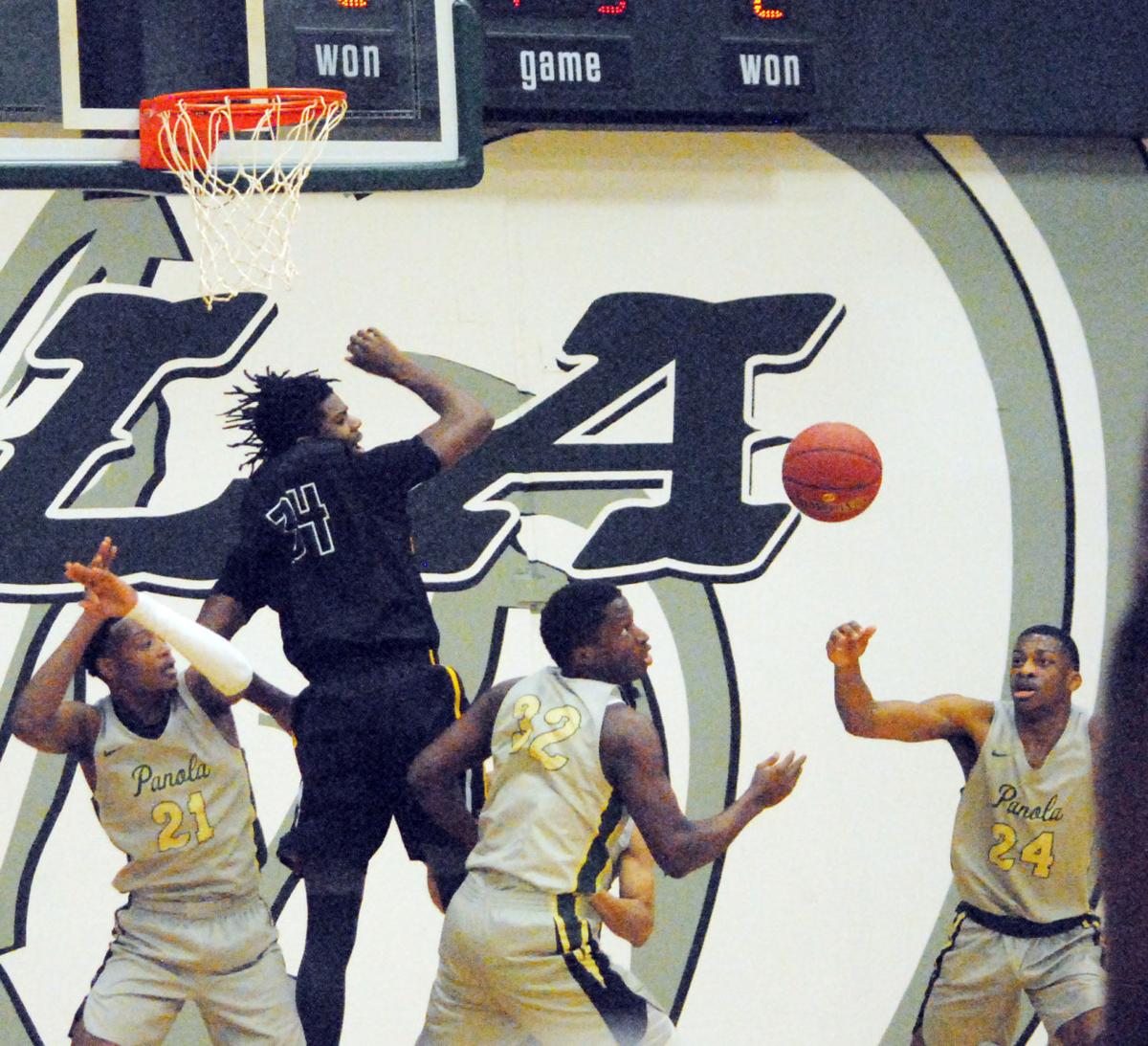 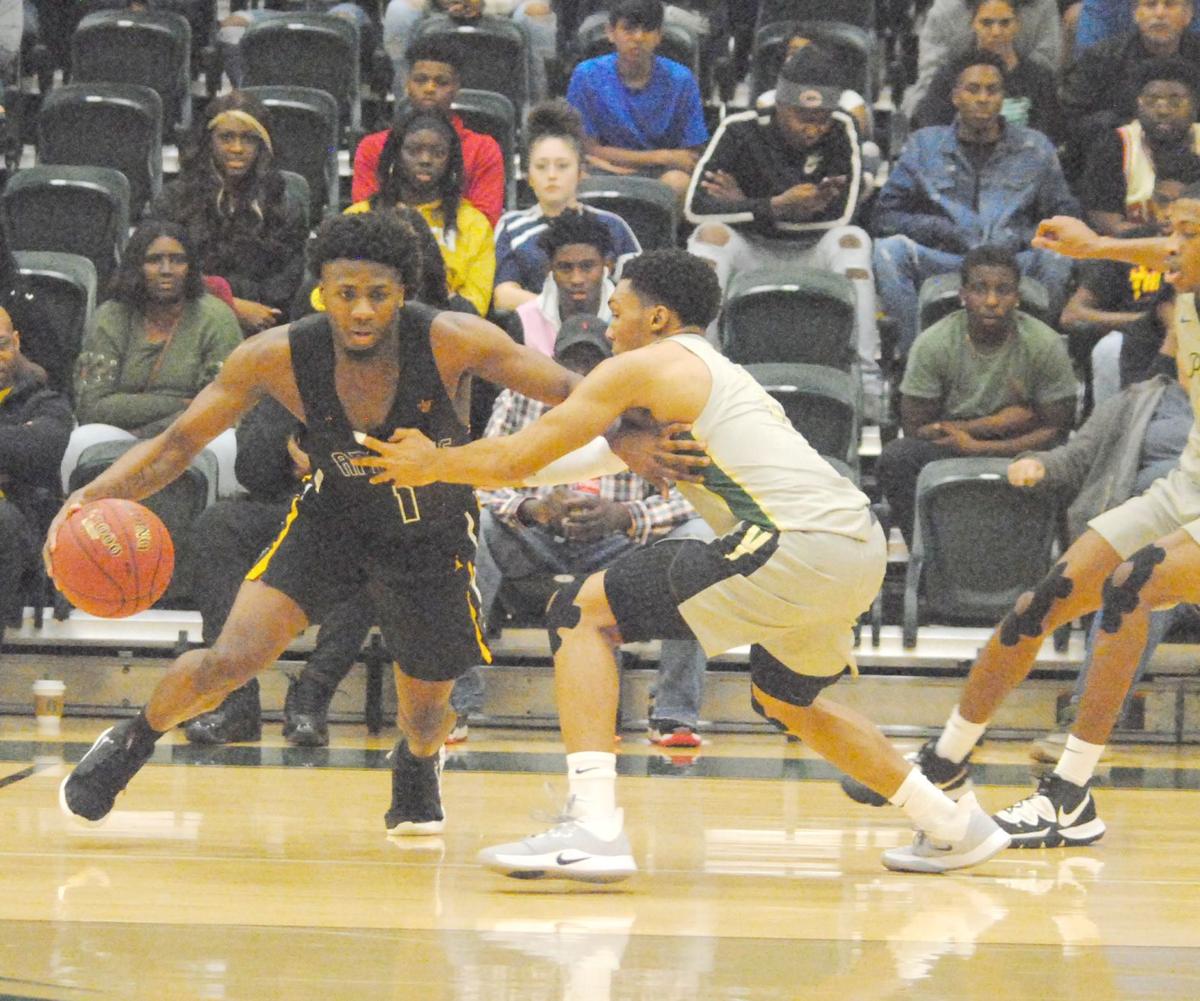 The Panola College Ponies had a big chance to move up in the Region XIV standings Saturday with first-place Tyler Junior College in Arthur Johnson Gym.

They made the most of it early, taking everything the Apaches threw at them and maintaining the lead.

But the Ponies went ice-cold midway though the second half, while the visitors didn’t slow at all, eventually pulling away for an 85-70 win.

The Ponies are at Navarro on Wednesday night in a game between two teams tied for third.

The biggest lead of the game or the Ponies was 56-48 after a pair of free throws from Dominique Jackson with 12:58 remaining.

TJC ran off nine straight to go up 57-56 before Jermaine Drewey hit a 3-pointer to give the lead back to the Ponies. He would hit another 3 and Jerrel Kelly scored to put the Ponies up 64-63 with 7:06 to play.

The Apaches ran off 16 straight from there to make it 79-64 before Stanton Rose hit for the Ponies with 1:39 left.

The visitors made their free throws down the stretch to take the 15-point win.

“We were up eight and we had a four-minute or so stretch where they didn’t miss and we didn’t hit anything,” Panola Coach Aaron Smith said. “We weren’t getting good shots and we just didn’t play that well. They played really well during that stretch and we played really bad.

“That’s how an eight-point lead turns into a 15-point loss.”

Kelyn Pennie and Rose both scored 16 to lead the Ponies, while Jackson had 10, Kamari Brown had nine, Aaron Gedeon had six, Kelly had four and Cameron Carson had three.

Shahada Wells had 24, Deandre Heckard had 22, Kieffer Punter had 16 and Rory Pantophlet had 12 to lead the Apaches.

“Wells really got them going,” Smith said. “We went man (defense), but we didn’t guard the ball well and we didn’t get good shots. Against a really good team you have to attack the possession. We were just back on our heels.

“We have to stay even keeled and hope we can get on on the road.”