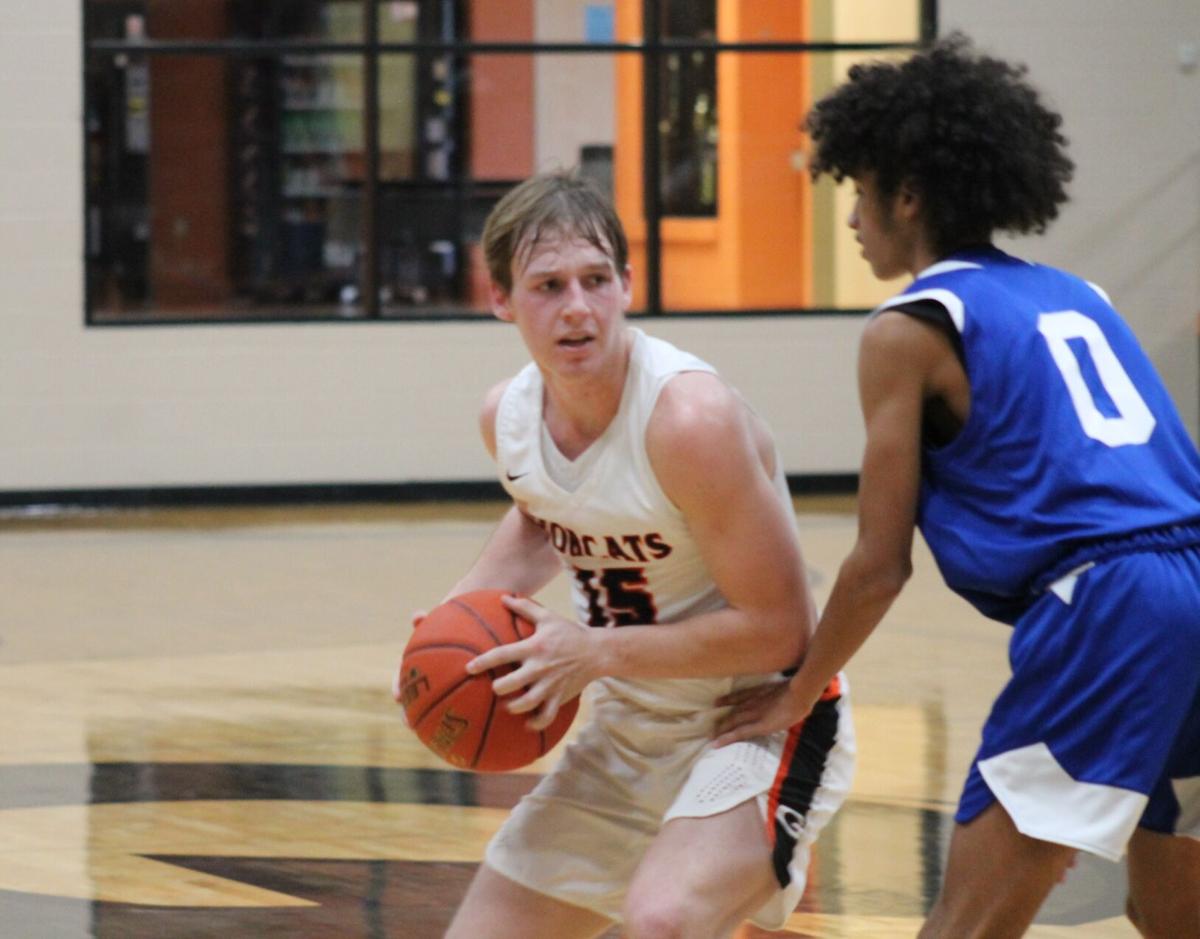 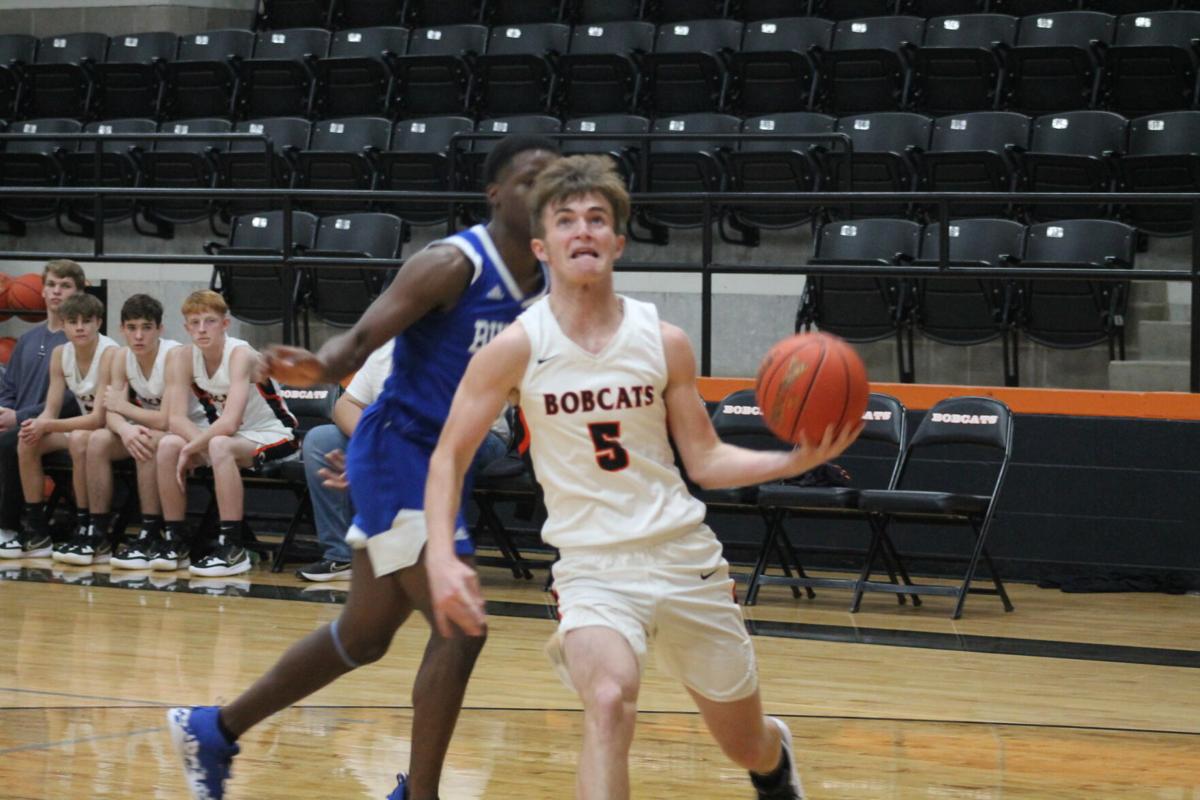 Gary’s Thomas Flowers goes up for a layup against Corrigan-Camden in Tuesday’s basketball game. 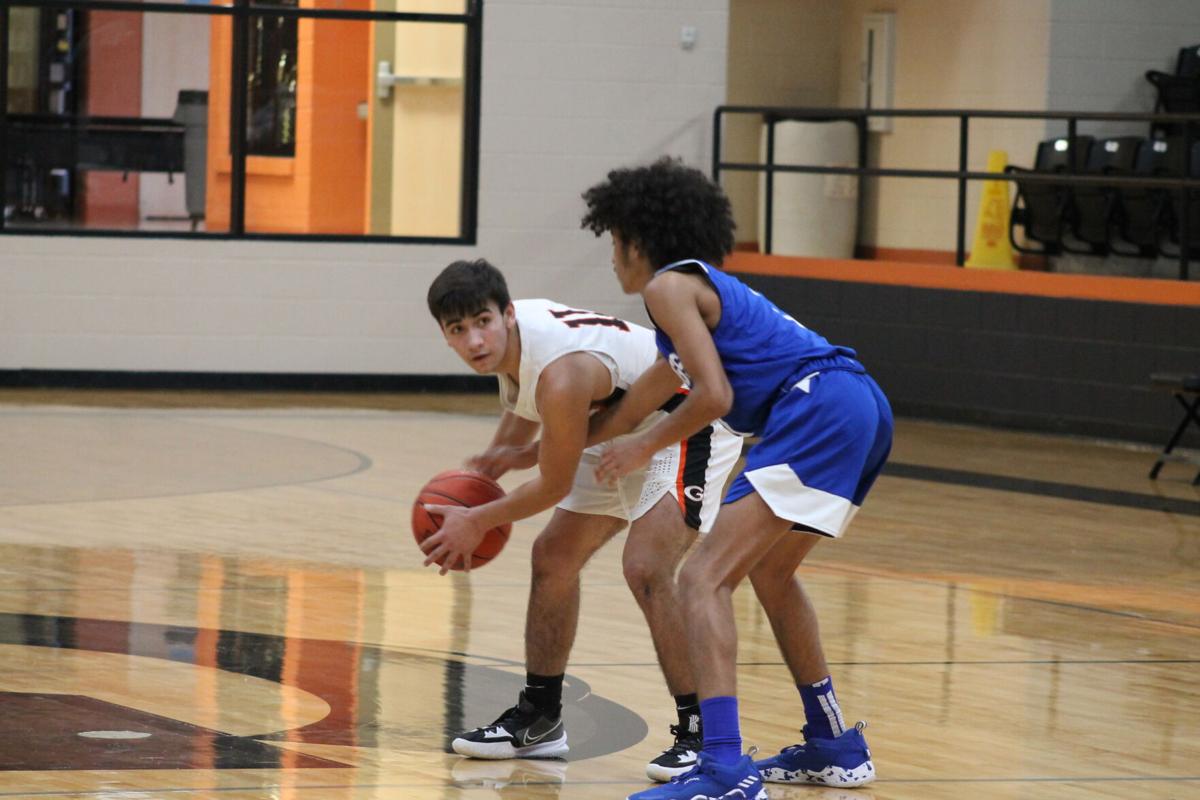 Gary's Austin Deas holds back the ball from a Corrigan-Camden defender in Tuesday's basketball game. 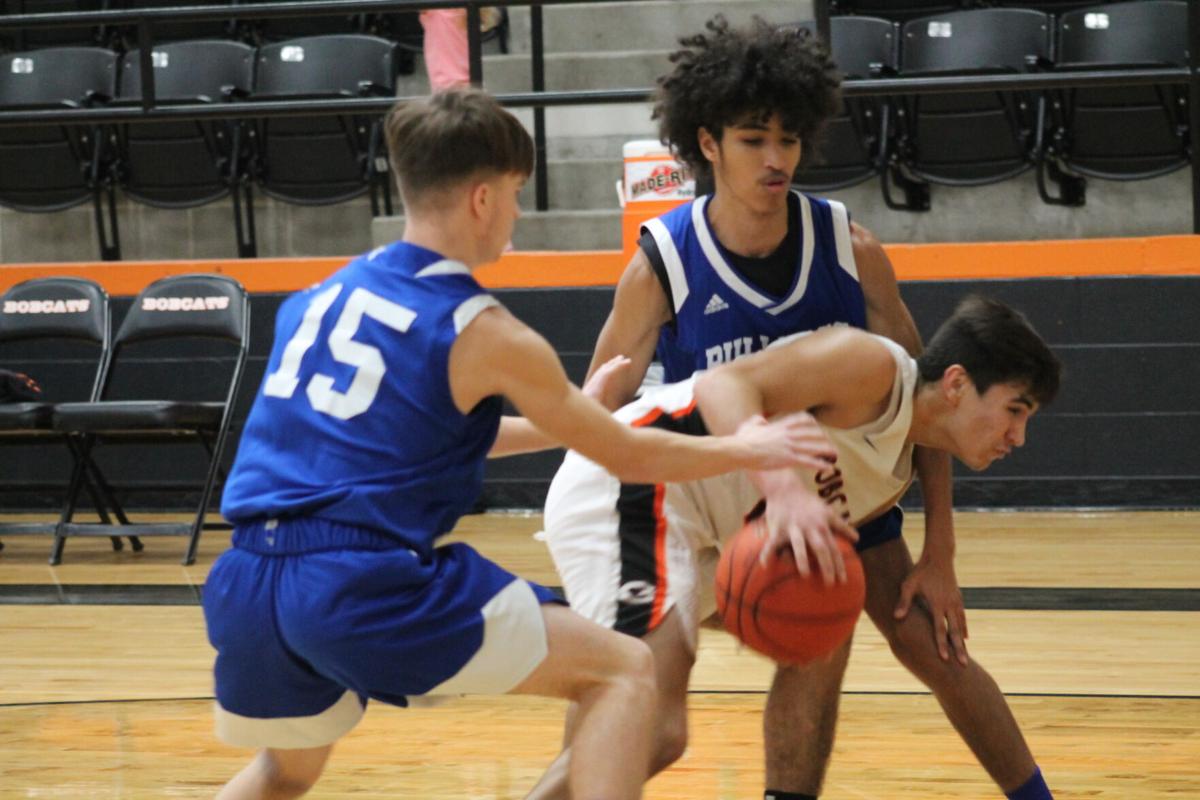 Gary's Austin Deas looks to pass the ball while being defended by a pair of defenders in Tuesday's basketball game against Corrigan-Camden.

Gary’s Thomas Flowers goes up for a layup against Corrigan-Camden in Tuesday’s basketball game.

Gary's Austin Deas holds back the ball from a Corrigan-Camden defender in Tuesday's basketball game.

Gary's Austin Deas looks to pass the ball while being defended by a pair of defenders in Tuesday's basketball game against Corrigan-Camden.

Then the fourth quarter happened.

“We just turned the ball over too much in the fourth quarter,” Gary Coach Jimmy Wallace said. “We were 18 for 36 on free throws, and if you get to the line that much you need to make them pay. We didn’t make them pay often enough.”

Williams’ layup gave Corrigan-Camden their first lead of the game since leading 5-2 early in the first quarter.

After a seesaw first quarter where Gary took an 11-10 lead over Corrigan-Camden going into the second, the Bobcats were able to tighten up the clamps on the Bulldogs defensively.

Gary held Corrigan-Camden to only a single field goal in the quarter to take a 17-12 lead going into halftime.

Corbin Arwine led Gary with 14 points and six rebounds but struggled from the free throw line as much as the rest of the team, going 3-of-11 from the charity stripe.

In the fourth is where Gary got a bit tight under the defensive pressure applied by Corrigan-Camden.

It wasn’t like the Bulldogs were hot from the outside; they only hit one 3-pointer in the first half and one in the second half.

“They did it off of turnovers,” Wallace said. “They didn’t shoot as well as they usually do. I thought we defended well, it’s just in the fourth quarter we spend too much time on defense because of turnovers.”

Corrigan Camden outscored Gary 16-9 in the fourth quarter after extending their halftime lead to six going into the fourth.

The long contested jump shots that the Bulldogs were attempting, and for the most part were missing, turned into easy layups because of their defense.

Wallace says his extremely youthful team will just chalk it up to experience.

“We just need to learn from it,” Wallace said. “They are athletic and we are going to see athletic teams in our district. We’ve got to be better against their pressure. We handled it pretty well until the fourth quarter. We got a little lackadaisical I guess.”

Gary will host Joaquin in a District 23-2A game on Tuesday.