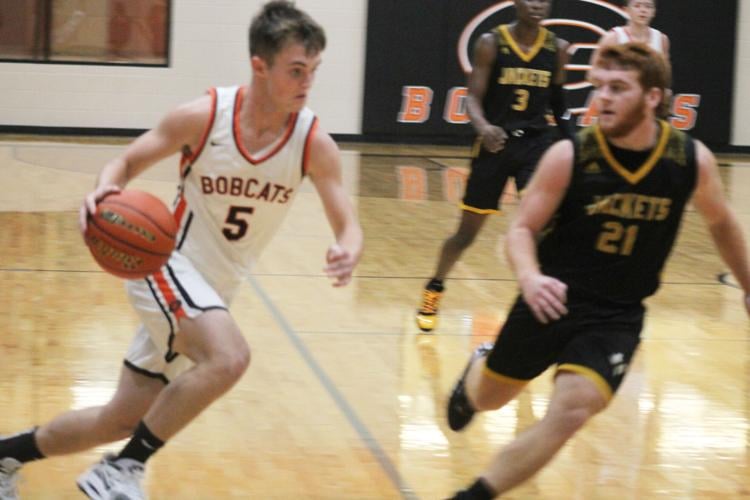 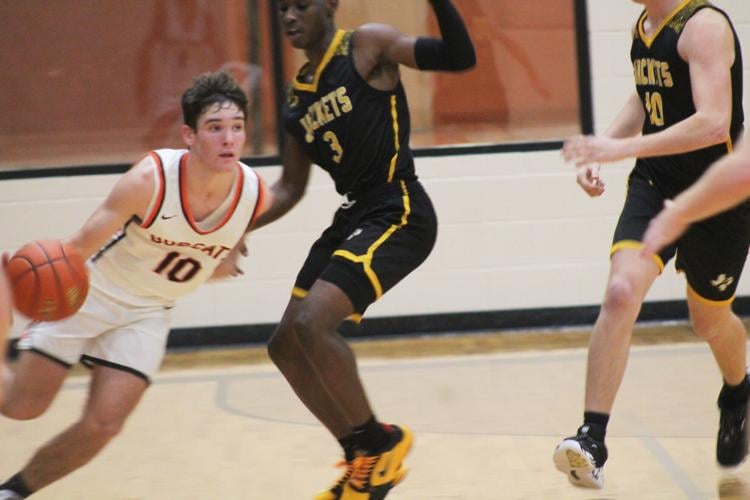 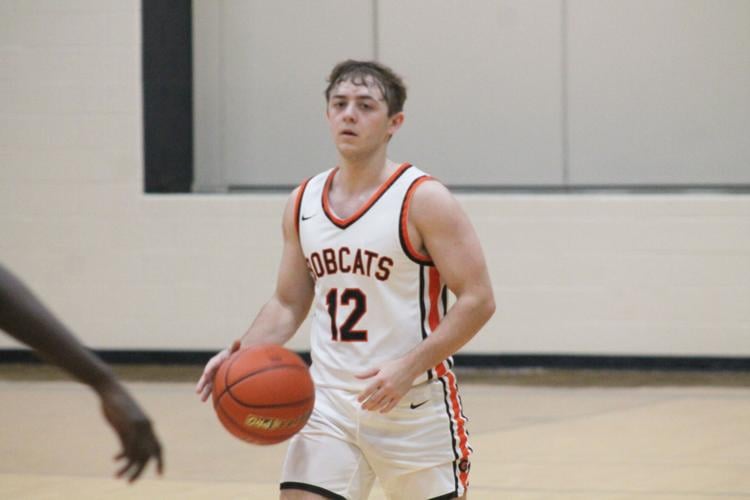 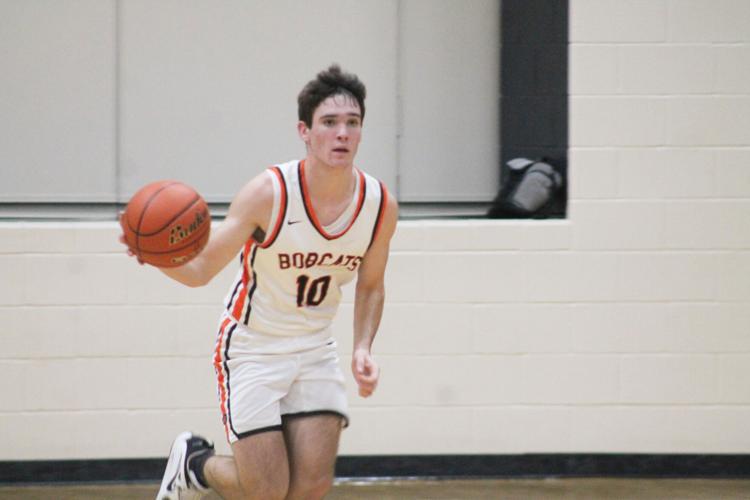 GARY — Following their loss to Huntington, Gary Bobcats basketball Coach Jimmy Wallace decided to give his team an extended break over the Thanksgiving holiday.

After an open gym last Saturday and an intense practice the next Monday, Gary came out with one of their best performances of the season.

Thomas Flowers scored a game-high 20 points and added a game-high 13 rebounds to lead the way as Gary snapped a three-game losing streak with a 53-42 victory over visiting Alto on Tuesday.

“It was probably our best all-around performance,” Flowers said. “Coach Wallace has been pushing us telling us that we are this close to being a good team. Tonight I think we showed that we could be one of the best teams in the district.”

The Bobcats outscored the bigger, stronger and more athletic Yellowjackets 17-5 in the fourth quarter to turn a super tight game into a double-digit victory.

Alto led Gary 37-36 after three with the Yellowjackets scoring in double figures each quarter until the fourth.

“Our energy changed and we changed the momentum,” Flowers said. “Alto came out with good momentum, and we matched it. It took a team effort every one of us put everything we had on the court and we ended up with a win.”

There was a stretch in the second quarter where Alto seemed they could potentially break the game open as they led Gary 21-13 with 4:01 left. Gary had three starters on the bench with foul trouble — but their young bench featuring David Stephens, Koby Bell and Evan Chamness not only kept Alto from breaking it open but cut the deficit down to three.

“Those three didn’t score and they weren’t flashy, but they kept us in the game,” Wallace said. “That was huge to me. An eight point game got down to three, and that’s huge.”

The drives and finishes in the lane, including a pair of Murphy dunks, weren’t occurring in the second half as they were in the first.

“We came out in the second half and took away their drives,” Wallace said. “That changed the whole game — they had a hard time scoring.”

Alto starting pressing in the second half, but Smith and Powell were able to breakaway and find Flowers, who was able to get inside and finish.

Flowers credited his teammates for putting him spots to make plays.

“It was a good day, I couldn’t have done it without my team,” he said. “I got most of my points off assists from Mason Smith and Mason Powell. Their guards kept on crowding one side of the court, so we took advantage with a skip pass and running down the floor.”

Being able to get out into transition was huge for Gary, who was often undersized in at least three positions on the court.

Wallace said getting some easy buckets always helps, especially against a bigger and more athletic team.

“With our lack of size we aren’t necessarily a fast break team, but we preach to our kids that if you defend and stop your reward is you get to run,” Wallace said. “That’s much better than playing five on five when you’re giving up three or four inches to a person. They really thrived off that and got some easy buckets.”

After having trouble to score the previous three games, the Bobcats scored their second highest of the young season.

The win improved Gary to 5-3 on the season and dropped Alto to 1-1.

Powell was full of joy after getting back in the winners column.

“It feels great, I love winning,” Powell said. “Huntington and Garrison were both pretty close, so it’s just good to have one close and come out with a win.”

The Bobcats will compete in the West Sabine Tournament today and will host Martinsville on Tuesday at 6:15 p.m.