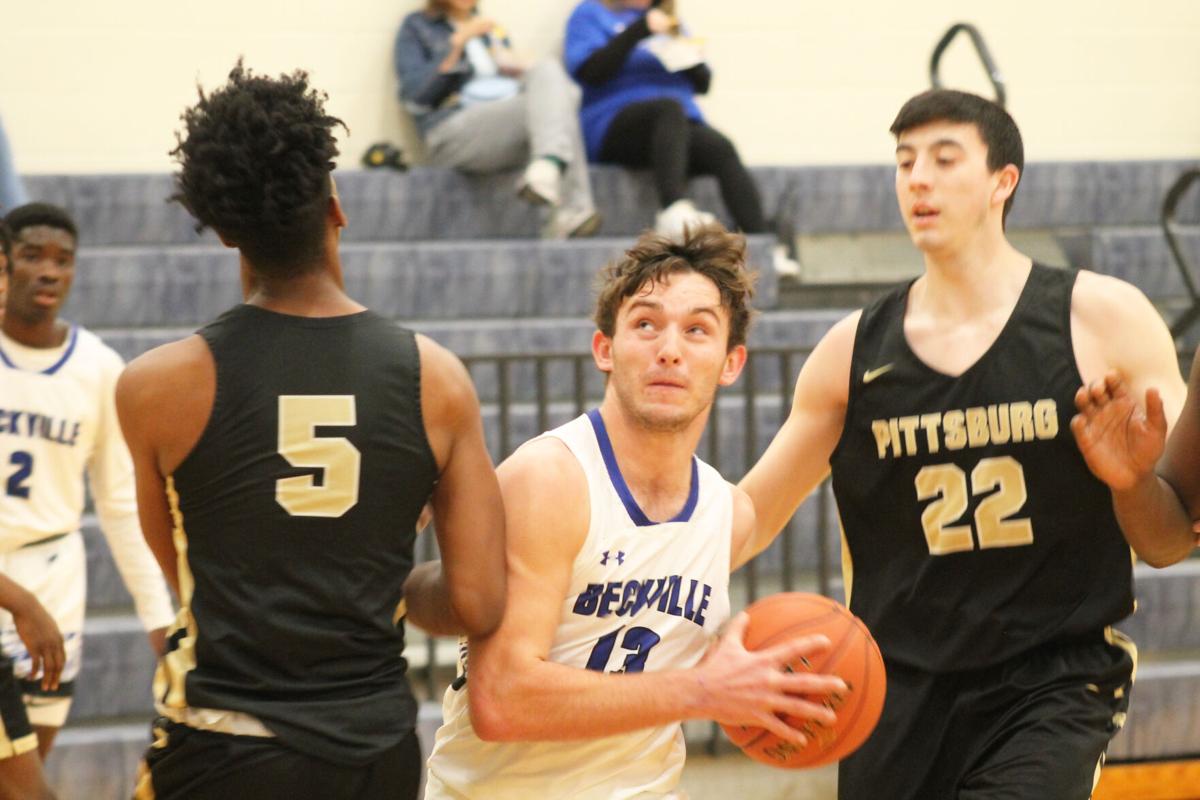 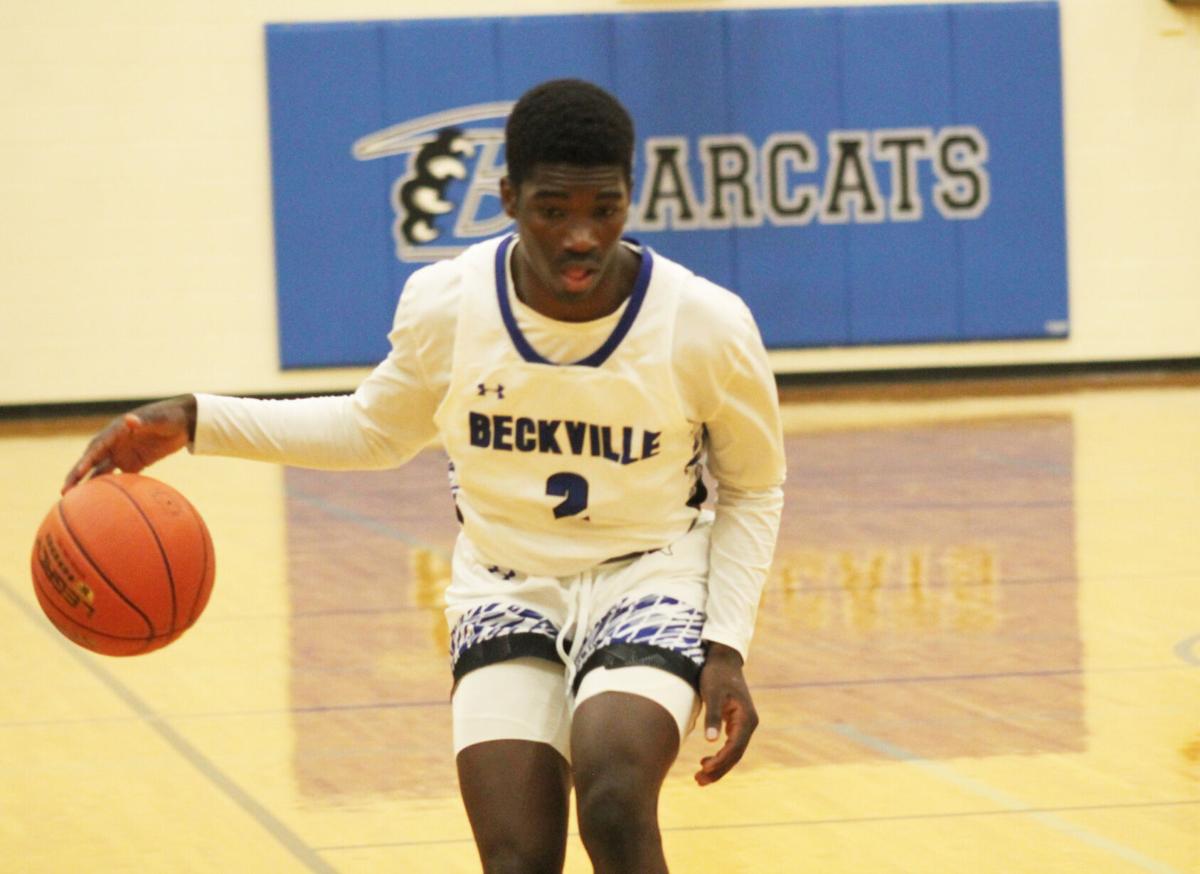 Beckville’s J’Koby ponders his next move against Pittsburg in Monday afternoon’s game. 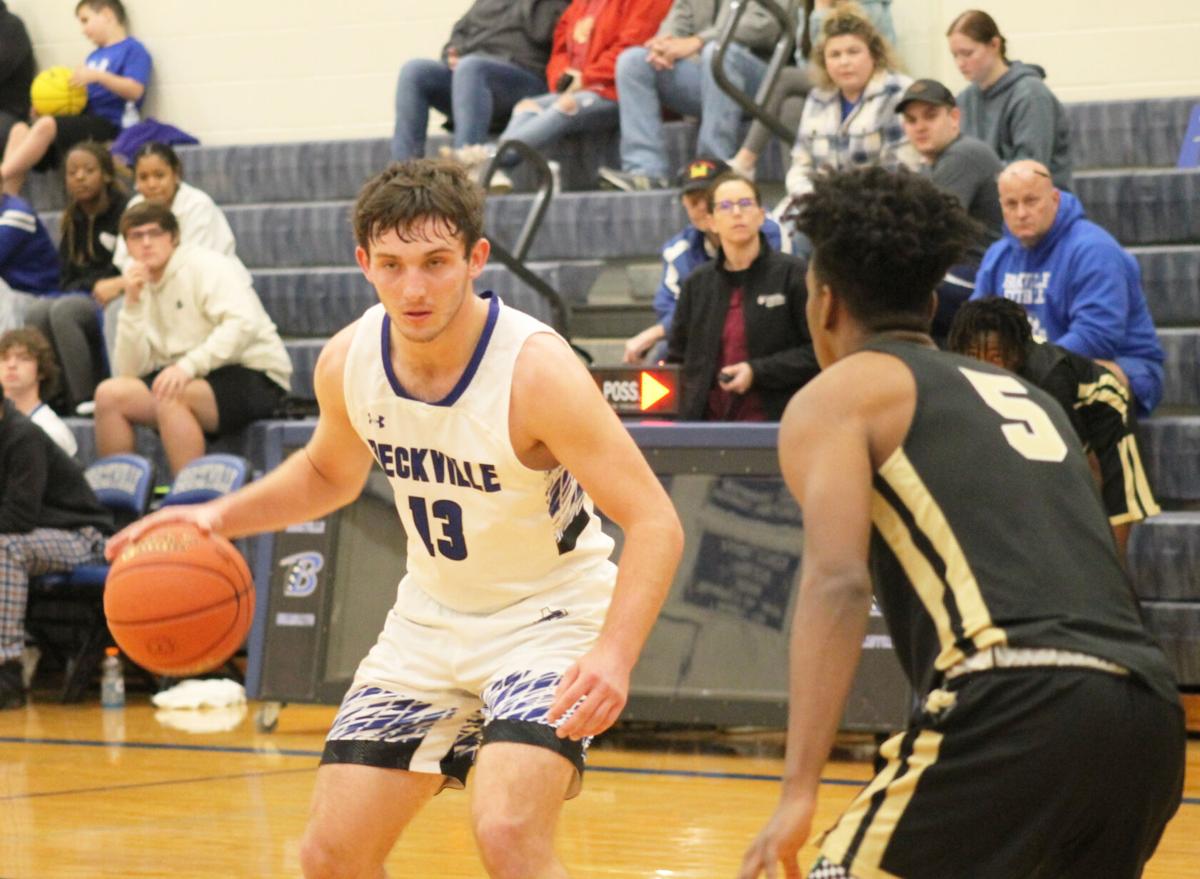 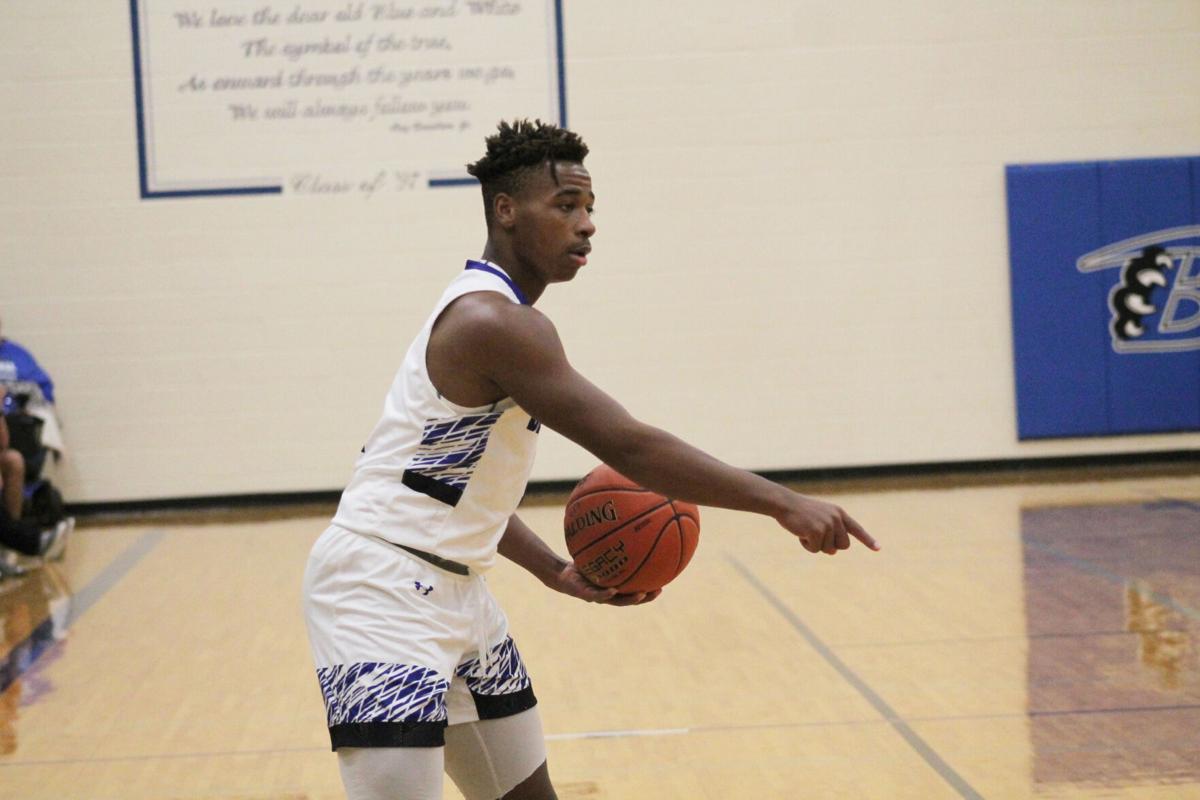 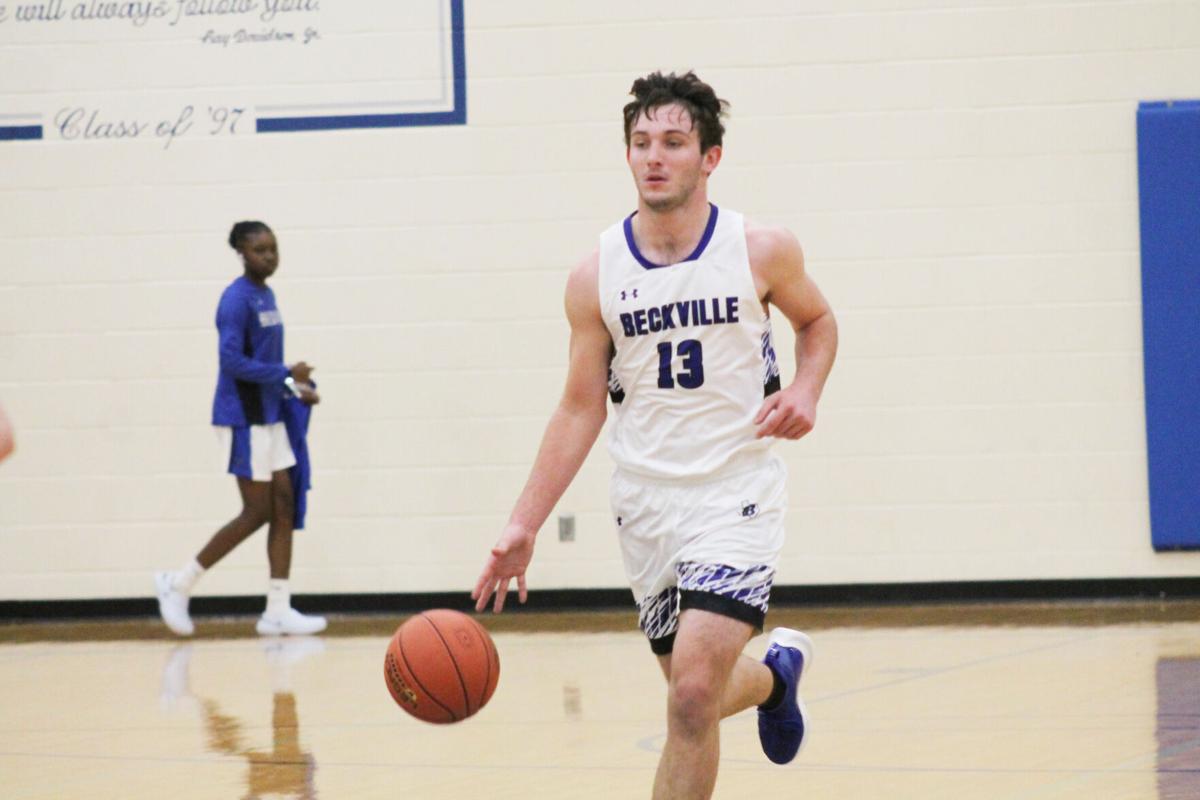 Beckville's Ryan Harris dribbles the ball up the court against Pittsburg in Monday afternoon's game.

Beckville’s J’Koby ponders his next move against Pittsburg in Monday afternoon’s game.

Beckville's Ryan Harris dribbles the ball up the court against Pittsburg in Monday afternoon's game.

BECKVILLE — The Beckville Bearcats basketball team is showing more and more that they are a third quarter team.

The Bearcats went into the half trailing but responded by having their highest scoring quarter of the game and holding Pittsburg to their lowest of the game at that point.

“I just had good energy today,” Harris said. “I felt good before the game and I just hustled and got some rebounds. I got the ball down low and got a lot of free throws — I made a lot of them.”

Harris hit nine of his 11 free throw attempts in the game.

J’Koby Williams scored 13 points with six rebounds, four assists and had a pair of steals while Jae’Dyn Slaughter and Jakelvin Smith both scored six with Slaughter adding three assists.

“We have a great group of guys that can score anytime,” Harris said. “We’re happy to share the ball, and if we give the ball to someone to score, they are more than capable of it.”

The teams see-sawed the lead back and forth in the first half with neither team leading by more than five. Beckville’s 5-0 run to start the game was the biggest lead either team had.

“We made adjustments after halftime,” Williams said. “We adjusted to them switching and our rebounding. We also started running the floor more.”

In the third, Beckville scored 22 points and held Pittsburg to 13 to turn a two-point halftime deficit into a seven-point lead going into the fourth.

“I think the third quarter has been big for us all year long,” Beckville Coach Tim Ender said. “I think our kids figure out by then what the other team is trying to do to us and then we calm down and figure it out. They just play basketball from there.”

“Our defense wasn’t the greatest in the first half,” Harris said. “We went into the locker room and figured out a better game plan. Our defense was better after that.”

From then on, Beckville wouldn’t let Pittsburg cut the lead down to single digits.

“When I went to zone, it kind of slowed them down,” Ender said. “I probably should’ve gone to it a bit sooner and they weren’t shooting the ball very good. If we could just limit them to one shot, the zone worked really well.”

Beckville assisted on 15 of their 23 made shots in the game.

“We just play as a team and find the open man,” Williams said. “Try to win the game. We know what we are doing, we just need to practice a little more and do what we need to do.”