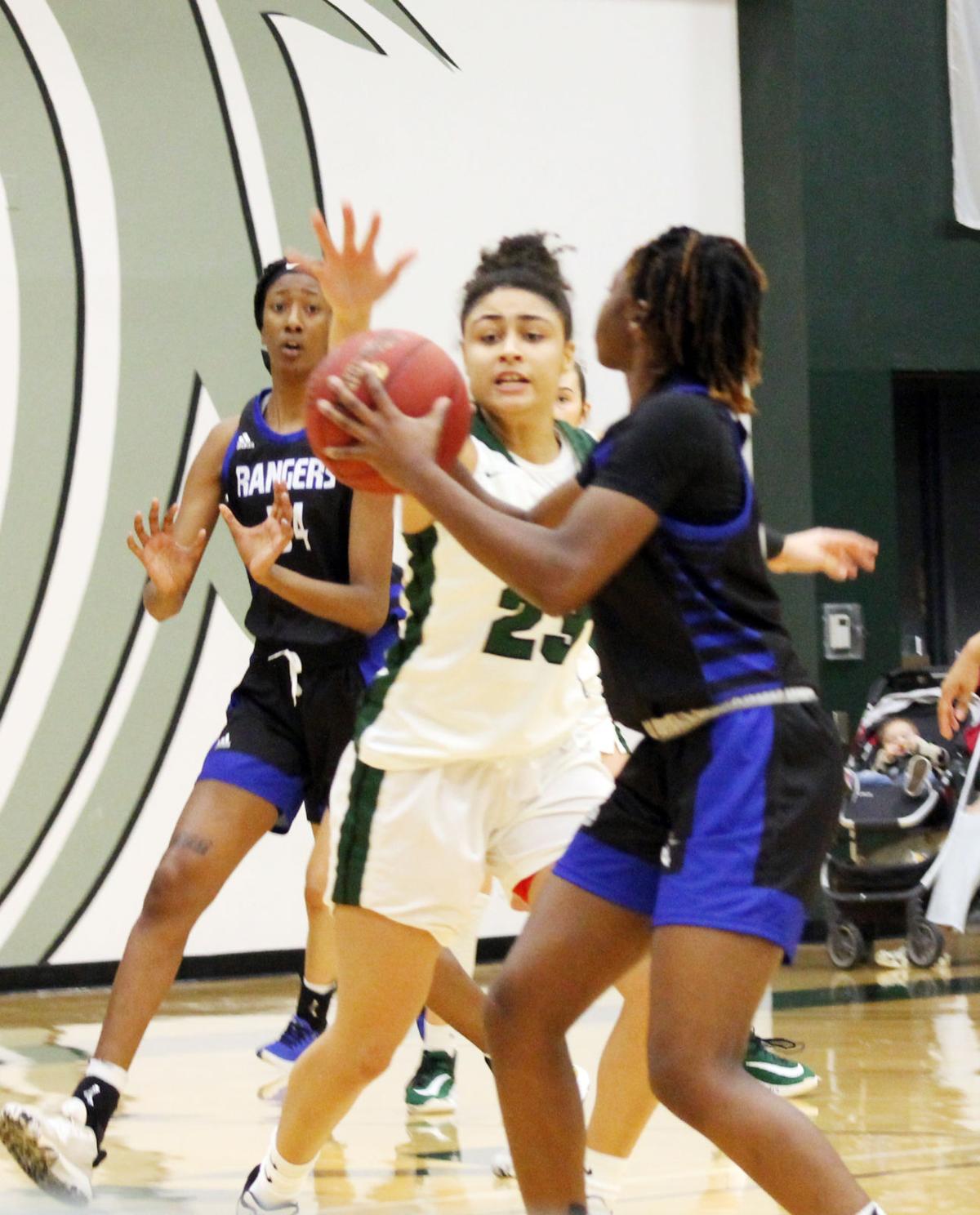 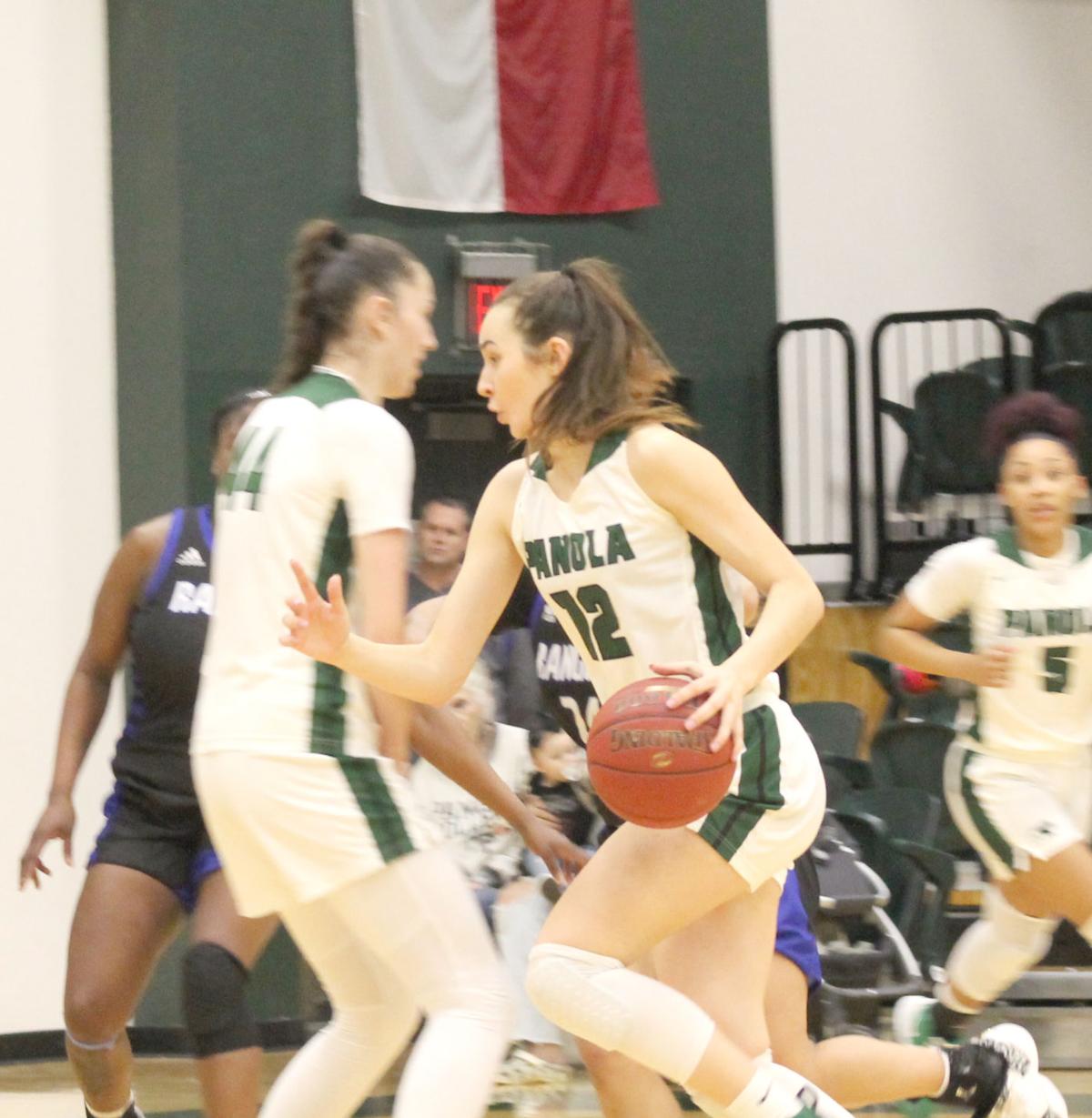 The Panola College Fillies let a huge lead slip away, but rebounded to earn a 68-54 decision over the Kilgore Lady Rangers Saturday in Arthur Johnson Gym.

The second time Panola College built a 16-point lead, the Fillies made it stand.

Daryna Bacharova led the way for the Fillies with 23 points and nine rebounds, as Panola let a big first-quarter lead slip away before storming back for a key win over the Lady Rangers.

Barbara Zieniewzka chipped in with a 12-point, 10-rebound double-double for Panola, which bombed away from 3-point range in the opening frame en route to a 20-4 lead before KC could find its range.

The Lady Rangers began chipping away, and took a 37-35 halftime lead only to go cold after intermission.

Zieniewzka had the hot hand early for Panola, knocking down three triples in the first half. Bacharova added a couple of treys, and Whitehead’s layup with 2:51 left in the first quarter put Panola in front 20-4.

Hood then found her range and went on a personal 9-0 run to get KC back in the game, and the Lady Rangers eventually pulled even a 35-35 on a baseline jumper from Matthews.

KC took its first lead of the contest with eight seconds remaining in the half on a turnaround jumper by Garcia Camarena, and a bucket from Johnson in the opening minute of the second half put KC on top by four.

The Lady Rangers managed just six points in the fourth quarter and just 17 in the second half. Panola used points from seven different players and a 13-15 performances from the free throw line after halftime to put things away.

KC went to the line four times in the second half, hitting three.