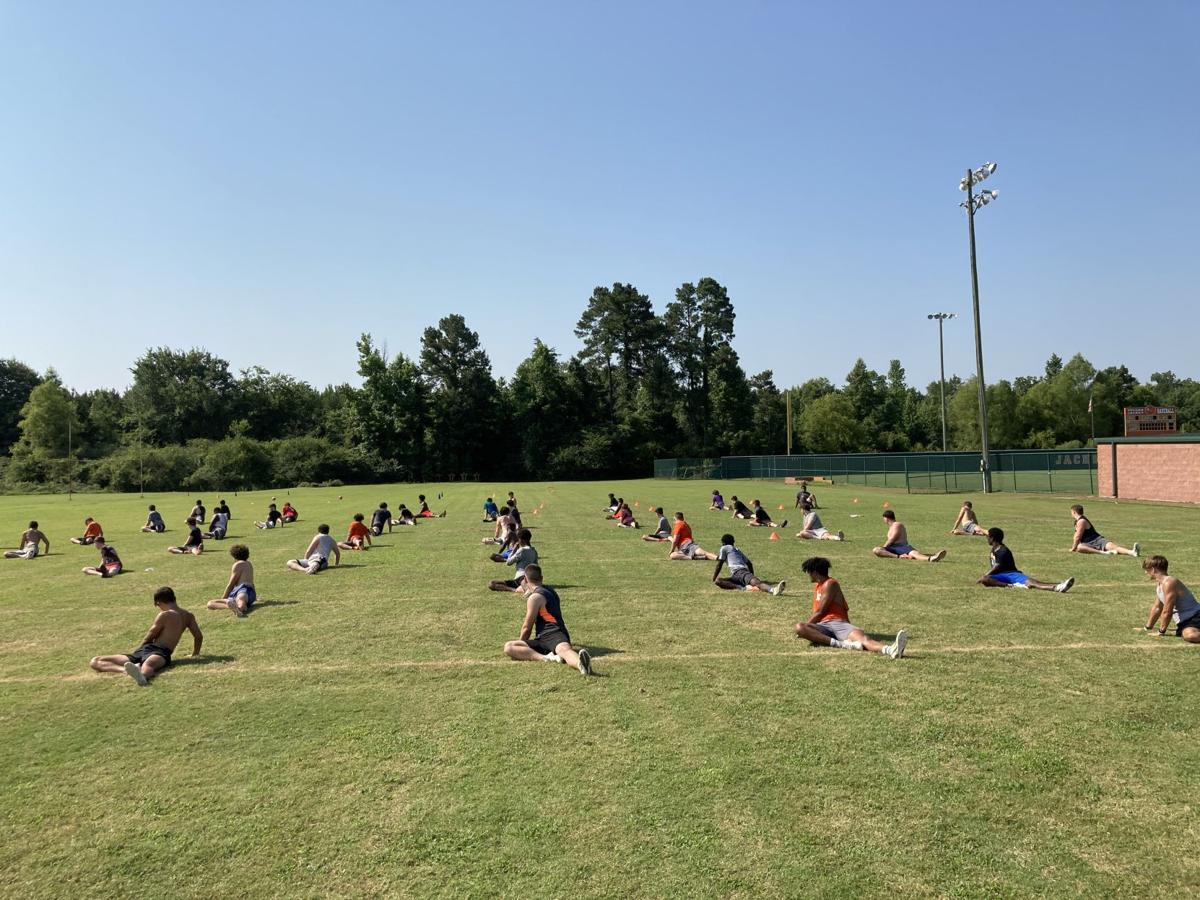 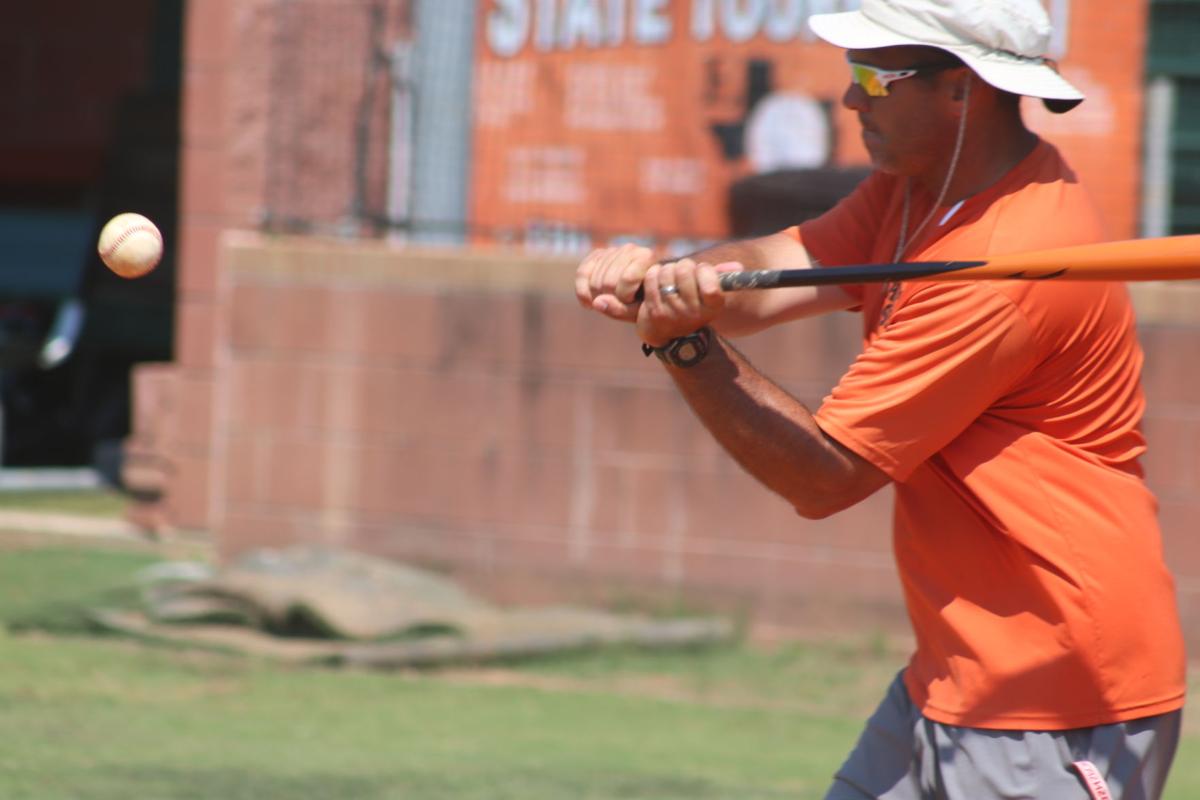 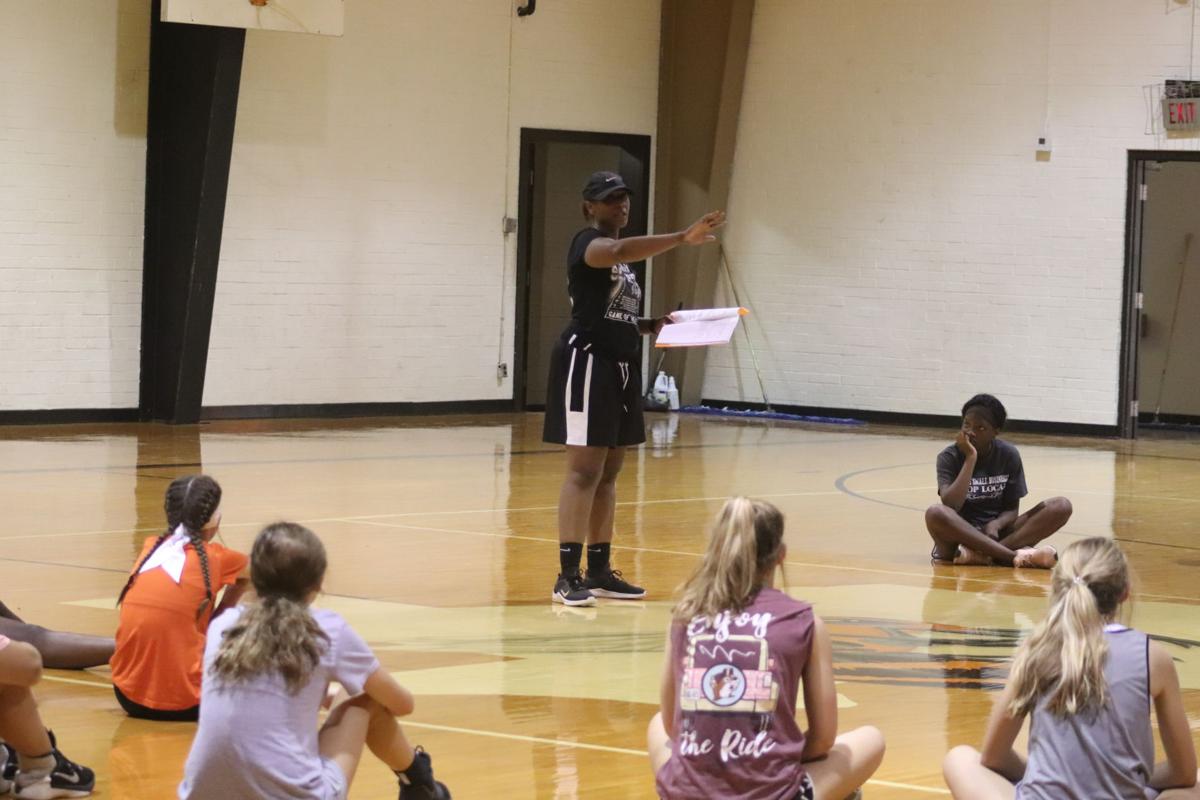 Last week marked the first full week of workouts for Elysian Fields athletics after returning from the coronavirus.

“We took that week rather than rush it to get started and made sure we had the supplies and that we utilized the facilities to the max to keep the kids as spread out as we can,” Elysian Fields Athletic Director and Head Football Coach Scott Ford said. “Thus far, the coaches have done a great job. You’ve really got to hammer the protocol. It’s just old habit to congregate, and we just can’t allow that right now. It’s been good. We’ve had a great turnout. Everybody we expected to be here has been here and we’re getting a few more every day.”

Ford said roughly between 100 and 115 students have shown up for workouts.

“They’re chomping at the bit like everybody else but you’ve got to be respectful to the situation and take it seriously,” he added. “We’re as preventative as we can. We’ve got staff sprayers at every station and the kids are in the same group every day. We don’t do bunch them all together. They’re in their group according to their position or their numbers in the weight room, agilities and stuff like that. We pretty much keep them separate from other groups. So far in three days, we haven’t had anybody with a high temperature. That’s been encouraging.”

He added he’s hopeful of having a good fall.

“We’re excited,” he said. “We certainly hope that we get to play football because this will be the best team we’ve had since 2016. I think we’ve got the best quarterback in East Texas. I really feel strongly about that, but like I said, we’re kind of at the mercy of the situation. We’re doing everything we can to keep these kids safe and really stressing to them that when they leave here to be smart and follow the protocol in the their day-to-day.”