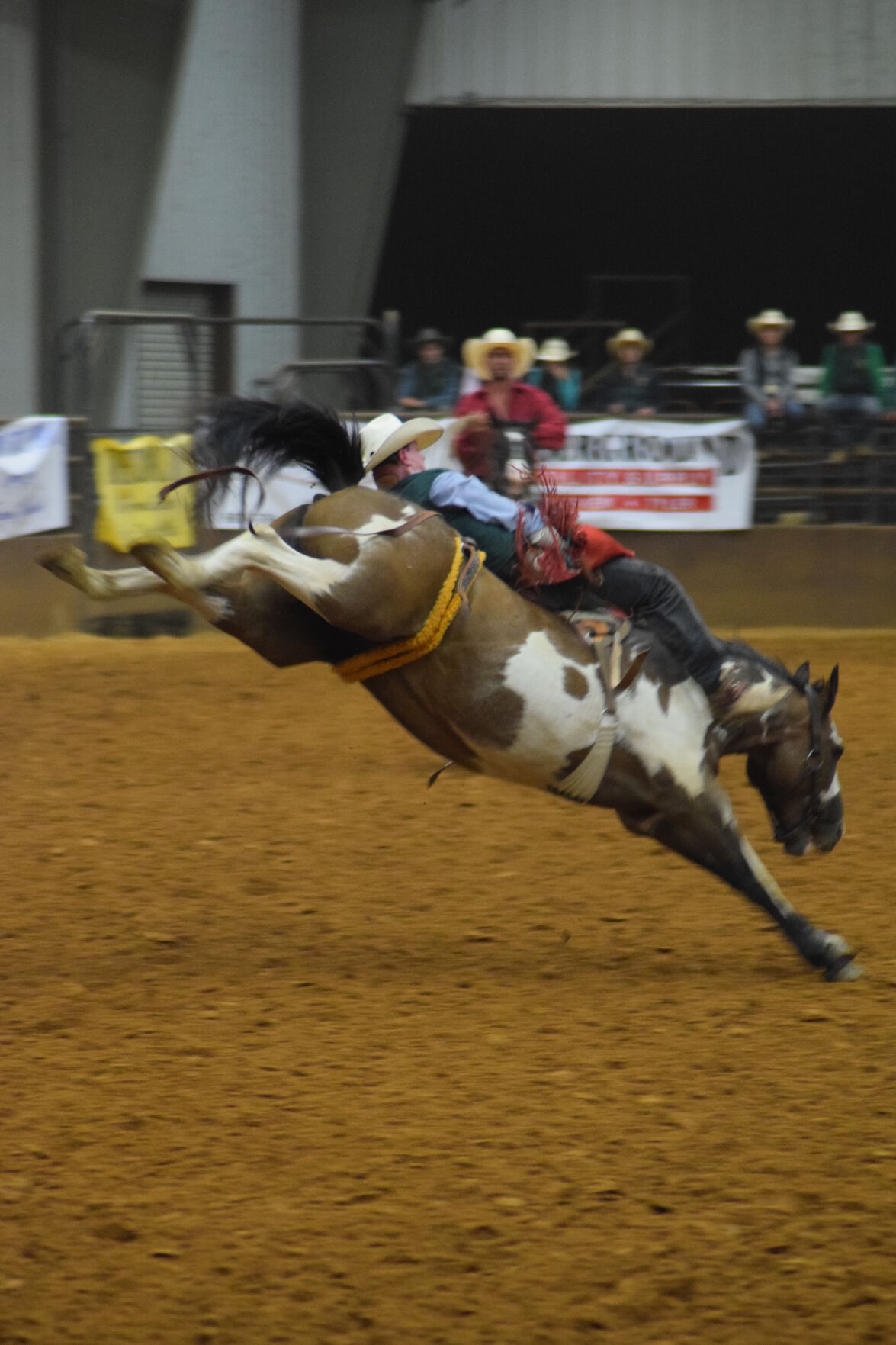 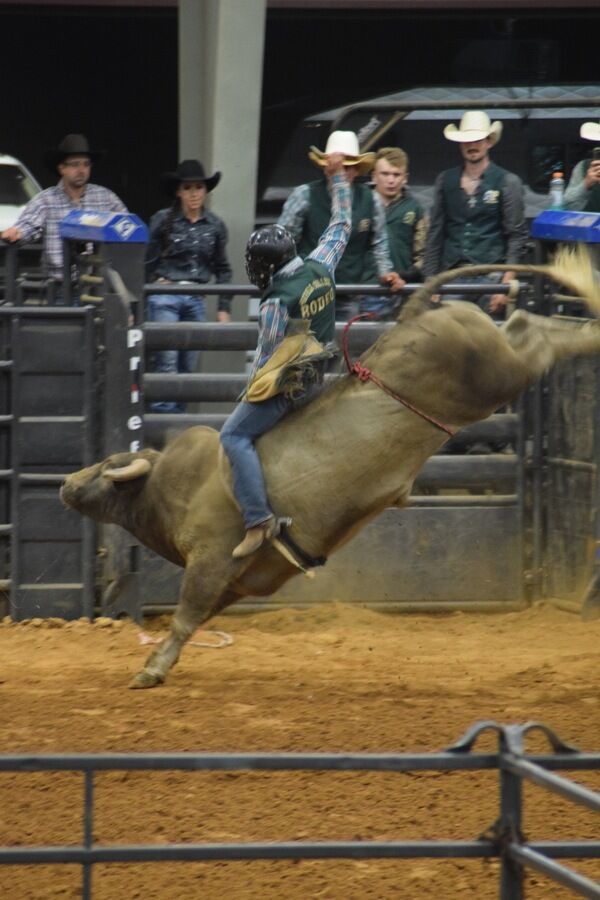 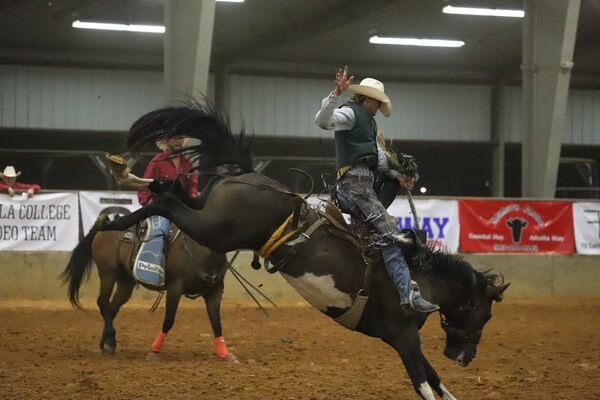 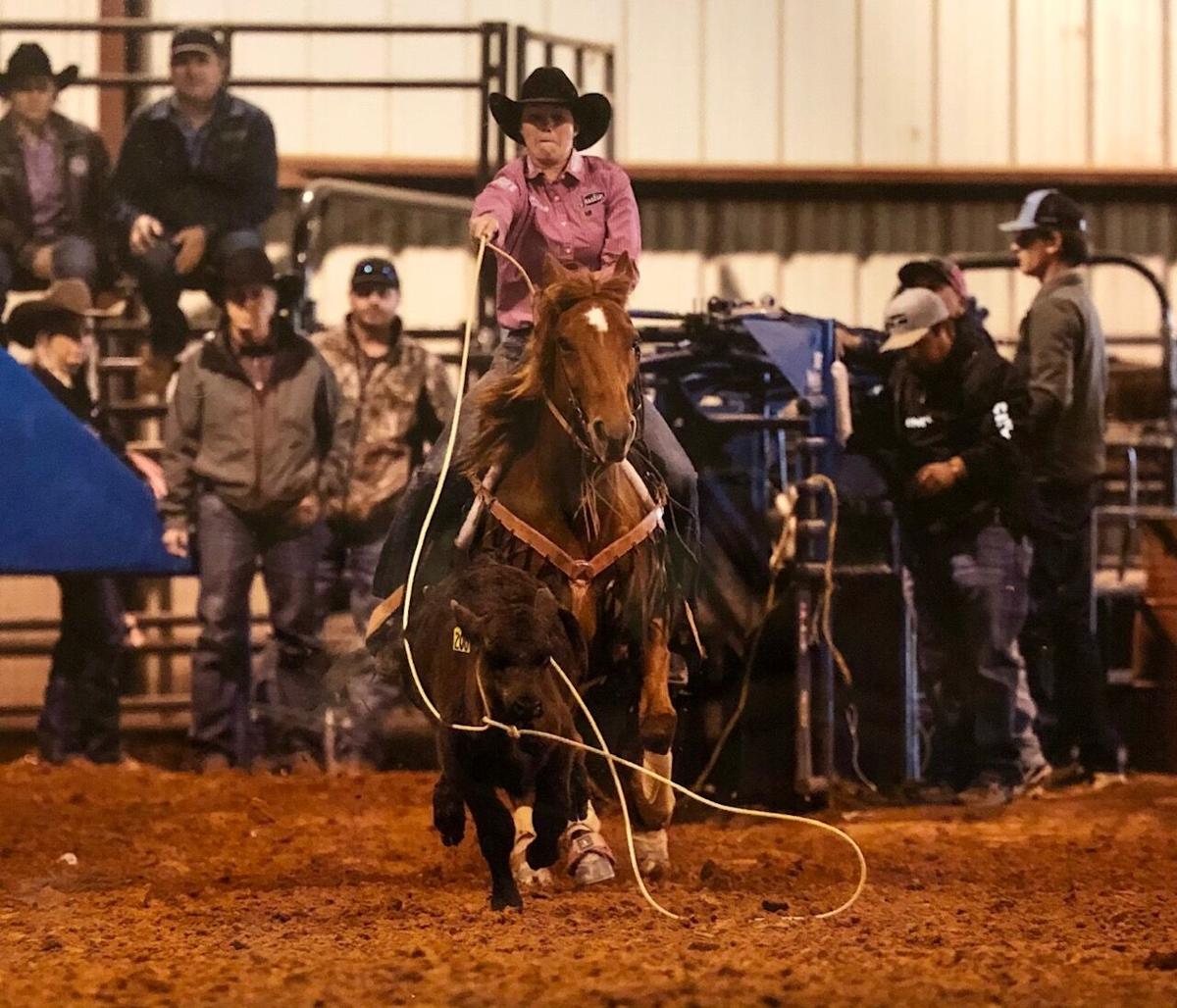 Above: Seth Rustin and Jayden Gould will represent the Panola College Rodeo team at College National Finals Rodeo that begin this Saturday in Casper, Wyoming 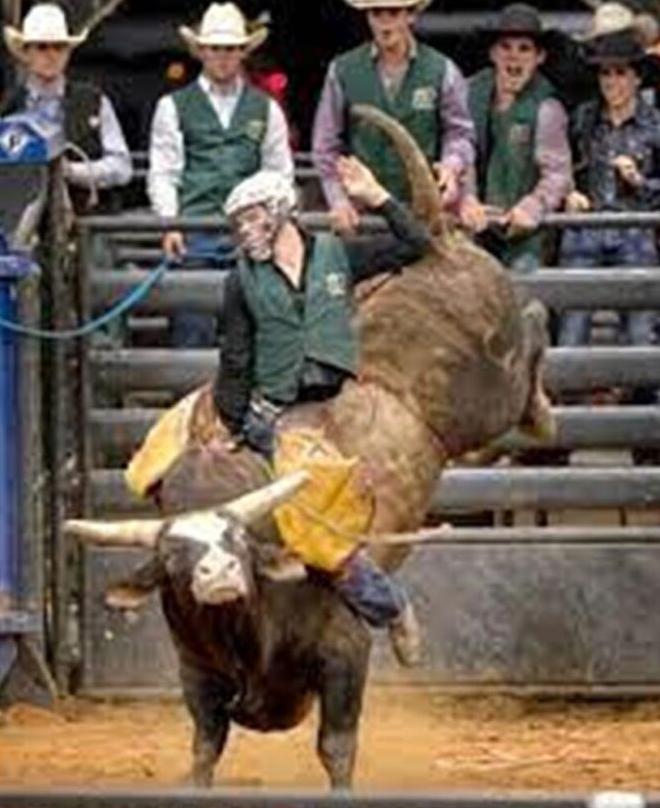 Above: Seth Rustin and Jayden Gould will represent the Panola College Rodeo team at College National Finals Rodeo that begin this Saturday in Casper, Wyoming

The Panola College Rodeo Team will be traveling to Casper, Wyoming on June 12-19 for the College National Finals Rodeo.

For more than 20 years, the College National Finals Rodeo has made its home and legacy in Casper, Wyoming. Nowhere else in the world can you find the most elite college athletes and animals going head to head in the dirt, competing to be crowned the best.

The Panola Men’s Team is the 2019 defending National Champion. The CNFR was canceled in 2020 due to COVID-19. This year, the Men’s Team won the Southern Region to qualify in the top spot, which the top two teams from each of the 11 regions across the country qualify. Coach Jeff Collins will be taking seven men’s team members and one young lady to represent Panola College. The top three individuals in each event in a region qualify for the CNFR.

Tie-down roper, Macon Murphy is the only team member returning to the CNFR from the 2019 Championship Team. In 2019 at the CNFR, Macon stunned the crowd and brought them all to their feet with the fastest time ever at the CNFR and went on to win the Tie Down Rookie of the Year.

Jayden Gould, a sophomore from Lufkin, will be representing the women’s team for Panola this year in the breakaway roping. Jayden finished second in the Southern Region to qualify for the CNFR.

The CNFR begins Sunday, June 13 at 1 p.m. and will continue each day down to Championship Night on Saturday, June 19. The College National Finals Rodeo is expanding live television coverage on ESPN.

This year, all performances of the CNFR — Tuesday through Saturday — on ESPN3. ESPN3 is available by using the ESPN App. Download the ESPN App from the App Store or Google Play. ESPN3 is also available on your computer at ESPN.com.