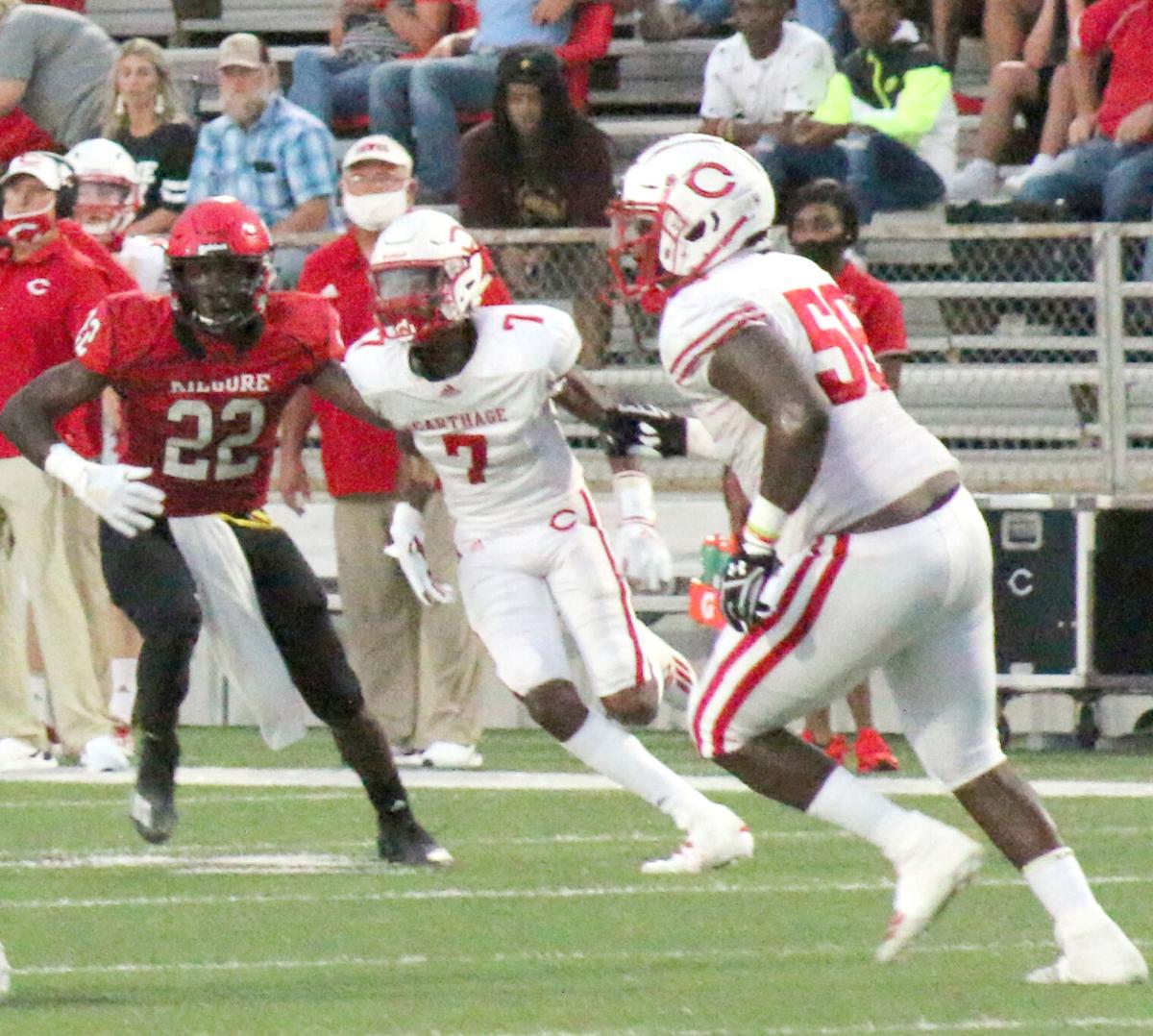 Carthage’s Kylon Lister (56) and Zay Woods (7) are in pursuit of a Kilgore ball carrier in the season opener in Kilgore. 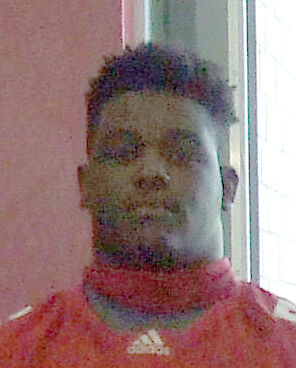 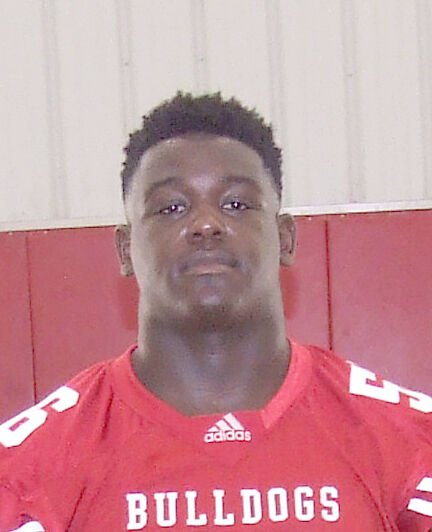 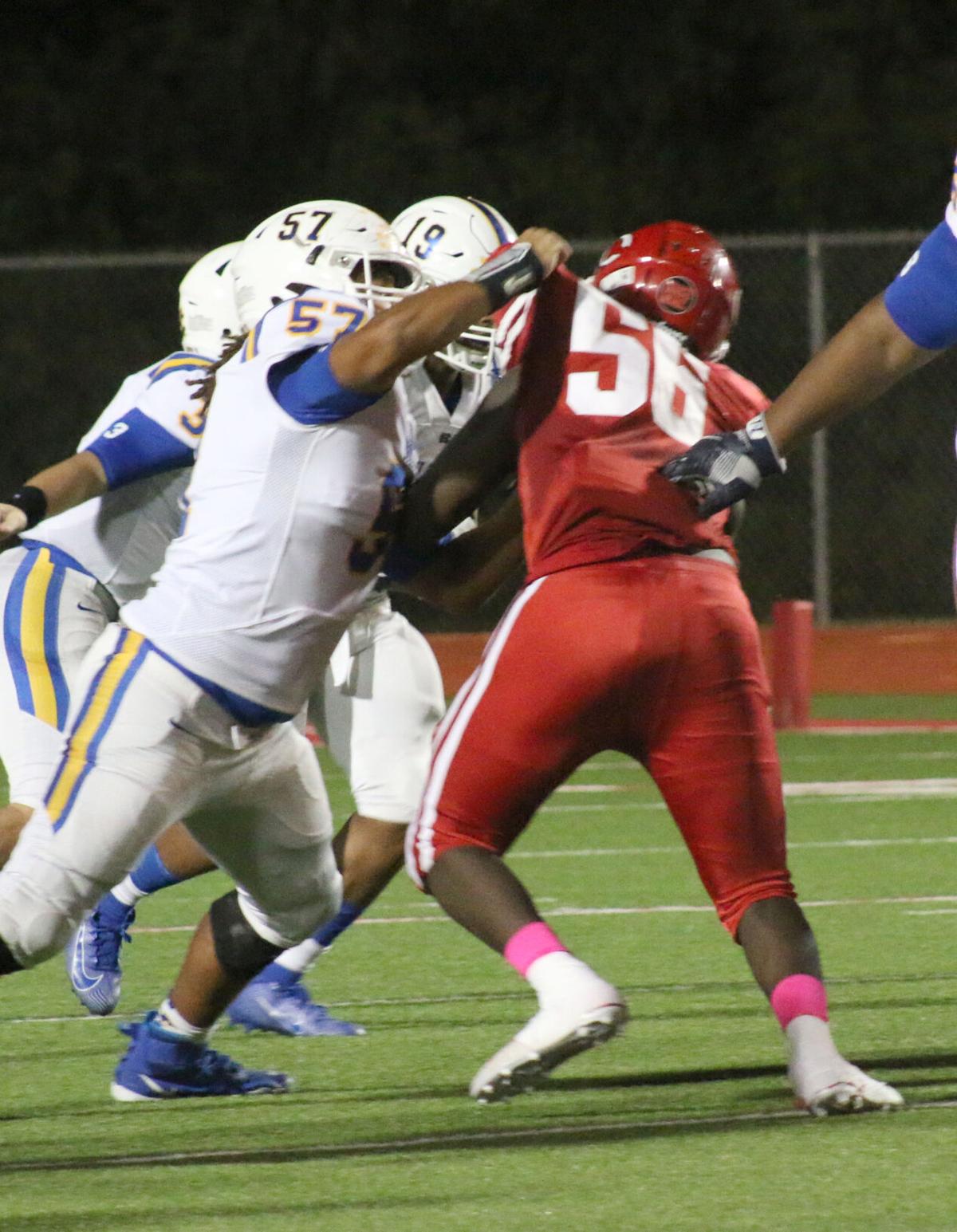 Carthage’s Kylon Lister (56) and Zay Woods (7) are in pursuit of a Kilgore ball carrier in the season opener in Kilgore.

The Carthage Bulldogs ended the 2018 football season with a loss in the semifinals, while the 2019 season ended with a state championship.

Given his choice, Carthage senior defensive lineman Kylon Lister would just as soon finish the 2020 season with a repeat of 2019.

“It felt amazing,” he said of winning the title. “It felt unreal. It showed that all the two-a-days, all the summer workouts and all the work through a 16-game schedule paid off.

“My sophomore year we lost in the semifinals and it was devastating. That was the first time I had ever lost a game in my football career. I came out my junior year with a lot of emotion. I left it all out on the field.”

So as a three-year starter and one of just two defensive players returning, how would he assess the play of himself and the rest of the Bulldog defense in the season-opening win over Kilgore?

“I think we did good,” he said. “We came out with a lot of energy and played hard. I think I did OK. I made a lot of mistakes, but they were things I can correct through practice.

Whether he’s lining up at defensive tackle or defensive end doesn’t matter to Lister — he ends up getting double-teamed at both positions.

That does cut down on his stats a little, but it does free up the linebackers to make the tackles.

“I feel comfortable either way,” he said. “It doesn’t matter to me. I just want to help the team.”

He finished with three tackles against Kilgore, but he also got a quarterback sack — for a 12-yard loss — and forced a fumble that teammate Javare’a Brown recovered.

“It felt great,” Lister said of the sack. “It was my first sack on varsity. It felt awesome. I didn’t even know the guy fumbled the ball. I just heard everybody yelling fumble and we recovered it.”

An only child who’s mother is a teacher, the 6-2, 260-pounder gets good grades, “A’s and B’s,” in school. English and math are his two favorite subjects — he thinks he’s best at math — while science is probably his least favorite.

He is planning on going to college and Northwestern State, Lamar and Southeastern Oklahoma have expressed interest in him. He wants to be a teacher and a football coach.

But for now he’ll work on getting another state title.

“Right now I’m not thinking about it,” Lister said. “It takes a lot of hard work and dedication. You can’t just sit around. You have to work every day to get better and better. I need to do the same thing I did after my sophomore year after we lost. I worked out daily to get better, faster and stronger.

“It paid off then. It’ll pay off again in the long run.”