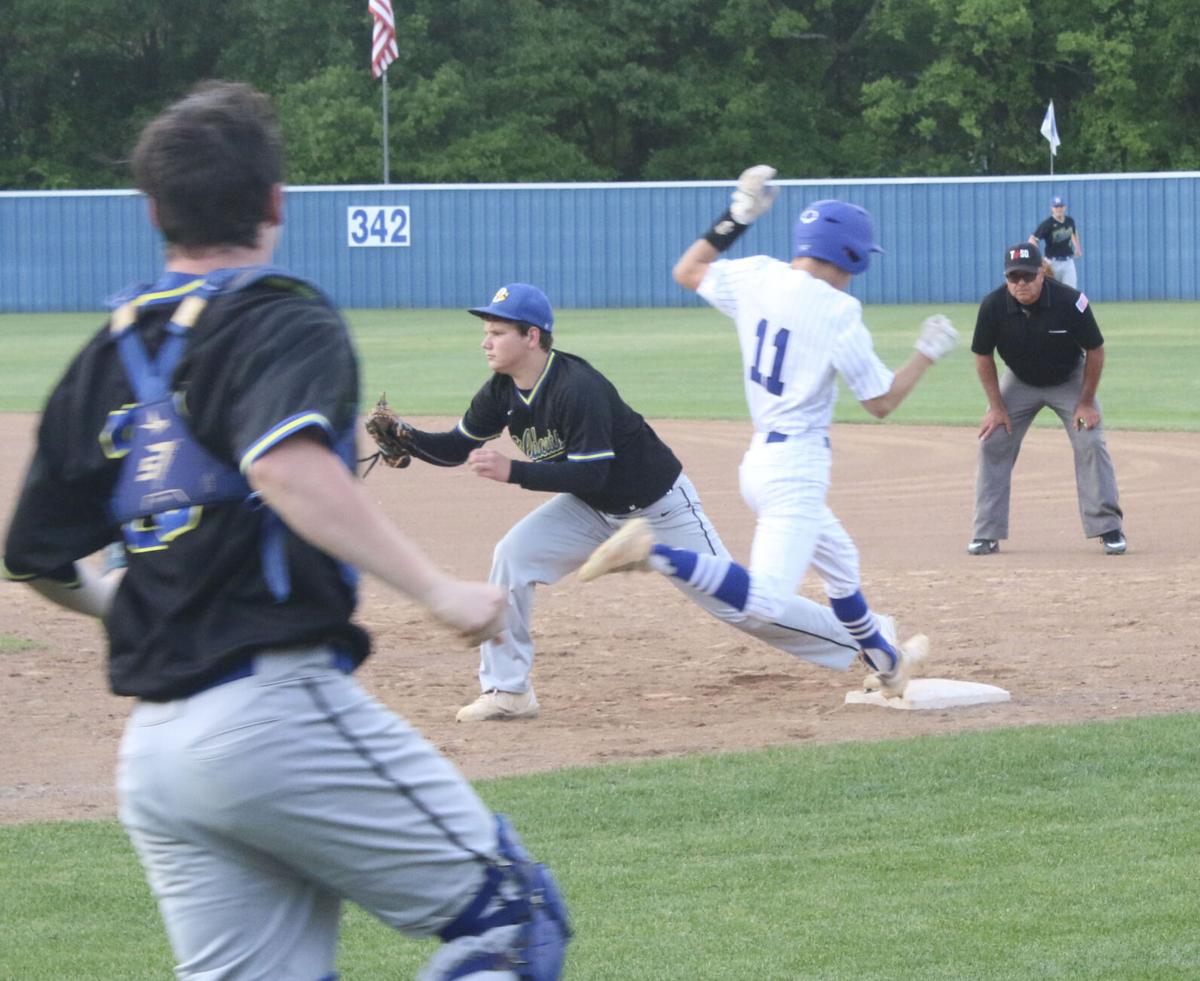 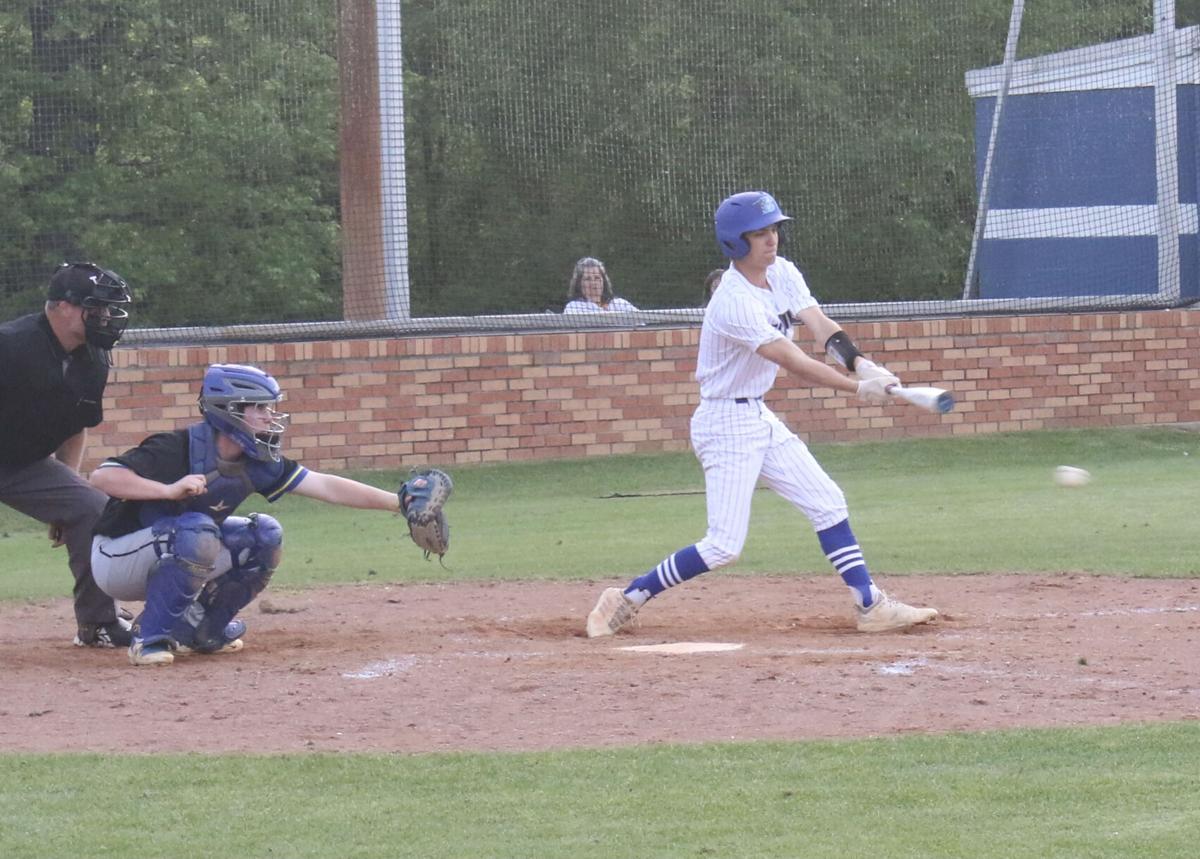 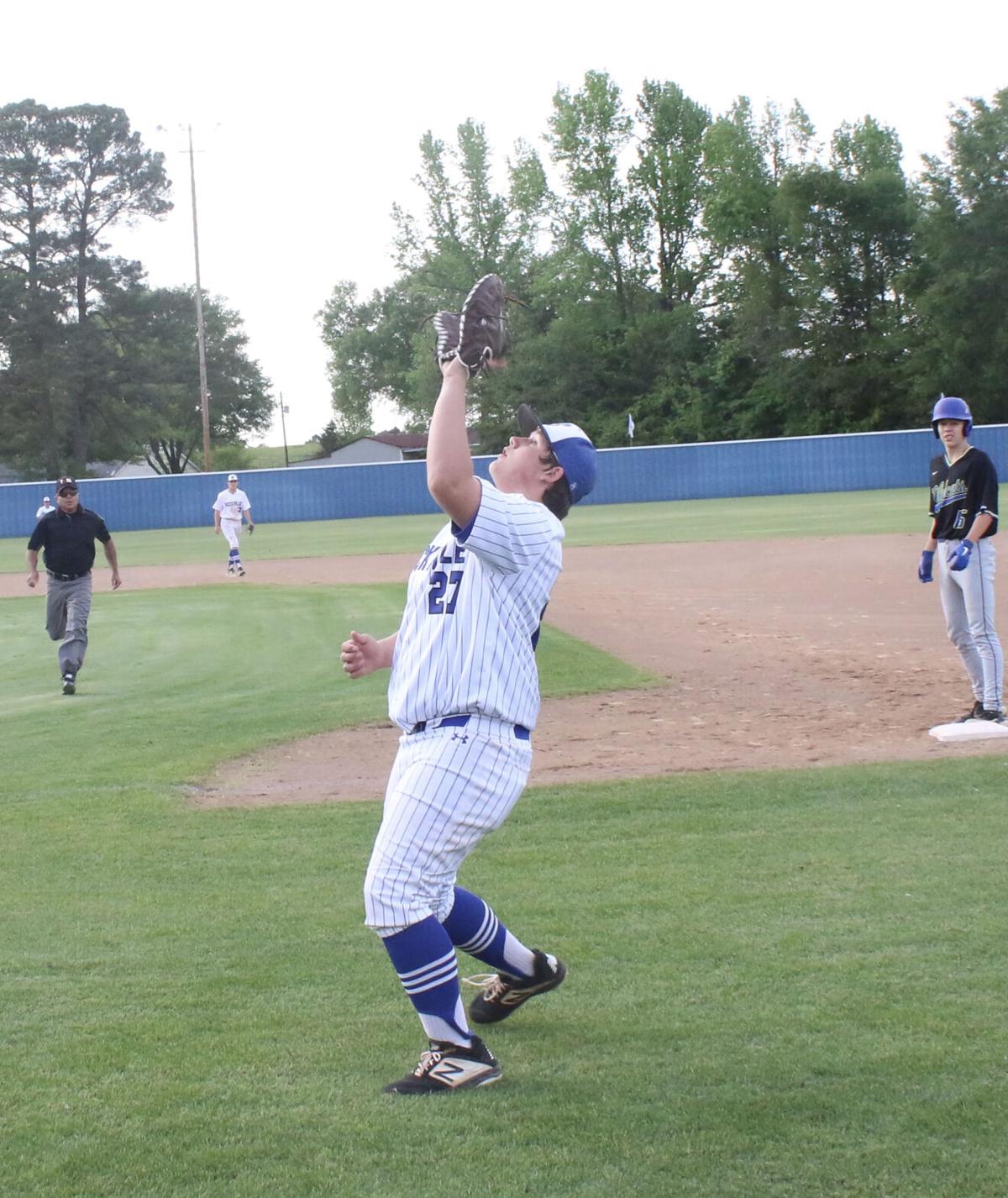 Above and left: The Bearcats defeated Big Sandy 11-1. Right: Brady Davis gets ready to catch a ball. 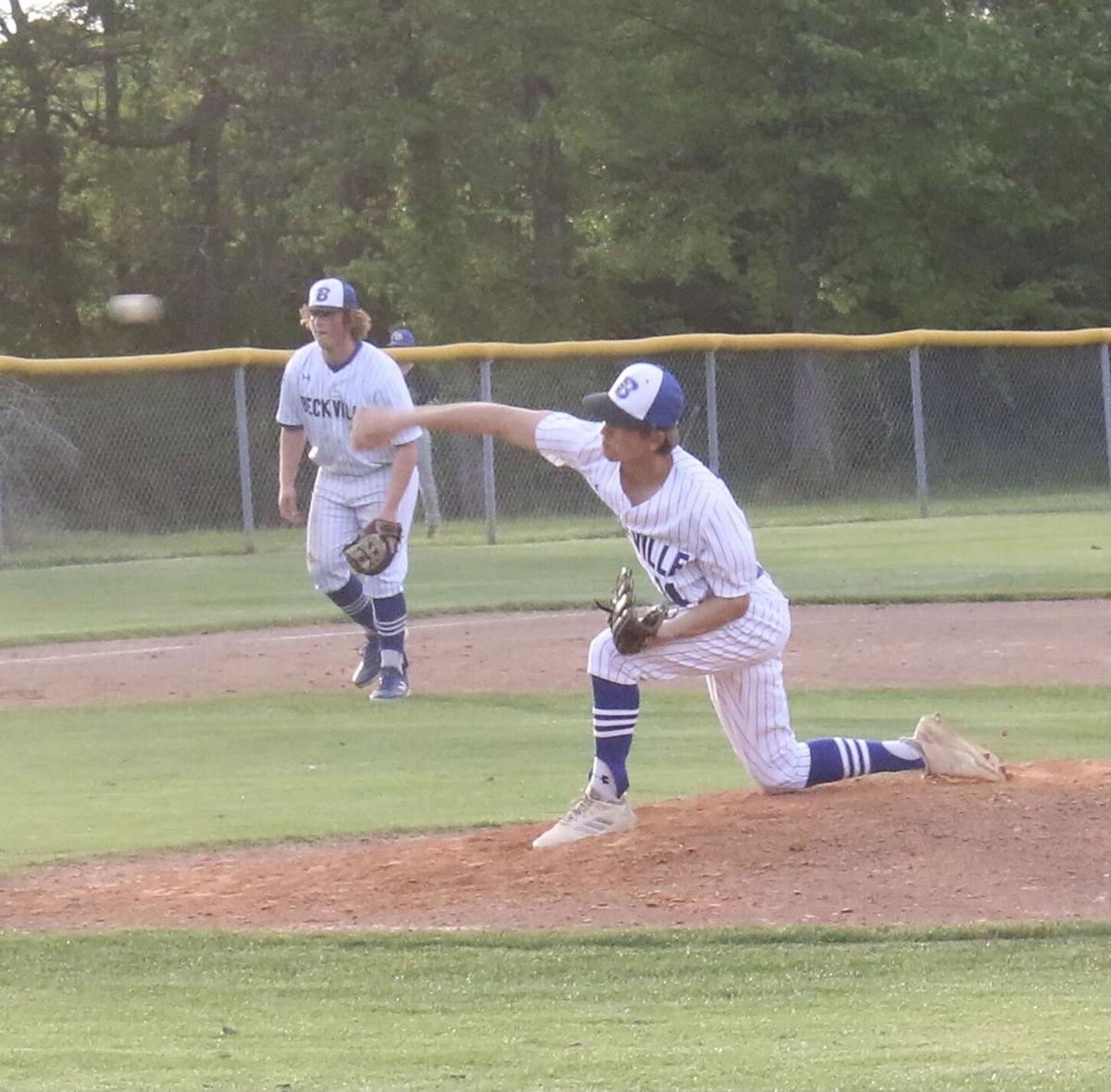 Above and left: The Bearcats defeated Big Sandy 11-1. Right: Brady Davis gets ready to catch a ball.

BECKVILLE — The Beckville Bearcats broke things open with a seven-run fourth inning en route to an 11-1 win over Big Sandy.

Ryan Harris had two hits, and Colby Davidson and Karter Jones drove in two runs apiece for Beckville. Daxton Etheredge, Quinton Roberts, Cason Dodson and Lance White all drove in runs for Beckville. White earned the pitching win, striking out five and giving up one earned run in five innings.

GARY — Garrison put together a pair of two-run innings in a 4-0 win over Gary.

JEFFERSON — Jackson Illingworth doubled, singled and drove in three runs, and J.D. Ballard dominated on the hill for the Yellowjackets as Elysian Fields notched a 10-3 win over Jefferson.

Judsen Carter and Bryce Clark both doubled and singled for Jefferson, with Clark and Caden Ruiz driving in runs.

ELYSIAN FIELDS — The Elysian Fields Yellowjackets rallied form a 4-0 deficit, scoring twice in the second to keep it close and adding five in the sixth on the way to a 7-4 win over Tatum.

Levi Lister doubled, singled and drove in three runs in the loss for Tatum. Truitt Anthony added an RBI. Reece Milam struck out five and walked three, giving up no earned runs in four innings. Aidan Anthony fanned two, walked one and gave up three earned runs in two innings.

Tittle, a freshman, had little margin for error in working a complete game on the mound for Harmony in a 1-0 win over Mineola. He went all eight innings, throwing 63 of his 91 pitches for strikes, striking out five and issuing no walks.

The Eagle standout, who is 5-0 on the year with a 1.04 earned run average, 49 strikeouts and 12 walks in 40.1 innings pitched, gave up a two-out double in the first and a leadoff double in the second, but slammed the door after that.

He retired three straight to end the second, and sat the side down in order in the third, fourth, fifth and sixth frames. After allowing a leadoff single in the seventh, he struck out the next three men.

Harmony gave him a 1-0 lead in the eighth, and Tittle finished it off in the bottom half. He got the first out on a fly ball, gave up a double, got out No. 2 on a fielder’s choice grounder and then picked a runner off to end the contest.