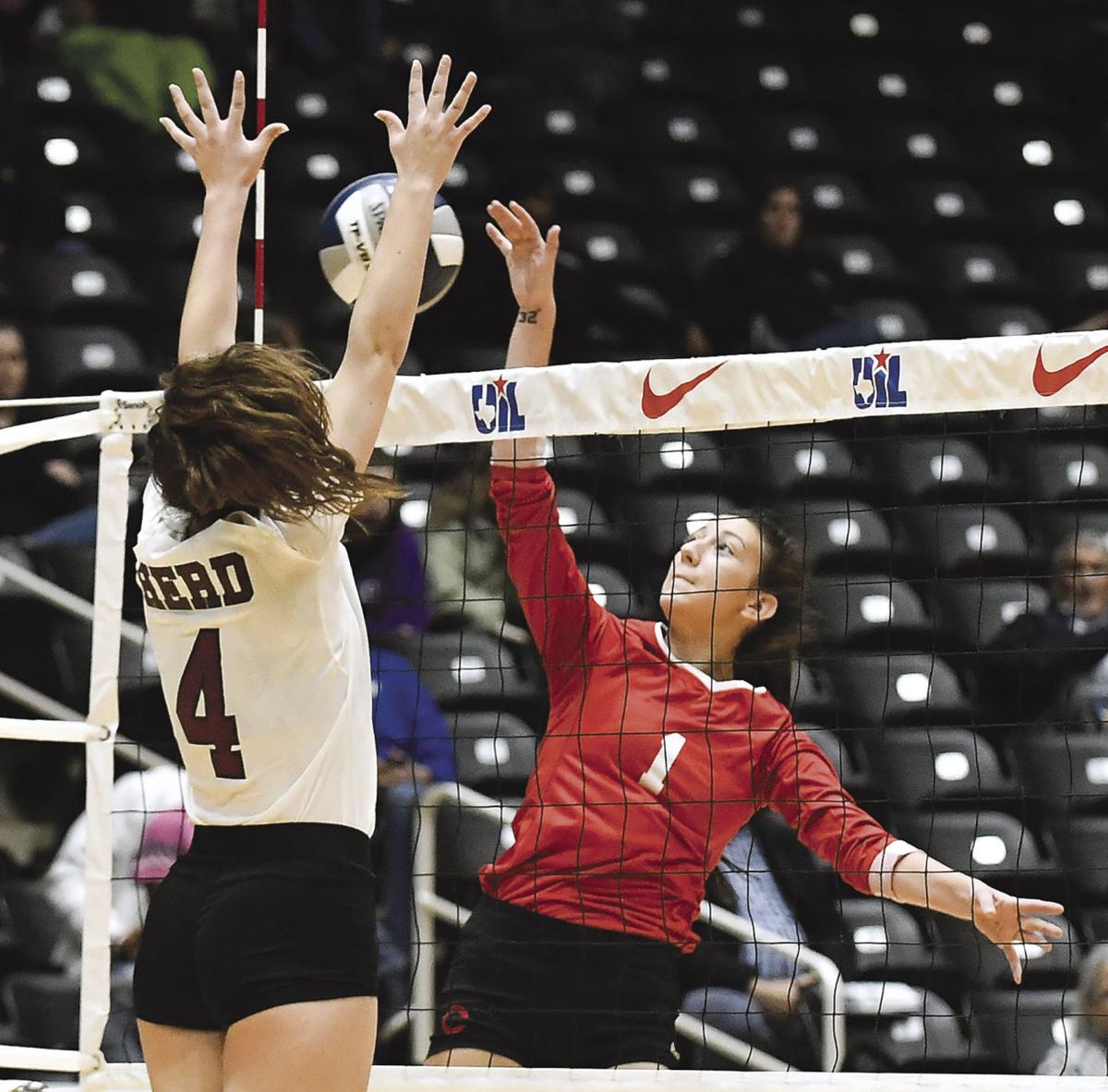 Carthage’s Faith Kruebbe, the All-East Texas Volleyball Newcomer of the Year for 2019. 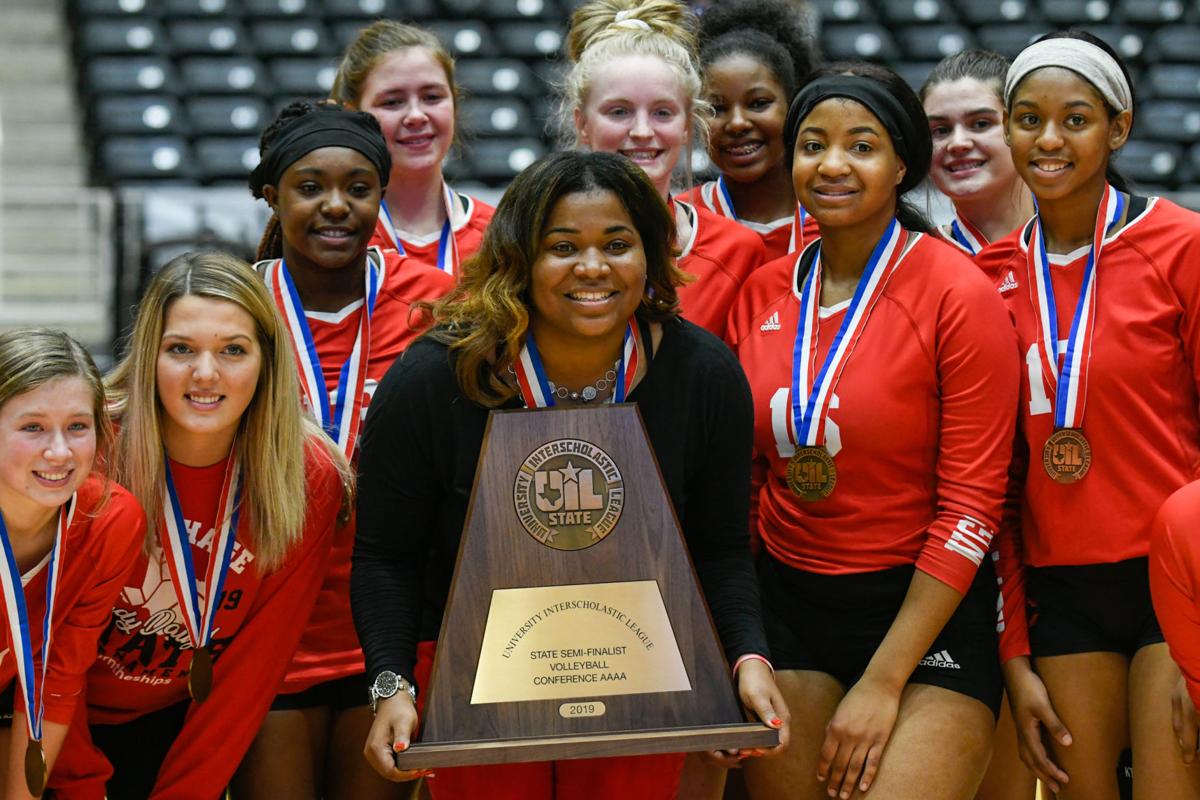 By the numbers: Allen finished the year with 601 kills, 453 digs, 179 assists, 92 blocks, 90 aces for a Tatum team that reached the regional tournament for the first time in 12 years. She was selected District MVP as well as TGCA and TAVC All-State as 3A Offensive MVP. Allen is a verbal to play volleyball at A&M-Commerce.

NEWCOMER OF THE YEAR

By the numbers: Kruebbe totaled 260 kills, 255 digs, 65 blocks, 31 assists and 47 service aces for a state semifinalist. She was also named Co-Offensive MVP in her district.

COACH OF THE YEAR

By the numbers: Stewart, in only her second year with Carthage, took the Lady Dawgs to the Class 4A state semifinals. It was the school’s first appearance in the state gathering since 2003. Stewart carved a 41-5 overall record before Carthage bowed out to Hereford in the semifinals, 25-18, 25-19, 25-23.

The Lady Dawgs opened the playoffs with sweeps of Palestine, Gatesville and China Spring to advance to the regional tournament in Bryan this past weekend. In the regional semifinals, Carthage lost the first two sets an trailed in the third frame to Splendora before rallying for a 22-25, 21-25, 25-16, 25-19, 17-15 win.