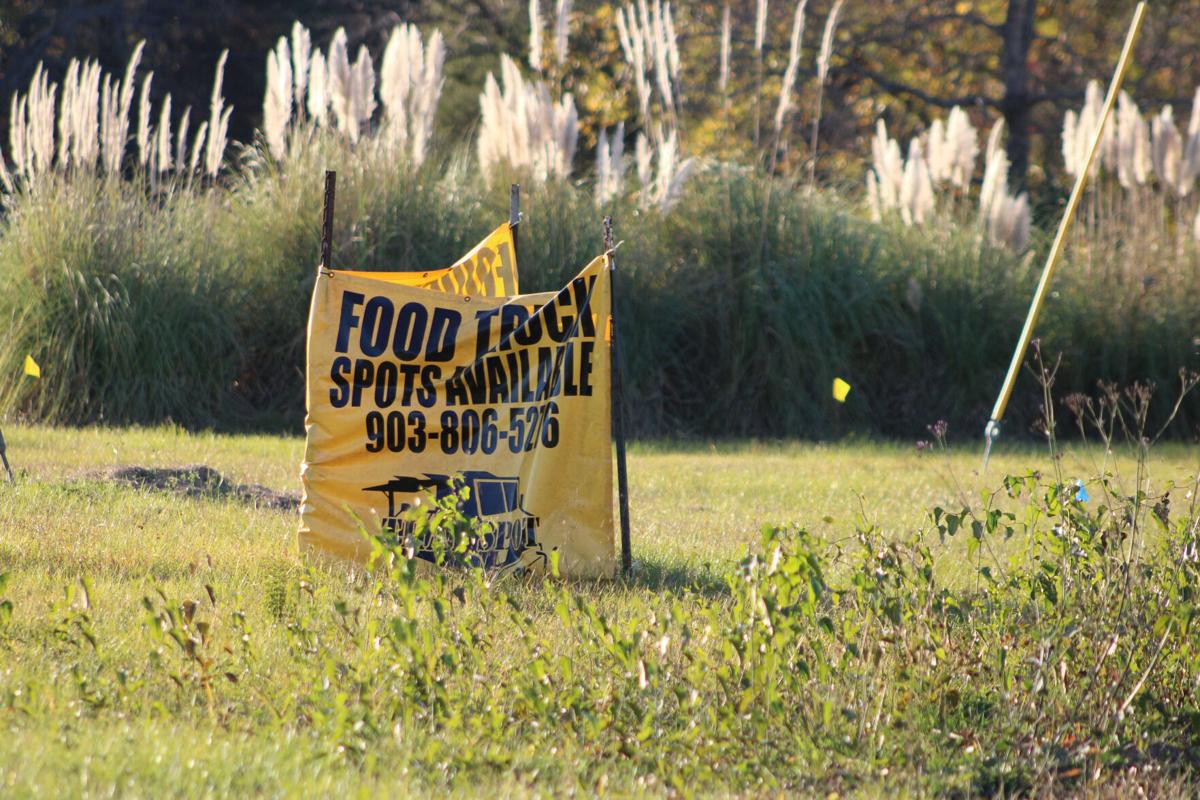 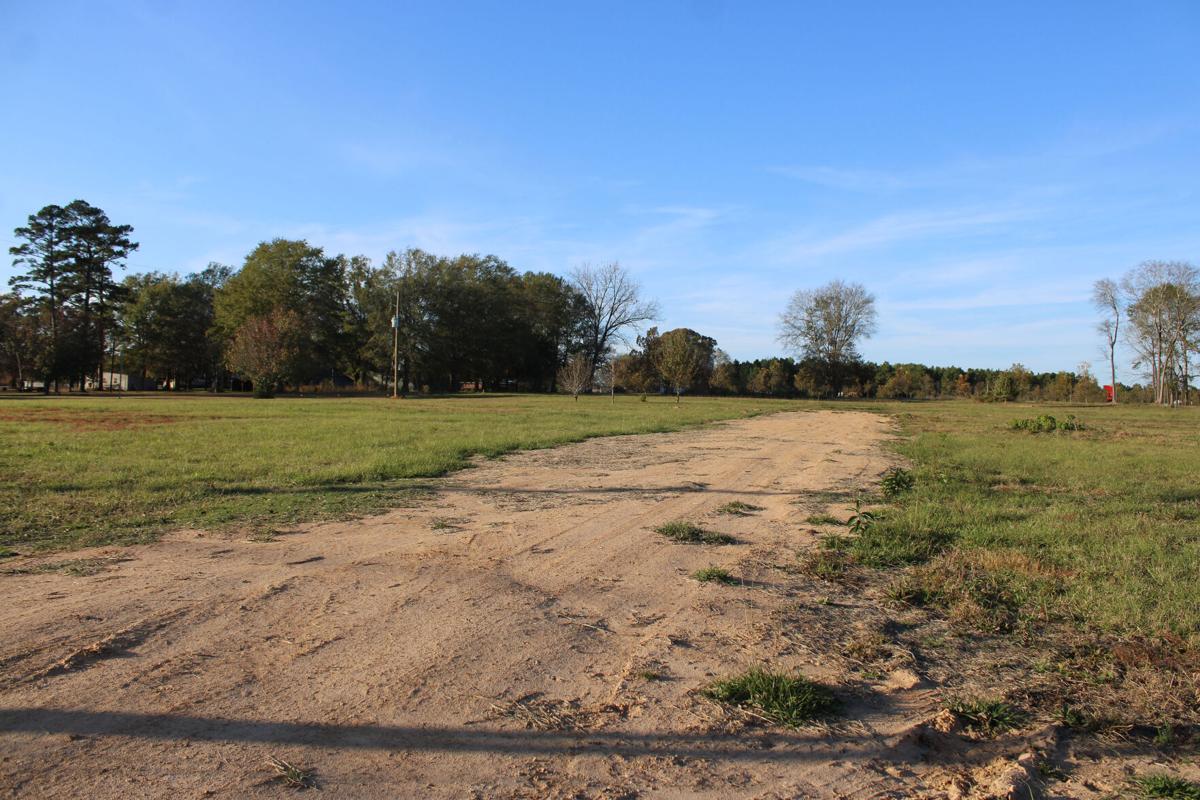 That Spot will be located at 1596 U.S. 79 South in Carthage. Owners are currently working to prepare the park’s site for its opening and say it should be up and running by spring. 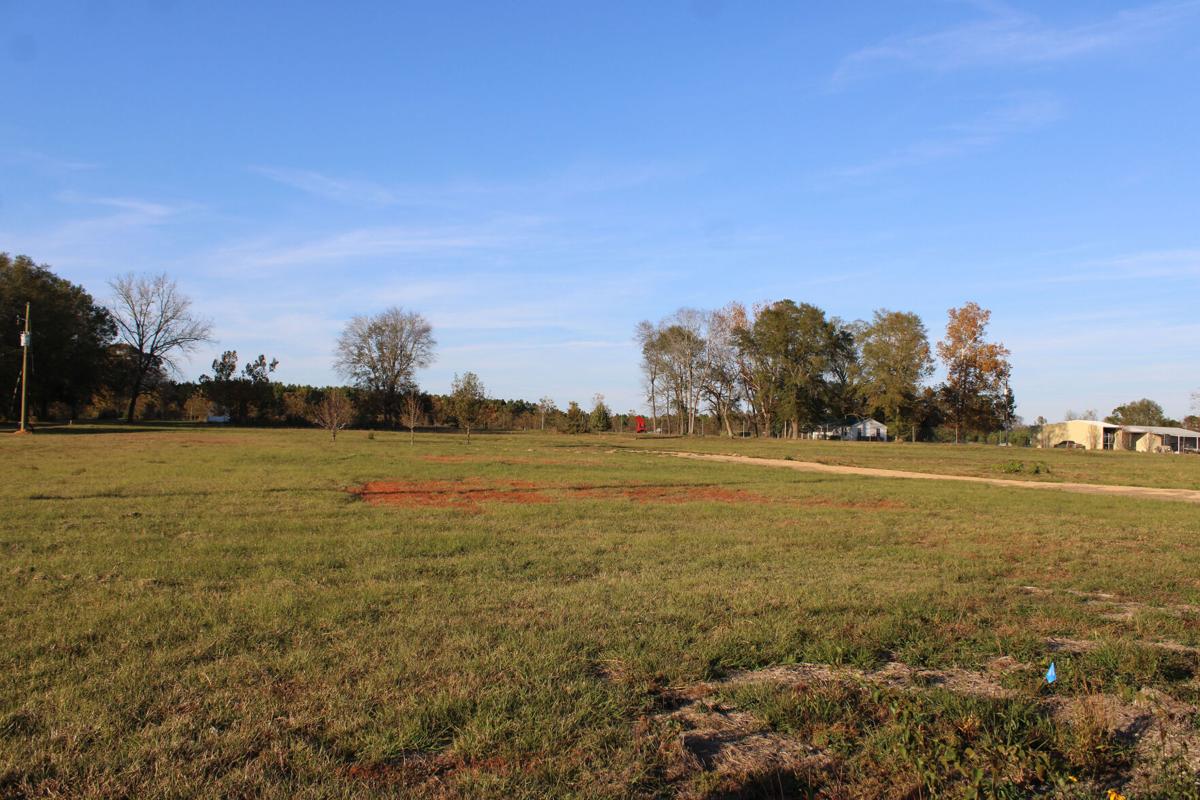 That Spot will be located at 1596 U.S. 79 South in Carthage. Owners are currently working to prepare the park’s site for its opening and say it should be up and running by spring.

Carthage will soon be home to a food truck park called That Spot on U.S. 79 South.

Locals Jonathan and Jessica Stone, alongside her parents Karen and Jody Bourliea, will run That Spot.

“We’re long time Carthage people and basically we’ve all been in businesses of some sort over the years,” Jessica Stone said. “...I think it’s something the community needs, and it was just kind of like, why not us? Why not jump out there and try to get it done?”

Stone said they plan to have at least 10 spots for people to park their food trucks.

“We all are just foodies by nature, and I think it’s really cool the way the food trucks can be something different,” she said. “...in the south that’s kind of what everything revolves around, is lunch and dinners and all of that. So that’s really what inspired it, is our love of food.”

The park will bring something fresh and new to Carthage.

“We’ve had some people from Marshall and Longview wanting bring their trucks down,” Stone said. “So I look for it to bring more revenue to Carthage and just be a family hang out, something that younger people can come and do as well as families, so just kind of a fun atmosphere.”

Right now, they have all the plans drawn up, and the dirt pad and driveway built.

“The hurricane’s kind of delayed us a lot with power and foundations and all that, so really we’re hoping to be fully up and running by spring,” Stone said. “The food truck part may actually be open much sooner than that, but as far as the big scope of things.”

That Spot will house a little more than just good food.

“Boo-yays, owned by Jody and Karen Bourliea, is famous for their cornhole and washer boards, so we’re going to have those out there so people can play while they eat,” Stone said. “We will have covered picnic tables and we will be putting in a playground so parents can let their kids play on a nice sunny day. The kids can play, the moms can eat, that kind of thing. This will kind of go in phases, but eventually we would like to see a stage where on weekends we could have live music, just to kind of appeal to all crowds.”

The Stones also own Strike Force Laser Tag, which up until now has been an entirely mobile laser tag business, but they plan to build a laser tag field to add to the entertainment at That Spot.

Stone said the business means everything to her.

“Being in business with your family and providing opportunity for other people to be in business while providing a place where our community can hang out and get good food, I mean that’s just what it’s all about,” she said. “I think especially in the time that we’re in right now, we’ve realized how important being together is so we look forward to providing our community with a place to do that.”

That Spot has a Facebook page up, but Stone said they haven’t done a lot with it yet. Those interested in renting a spot for their food truck at That Spot can call or text Stone at (903) 806-5276. They will be located at 1596 U.S. 79 South in Carthage.