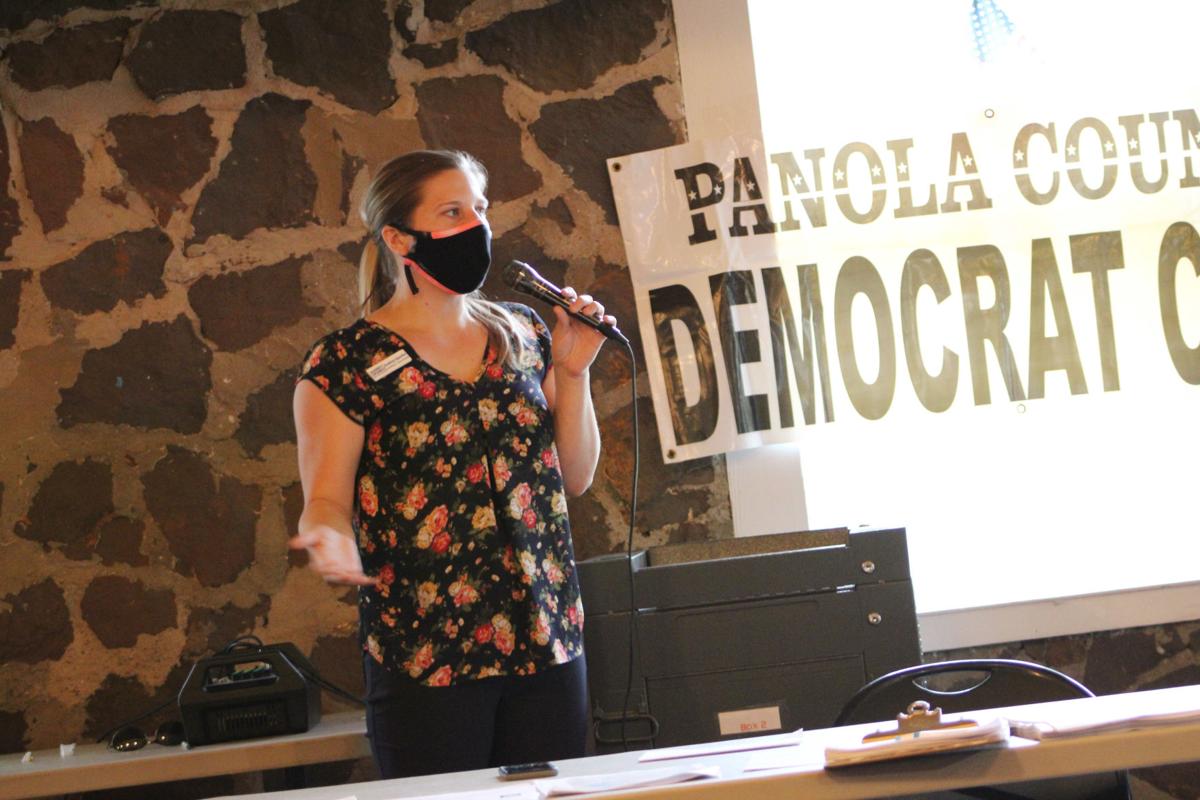 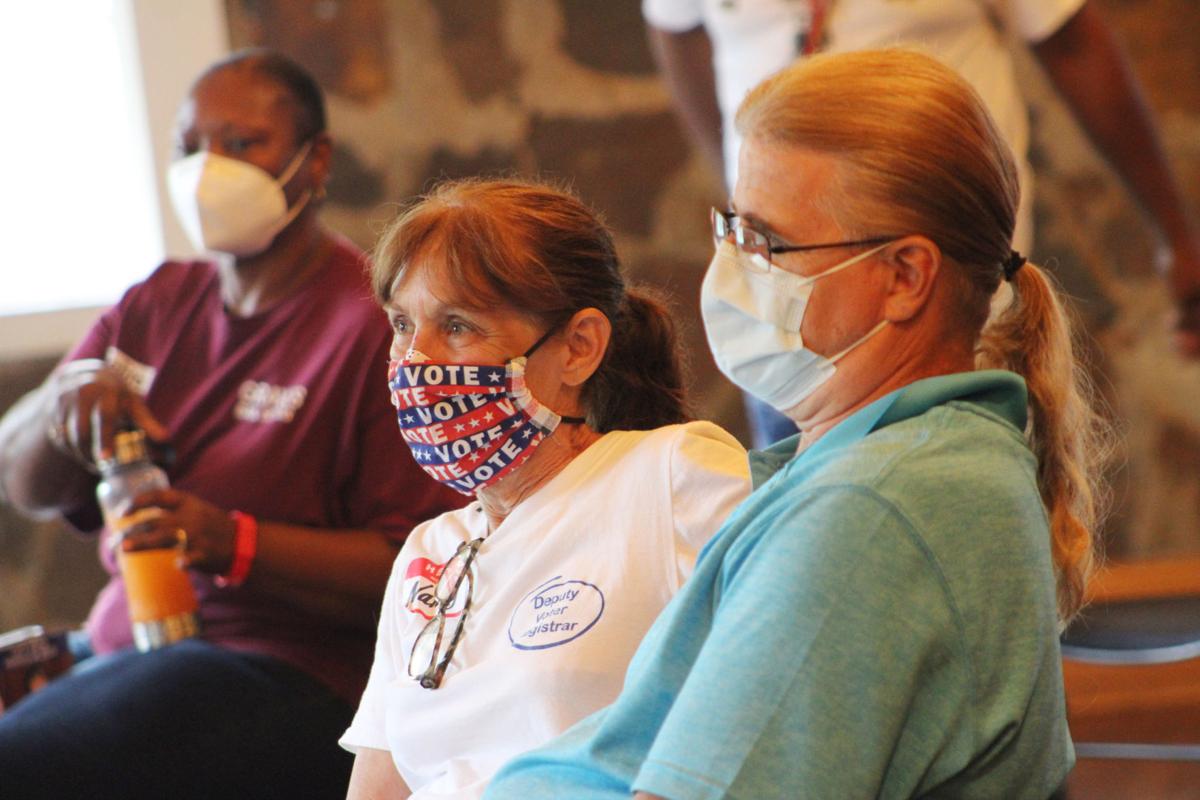 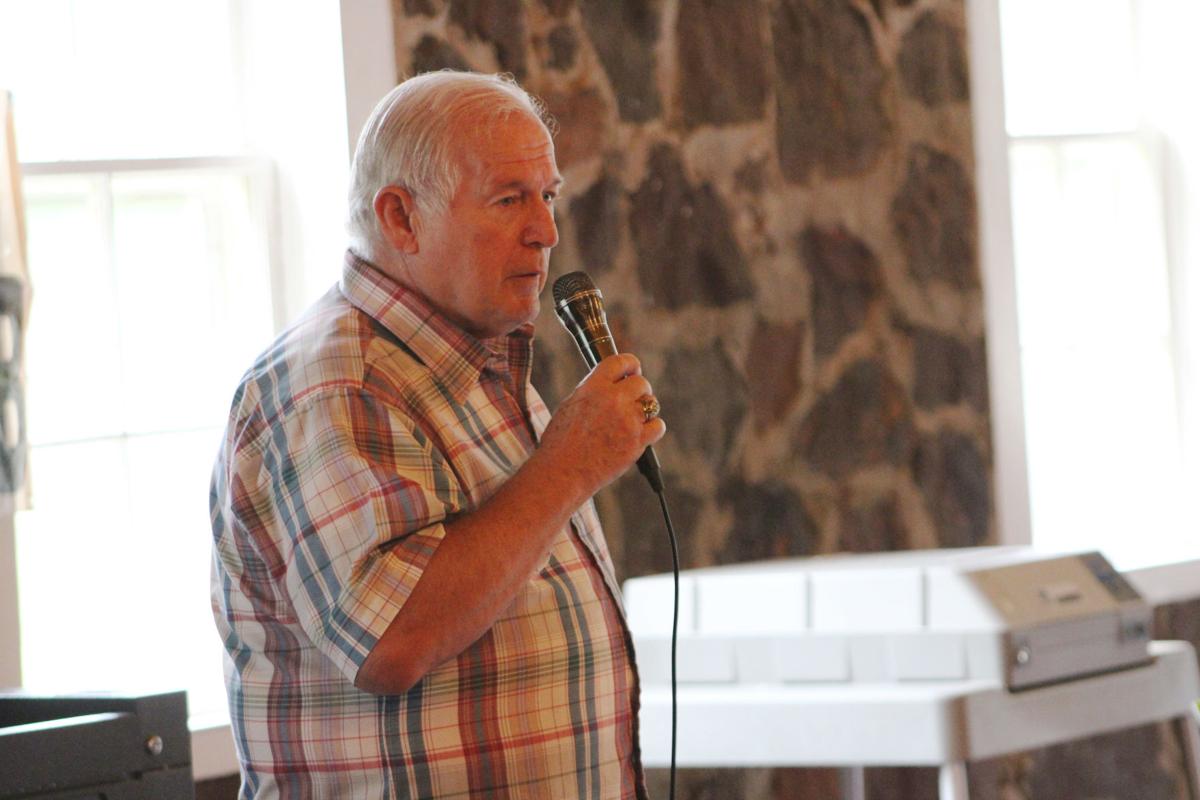 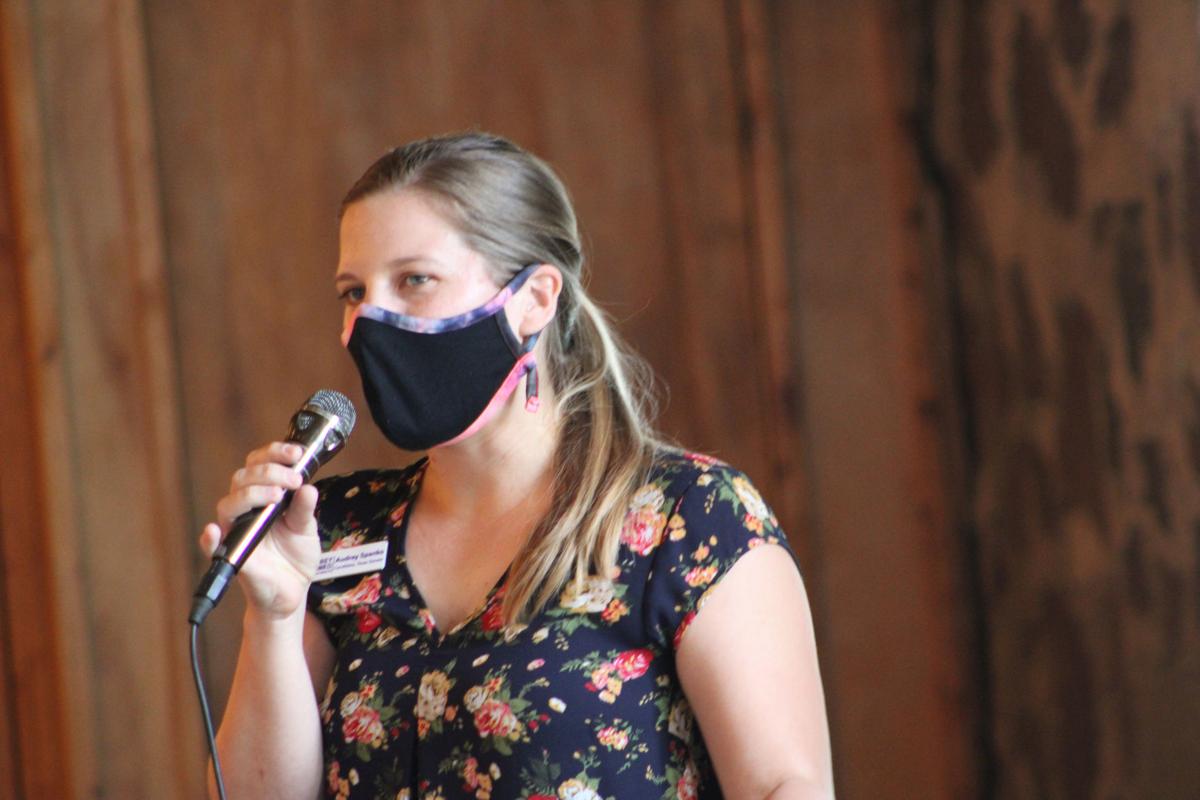 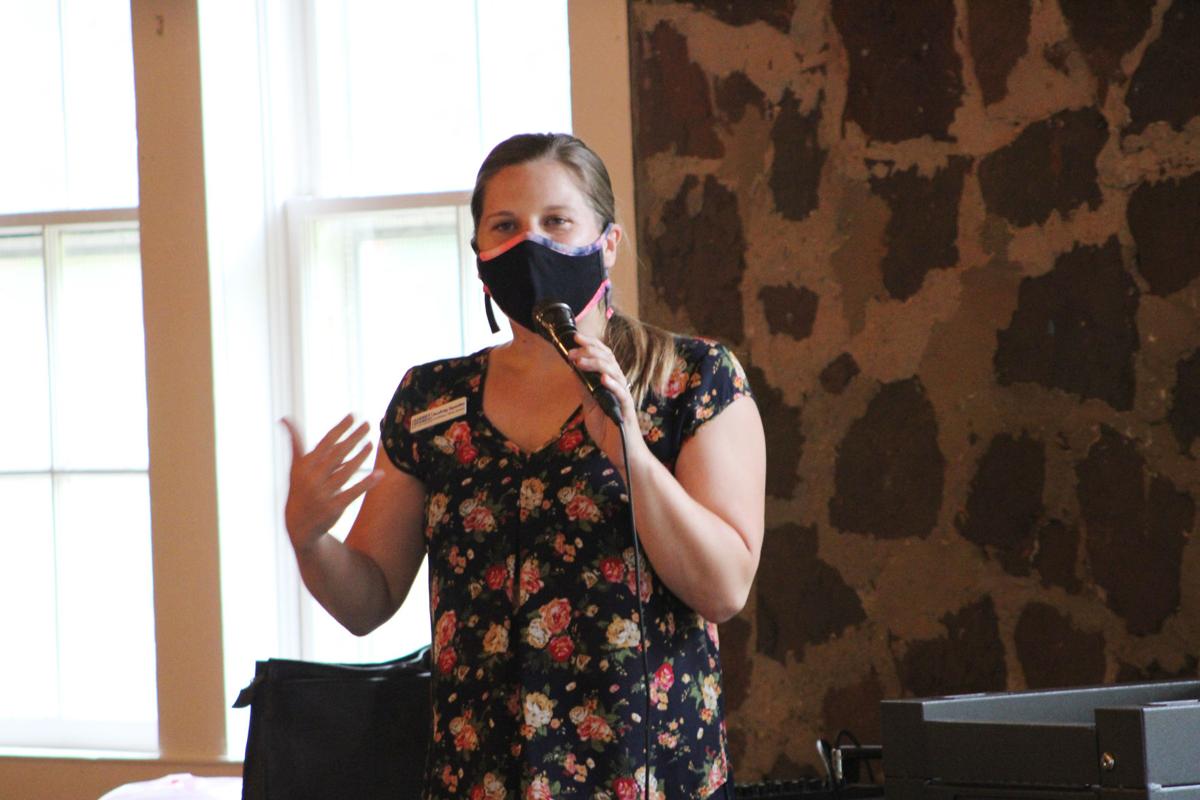 Texas Senate candidate Audrey Spanko says the COVID-19 pandemic is highlighting all the issues East Texans are already facing in their everyday lives.

A lack of rural broadband access means some students had trouble with schoolwork. The loss of rural hospitals and number of uninsured people means not everyone may access to the healthcare they need. Spanko wants to change that, saying Texas should expand Medicaid under the Affordable Care Act, push to get broadband access for all rural areas and, overall, work to better the region by investing in it.

“I think that we need to be making sure that we are investing and taking care of ourselves and making sure that we actually invest here so that other people will invest here,” Spanko said. “Businesses and other industry will come to East Texas when they know their kids can have access to a good public school, they have access to the broadband their employees and businesses need, and they’ve got healthcare and they’ve got good, stable hospitals to be able to go to.”

Spanko, a Democrat and licensed social worker from Mineola, is challenging Texas Sen. Bryan Hughes (R-Mineola) for his seat in the November elections. Spanko made a campaign stop in Carthage on Monday at the Panola County Democrat Club’s monthly meeting.

Spanko decided to run because someone needed to run, and she has experience with coalitions and other campaigns as part of her social work career. She’s also working to get other Democrats to run up and down the ballot.

“I saw firsthand during the Texas Legislature’s last legislative session what our current reps were doing, and it was such an eye-opening experience to realize they really aren’t fighting for us, they aren’t working for us,” she said.

Texas needs to expand Medicaid under the Affordable Care Act, Spanko told the Democrat Club on Monday. Right now, Texans who only make just minimum wage don’t qualify for Medicaid unless they are pregnant or have children.

“It’s ridiculous,” she said. “We need to make sure that people have coverage because minimum wage, annually, is less than $15,000 a year. How is anyone supposed to pay for their own health insurance when they’re making $7.25 an hour? If we expand Medicaid, 40,000 people in our district alone get health insurance — and this was well before the pandemic when we saw so many people lose their health insurance because it was connected directly to their employment.”

Spanko also said the policing system needs to be totally overhauled, from banning chokeholds to increasing accountability and officer training and then not arresting people for low-level offenses like traffic citations.

Spanko, whose brother-in-law is a police officer, says we also need to think about what we ask officers to do every day and how we train them before they set out on the job. Much of their job now comprises things that don’t involve police work, such as responding to mental health calls — and many officers only have nine months of training.

“I understand they’re putting their lives on the line for us daily, and I appreciate our police departments and our police force, but we need to make sure that they are trained, educated and prepared to do the job that we’re asking them to do. And that job that we ask them to do? It’s often a job (we ask) a social worker, or a fire department, or individuals who have training to do those things,” Spanko said. “We can’t expect a police officer to be able to know how to handle 20 different calls that aren’t actually related to a criminal justice system and keeping people safe.”

About 50 percent of the state’s budget is related to human services, Spanko said, and her experience as a social worker helps her see how the state could be working to help Texans — a political view she knows is the polar opposite of Hughes.

“I’ve really seen with the social work experience just how much we could be doing with state dollars to invest and prevent so much that we don’t have to then cover those costs on the back-end,” she said. “I do believe that we (her and Hughes) are totally opposite in our spectrums not only as Democrat/Republican, but also what we see as what will be impactful for Texans, most definitely.”

Spanko says voters should choose her over Hughes because she’s going to be working for them.

“I have no personal interest in this other than the fact that I am an empathetic human who believes in the betterment of East Texans and the betterment of our community,” she said. “My ties are to helping people, and they always have been. That’s what I’ll continue to do whenever I get elected.”