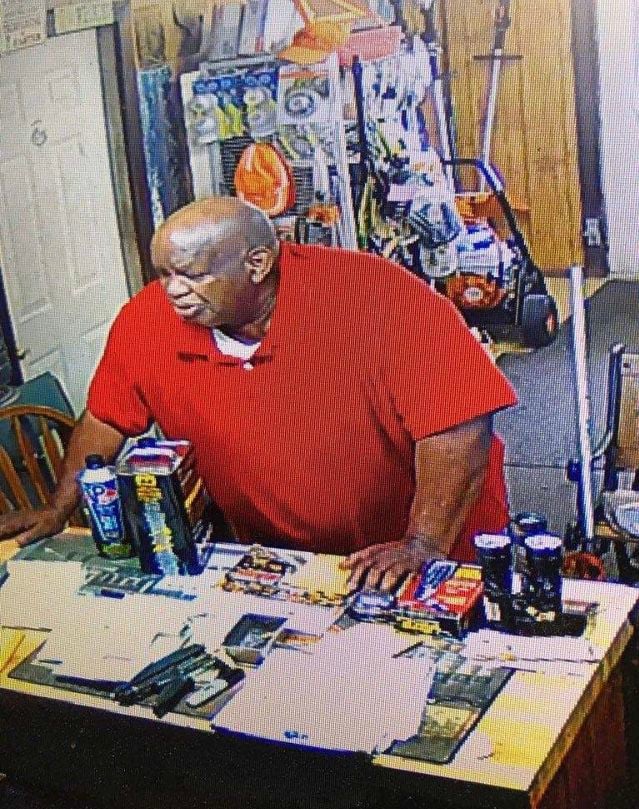 A ground search for Bettie Kemp Smith was conducted all day Saturday with the Bowie County Service team, Panola County Sheriff’s Deputy Jeff Ivy said, but there’s been no other news in either Smith’s or Joe Roy McMillian’s missing persons cases.

Anyone with information on Smith or McMillian’s whereabouts should contact the Panola County Sheriff’s Office at (903) 693-0333.

Ivy said they are still working on some follow-ups with different family members in Smith’s case. Smith was reported missing a week ago. She is a 72-year-old black woman. She is 5’8 and about 110 pounds. It was reported that when last seen, Smith was wearing white pants, black and white tennis shoes, and a possible pastel colored shirt.

Smith is reported to have advanced stages of dementia, and the sheriff’s office says she has walked away from her residence on previous occasions, but was always located a short time later.

Panola County dispatch received a call June 8 at 11 p.m. reporting that she had wandered off from her residence on County Road 158 in the Longbranch area and had not been seen for about three hours, the sheriff’s office said.

McMillian’s family, on the “Finding Joe Roy McMillian” Facebook page, said Sunday they had received a report of a potential truck sighting that occurred last week in Lufkin on FM 2021 and that it was being investigated.

He is a black man, 79-years-old, 5-foot 11 inches tall, weighing about 280 pounds. He has black hair and brown eyes. He was last seen wearing a red shirt and blue jeans. He is diabetic and showing early signs of dementia.

The family of missing Panola County man Joe Roy McMillian is offering a reward up to $5,000 …

Two Panola County pastors are hoping to keep the missing persons cases of Joe Roy McMillian and Bettie Smith in the forefront of people's minds.