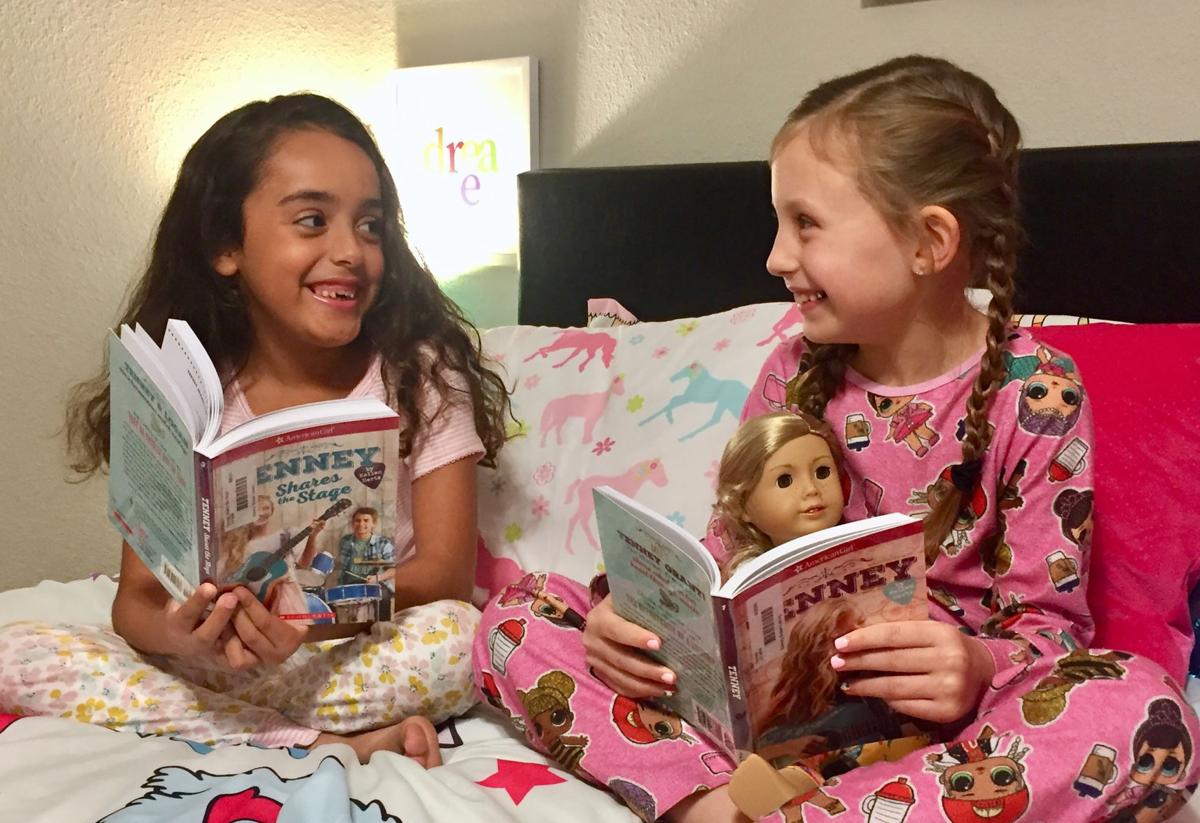 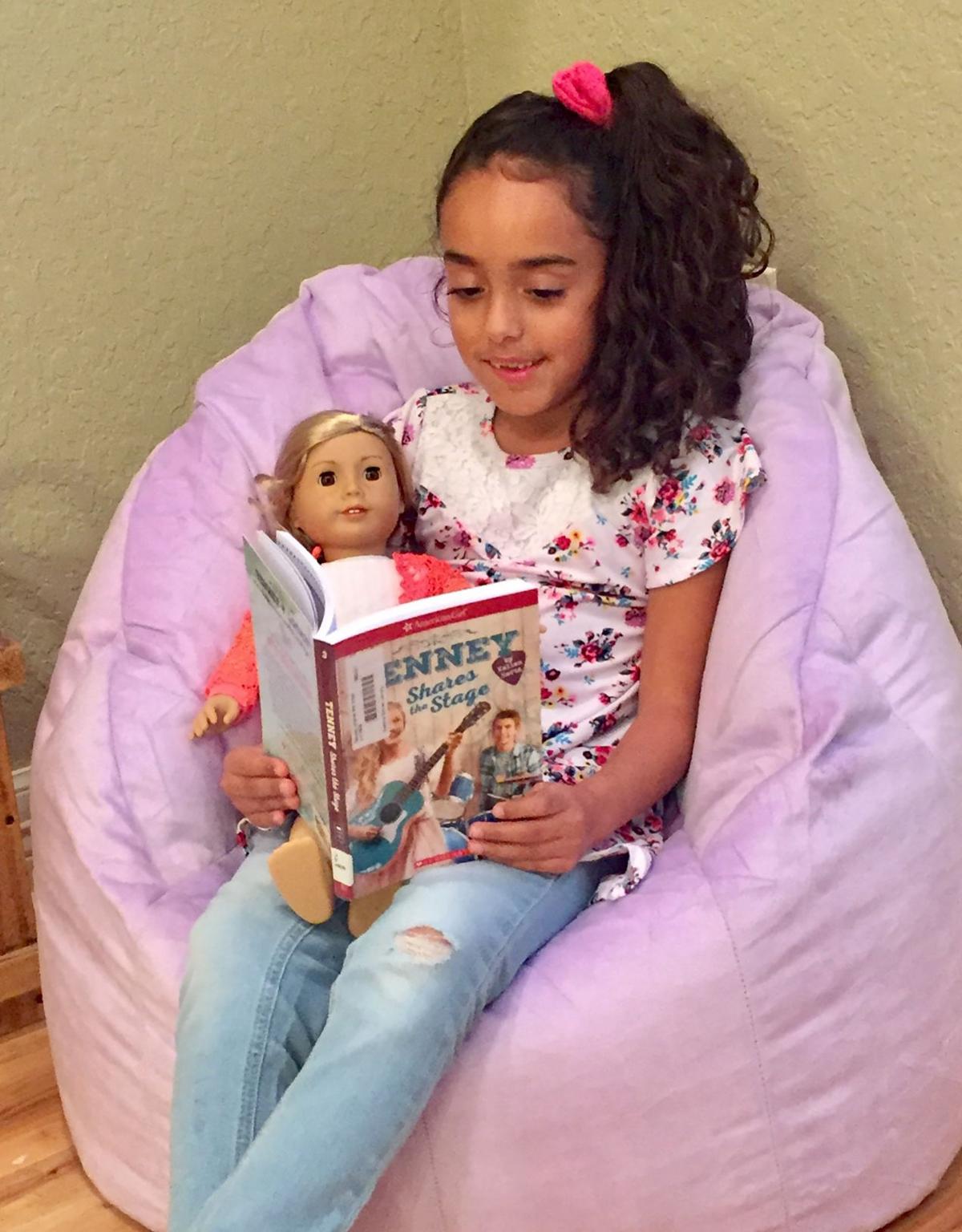 Lyla Thames reads the Tenney Grant book with the doll. 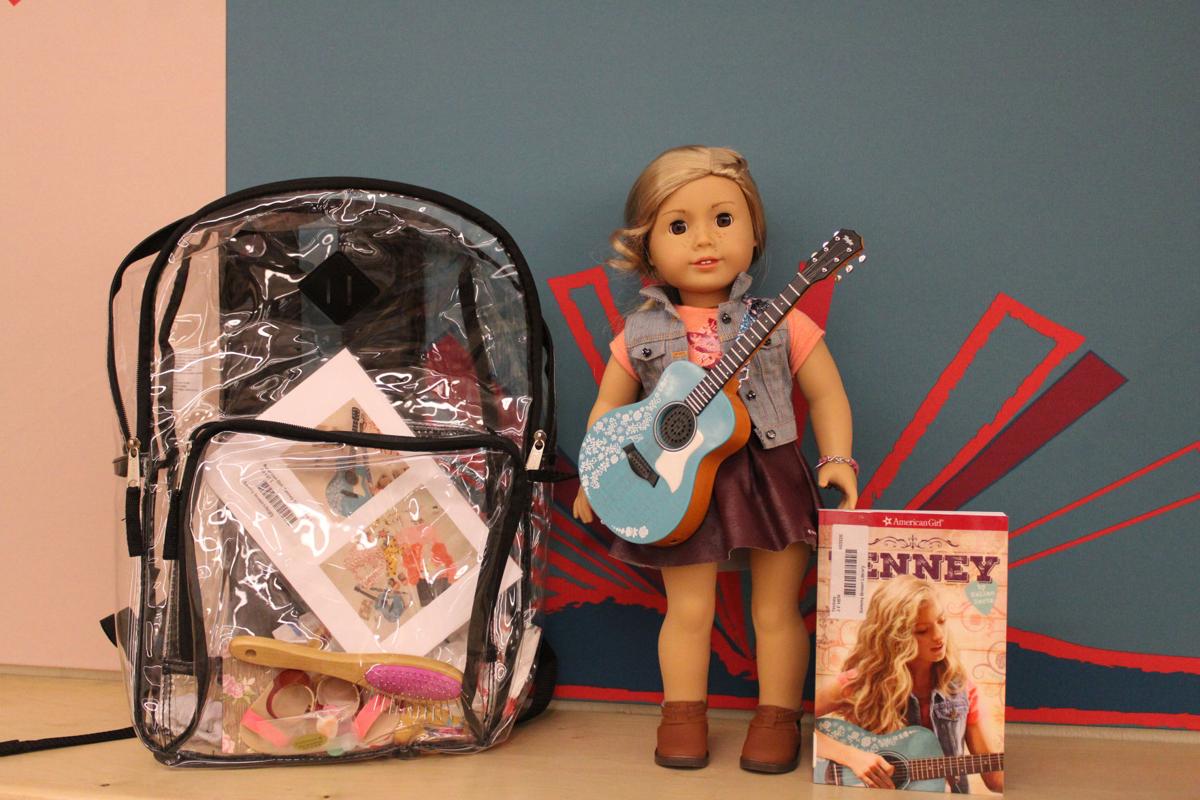 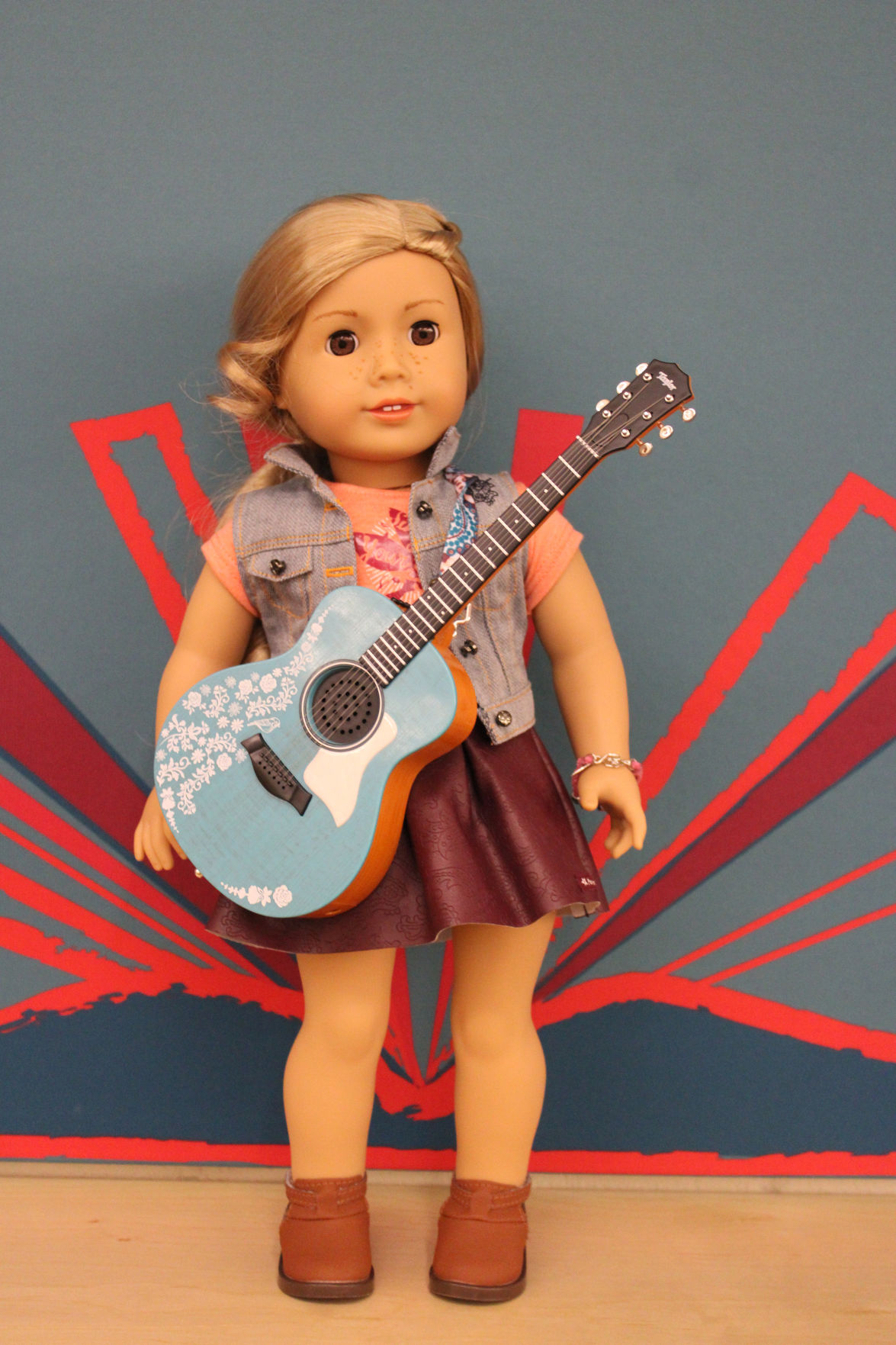 The Tenney Grant American Girl doll comes with a kit full of accessories and a copy of the accompanying book.

Lyla Thames reads the Tenney Grant book with the doll.

The Tenney Grant American Girl doll comes with a kit full of accessories and a copy of the accompanying book.

Editor’s Note: This story was reported before city and county officials closed the Sammy Brown Library as part of a wider effort to prevent the spread of COVID-19. Check-outs of the American Girl dolls will resume when the library re-opens.

The Sammy Brown Library doesn’t just check-out books. The library is now offering American Girl dolls on loan to children in the community.

“One of the things libraries do is provide access to people groups, to different diverse groups that wouldn’t necessarily have access to these sorts of things,” Library Director Kim Turner said. “These dolls in the stores are very expensive, and very few little girls get to have one, and so one of the things we want to do with that is provide access to the opportunity to the experience of having the doll, playing with the doll, reading the book, interacting with the story and the doll together.”

The library currently has two American Girl dolls available for week long check-out, both of which are the Tenney Grant doll. Tenney Grant is a contemporary character, a breakout songwriter finding the heart to be herself, according to American Girl.

“One of the reasons we chose to add her is because her persona in the books that go along with the doll is that of a rising country music star,” Turner said. “So we thought that fit hand in hand with the Carthage area and the Country Music Hall of Fame.”

‘So you read the story along with it,” Turner said. “We’re trying to marry the books with the doll in order to encourage children to get excited about reading... we have all the books in the set that go with this doll. So you can check out any of the books to read along with while you’ve got the doll checked out. But then we also hope this will inspire them to check out some of the other American Girl books that we have; (we) have lots of series with those dolls in particular.”

Turner heard about the opportunity to get the dolls through another library director.

“There’s a company called Good 360 which works with nonprofit organizations to provide items, usually discontinued items at greatly reduced prices, and there are some caveats that go along with purchasing things from them,” Turner said. “I have to be a nonprofit agency to purchase it, and then I cannot turn around and sell it. Everything I acquire through Good 360, even though I paid for it, I have to give it away, or in this case we’re circulating them. It doesn’t cost anything because people that have a library card, it doesn’t cost anything for anything they check out.”

Turner said that the American Girl company has a reputation for high quality dolls and that they have been very popular with young girls since their inception.

“The American Girl dolls were originally historical-based — like each doll had a section of history or a time period that they were aligned with — but the American Girl doll program has changed a little bit to now the girls are more modern and more adventure seekers,” Turner said. “This one’s a country music star; one might be a soccer star; one’s into dance; one’s into horses, things like that. So they’ve kind of updated their image some, and so that’s one of the reasons we wanted to add this in.”

Turner expects a reserve list to add up for the dolls. Once the library re-opens, patrons can reserve a doll for their child to check out by visiting the library at 319 S. Market S. in Carthage or by calling (903) 693-6741.