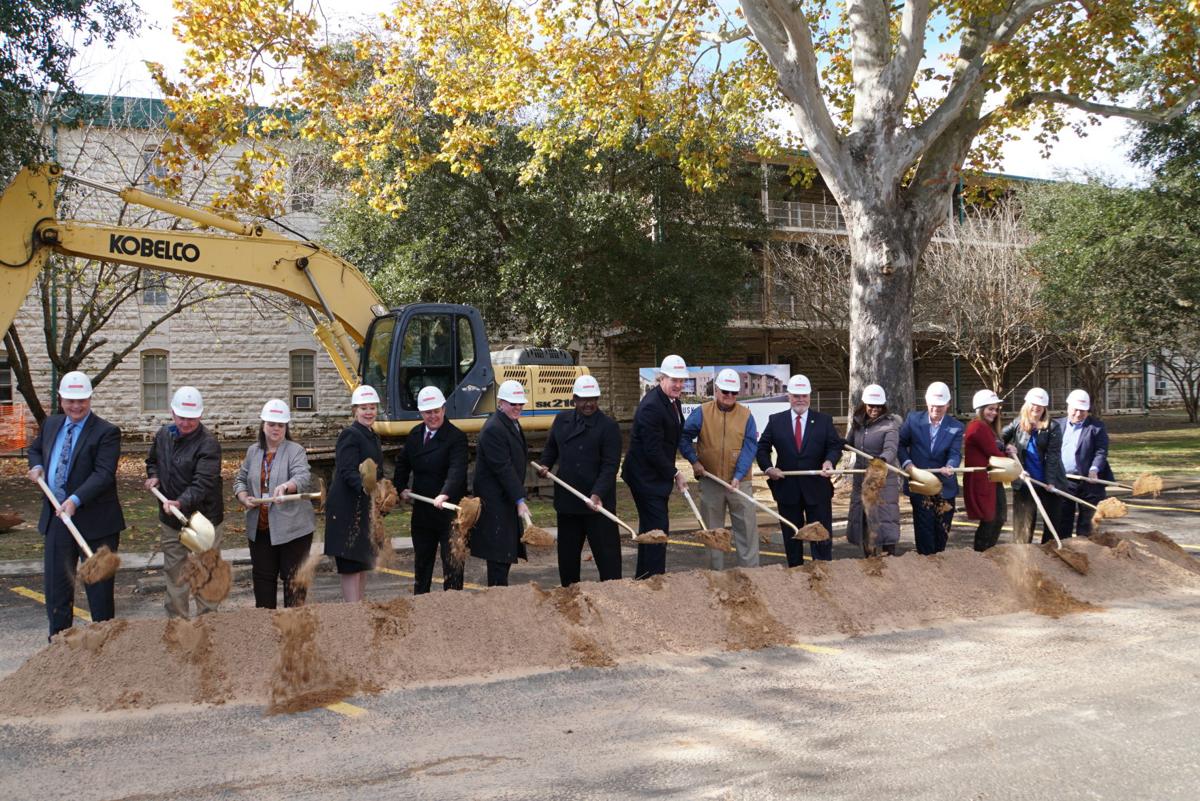 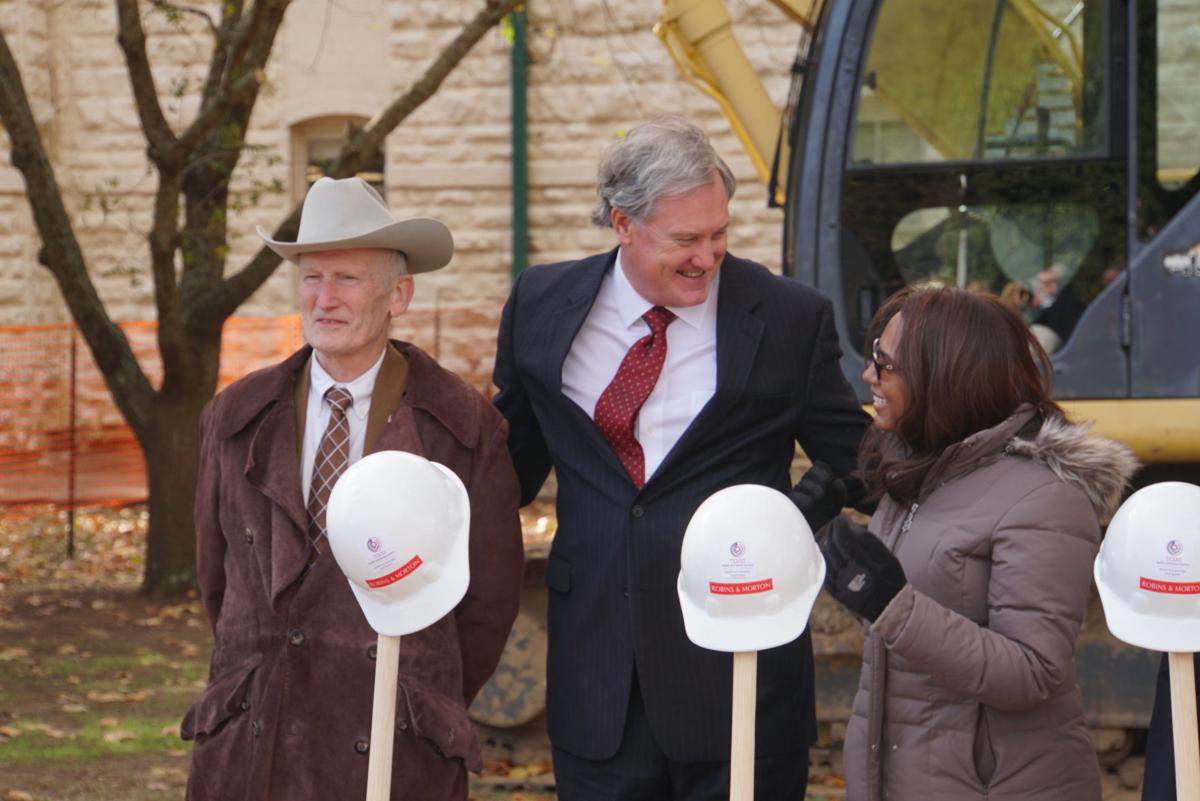 The hospital was established in 1919 and offers inpatient adult psychiatric services to people in 36 counties in East Texas. Many areas of the hospital are run-down and no longer in use. Of $745 million designated by the state Legislature for a number of Texas hospitals, $196 million has been approved for the project in Rusk.

“These new facilities will ensure the infrastructure matches the exceptional state-of-the art care that is going on inside the Rusk State Hospital,” said Mike Maples, deputy executive commissioner for Texas Health and Human Services Commission Health and Specialty Care System.

State Rep. Travis Clardy and State Sen. Robert Nichols, who had championed the cause in the Texas House and Senate, attended the event.

“Since I was elected to office, we have been working on this for years,” Clardy said. “We were told by a number of folks: ‘That can’t happen, it’s not going to happen, it’s never going to happen; it’s going to be a cold day in Hades before they ever build new facilities in Rusk, Texas.’”

Clardy, R-Nacogdoches, continued: “Well, folks, it’s not a cold day in Hades, but it is a cold day in Rusk. And it’s a great thing that this is happening.”

Both the maximum-security unit and the non-maximum-security unit will include 100 new beds apiece. Hospital officials say the new additions will enhance the care that hospital team members provide and will eliminate the challenges older buildings pose for modern health care.

The hospital notes that the project should not affect traffic on adjacent U.S. 69, and that all units will maintain their security procedures during construction.