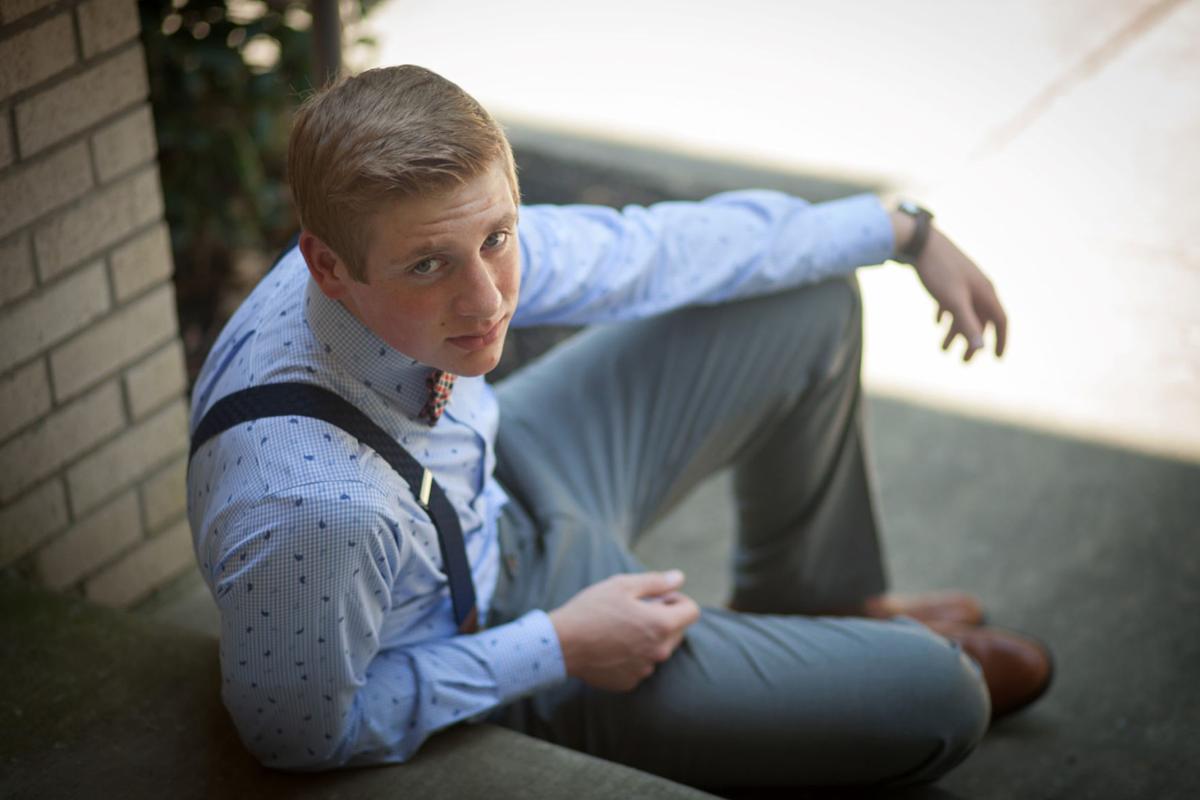 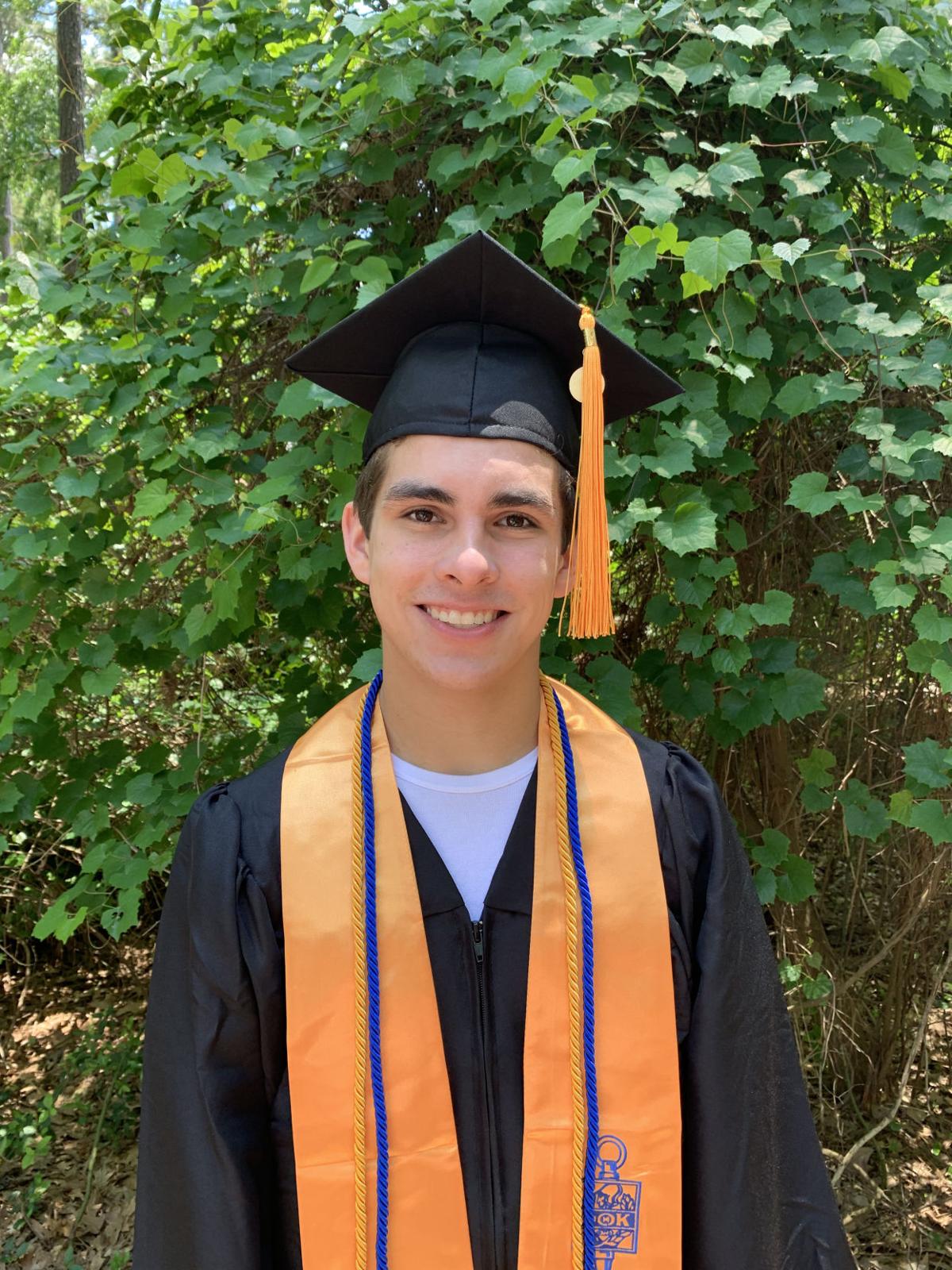 Jonathan Wayne Jenkins has been named 2019 valedictorian with a grade average of 96.131.

Jenkins is the son of Todd and Dunell Jenkins and the grandson of Mary Dickerson of Center and Bob and Linda of Moorefield, West Virginia.

Jenkins is planning to possibly enlist in the military. He wants to major in mechanical or aerospace engineering.

While at Panola Early College High School, his academic honors included being named to the President’s List.

In his spare time, Jenkins serves as a musician at Sardis Pentecostal Church in Center.

Kadin Clark Johnson has been named 2019 salutatorian with a grade average of 94.414.

Johnson is the son of Jody and Diane Johnson and the grandson of Bob and Dora Johnson.

He plans to attend Oklahoma Christian University and major in electrical engineering.

In his spare time, he is a member of Project String Power and attends Northside Christian Center.