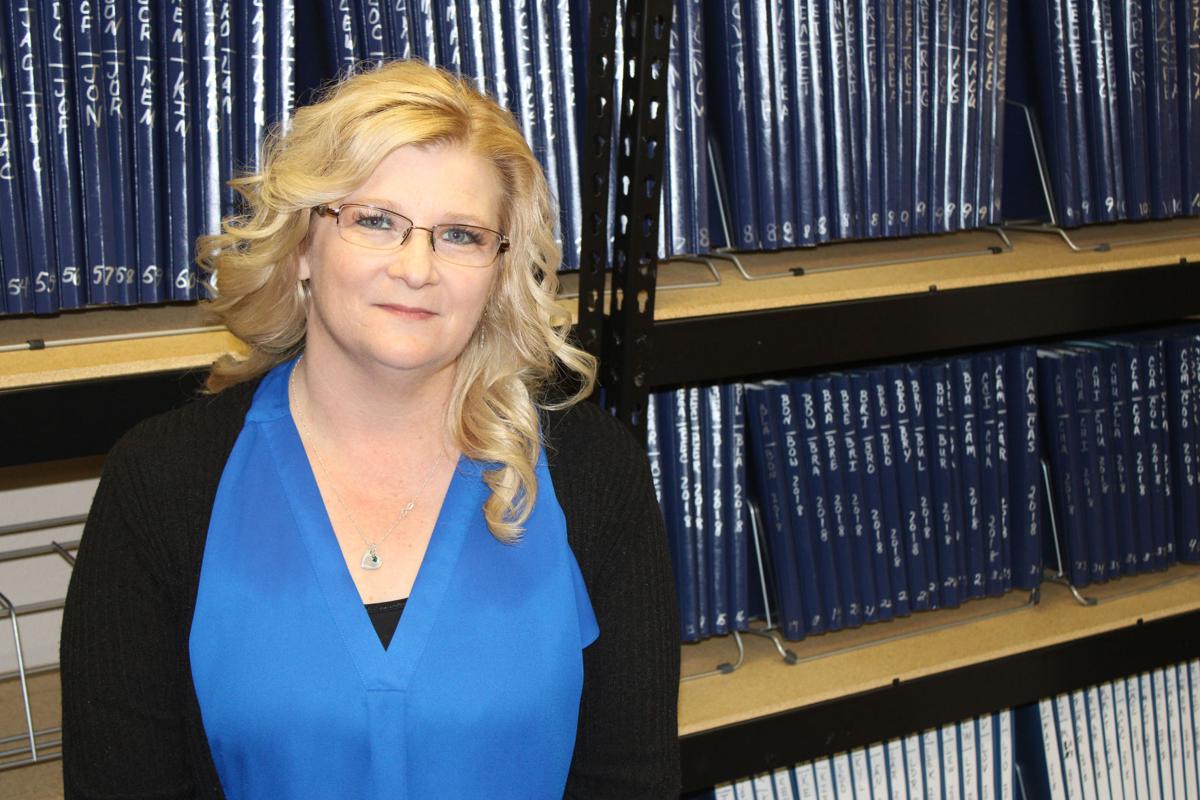 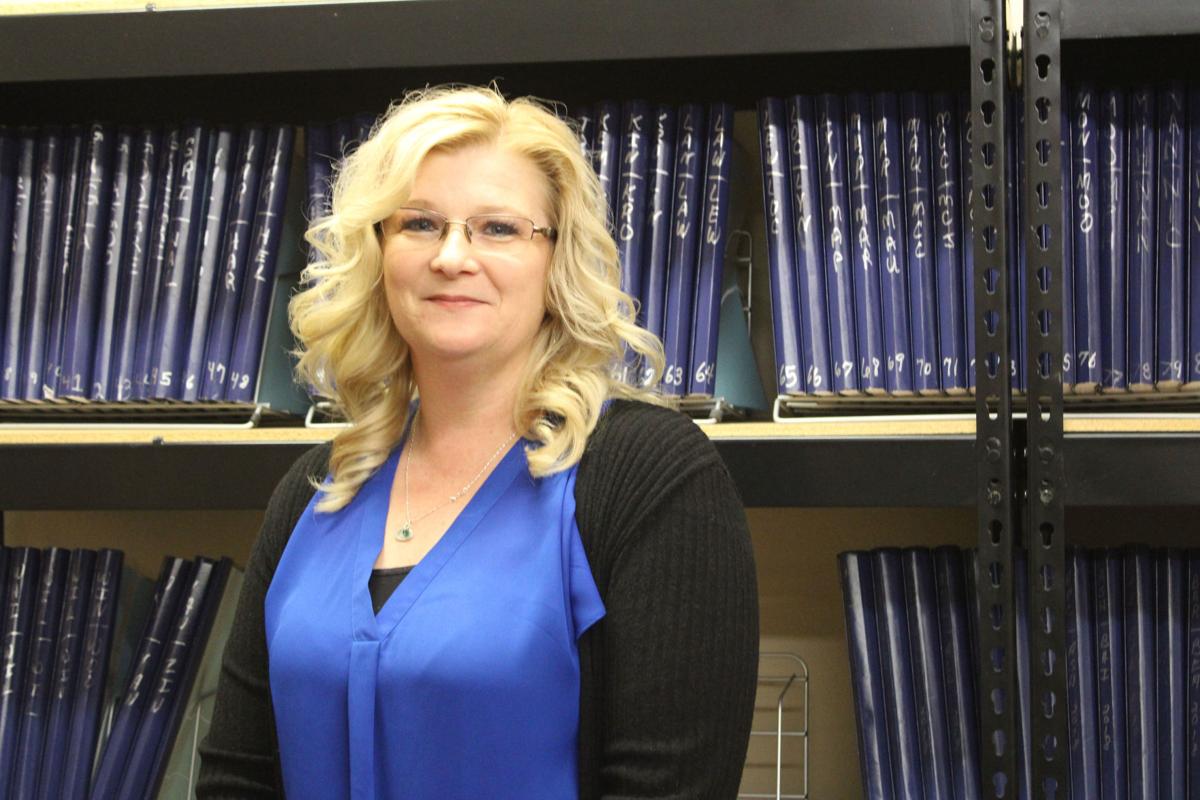 Tax Assessor/Collector Holly Gibbs likes to fix problems, and since she drew no opponent in either the Republican or Democratic primary, she will get to continue that work.

“I like being able to help people when there’s a problem,” Gibbs said. “Fixing problems. A lot of people, they don’t like coming and paying their taxes, but we do our best to make it not so bad.”

Gibbs has a bachelor’s degree in accounting from Stephen F. Austin State University. She worked for 12 years in banking and has been at the courthouse for about eight years.

Since being appointed to the job after Debbie’s Crawford’s retirement, she’s helped the office become more efficient.

“The process just goes smoother in our office,” Gibbs said. “Things run a little smoother and a little faster. We’ve had a whole lot better tax year this year than we did last year, so I just hope we can get everything down, get some of our problems with our minerals taken care of and just get things a little bit more orderly...

“Last year at this time we had trays of mail. Right now we’re caught up. We only have today, so we’re getting payments posted a lot faster. We’re not having people call us three weeks later saying ‘Uhm did you get my check?’ because we hadn’t had time to post it. So we really got it running more efficiently in the office.”