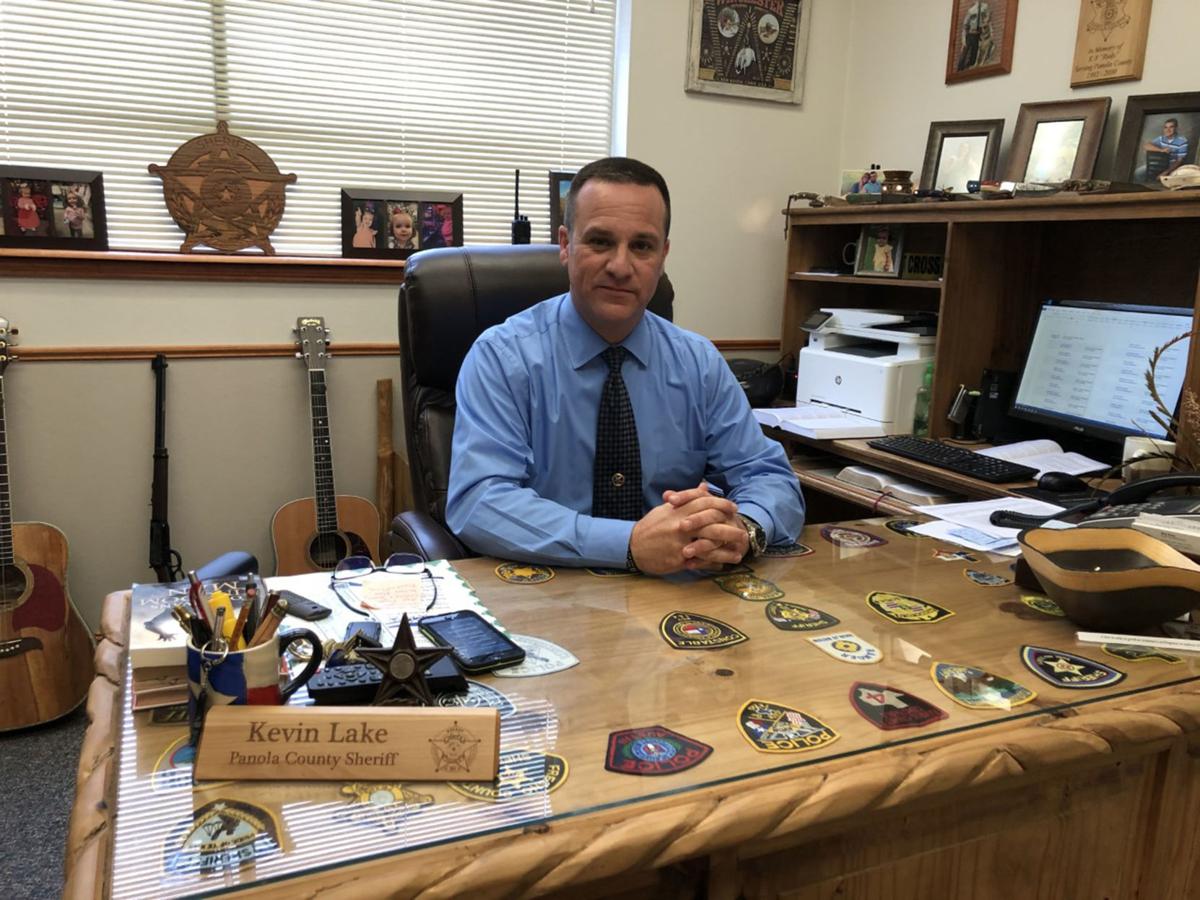 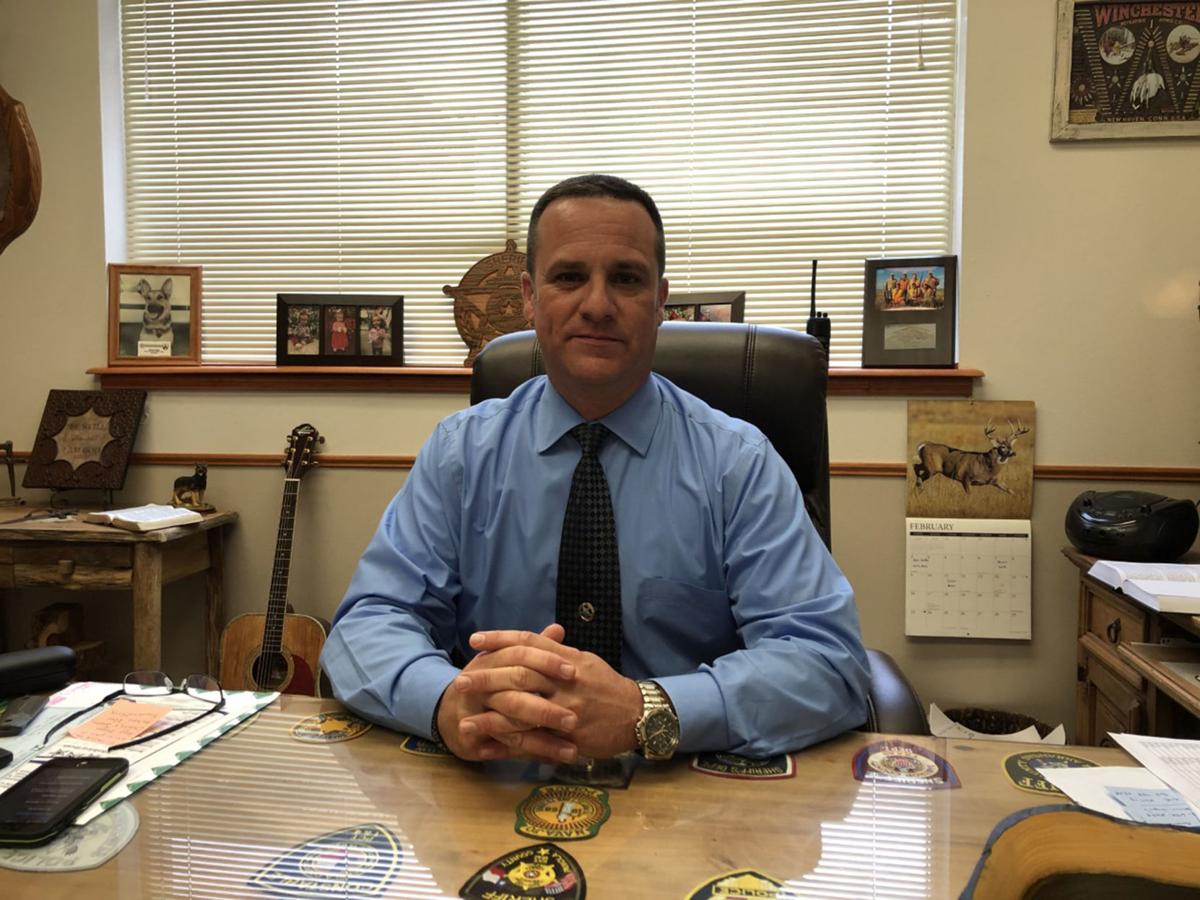 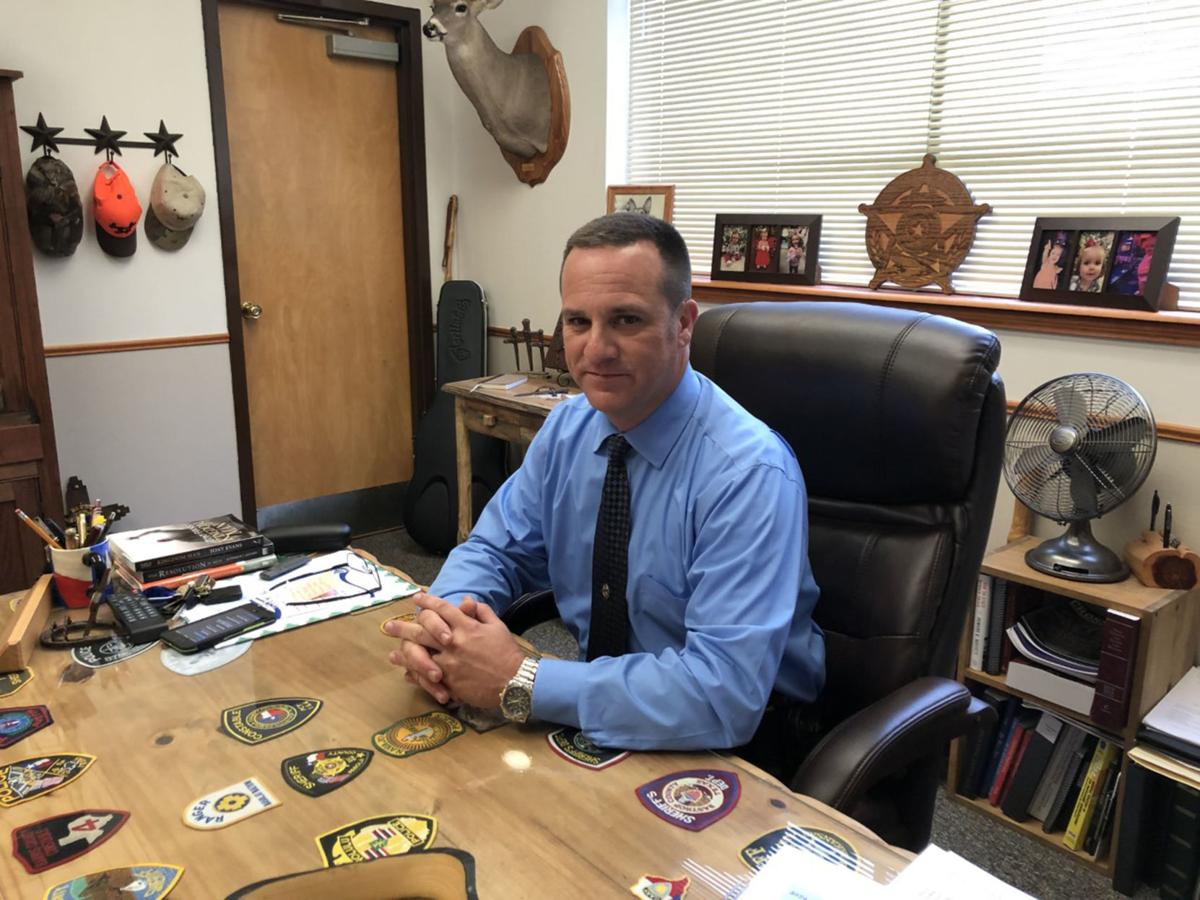 Panola County Sheriff Kevin Lake has been in law enforcement with the county for 28 years, and he’s been serving as sheriff since 2013.

It’s a job he loves.

Lake worked in the sheriff’s office under Sheriff Jack Ellett for 13 years, then as Constable for Precincts 1 and 4 before being appointed to the sheriff position by the Commissioners’ Court in the wake of Sheriff Ron Clinton’s arrest.

In his time, Lake said they have streamlined civil process.

“I’ve got two people working in civil process now, and one of the biggest assets I think we’ve done since I came back to the sheriff’s office is sending our detention staff to the police academy to be certified peace officers,” Lake said. “And by having certified peace officers working in the detention center, whenever an inmate needs to be transported to court, when they need to be transported to dentist, when they have to go to the doctor, when we’re doing transports to and from one facility to the other, I can use people from the jail and not pull deputies off the patrol.

“So that has helped us, and we send them to the police academy as an employees, so they’re getting paid to go to the police academy — but in turn the county’s benefiting from it because we have another certified deputy when they graduate, that technically they’re paying a jail salary too, but we get the benefit of having a certified deputy. So that’s one of the biggest things I think we’ve done since I’ve been back here.”

Lake said they have had successful jail inspections ever since Panola County has had a jail.

“We’ve never failed a jail inspection, but we’ve continued to find ways to work harder, and over the last four or five years, when we find that a new rule may be in place two years from now, we go ahead and enforce that now so we’re used to doing it whenever it goes into affect,” Lake said.

For the future, Lake hopes to continue to develop a better rapport between local law enforcement and the community, as well as to get more involved in community policing and giving back to the community.

“That’s one thing that we have also done over the last few years is partnered with different organizations like HeartsWay Hospice and Briarcliff and those organizations to have not necessarily fundraisers, but like food drives and the fan drives and the canned food drive and all of those things to give back to those in our community that’s less fortunate,” Lake said “We find a lot of joy and satisfaction in the fact that we’re not only law enforcement officers, but in our position as a law enforcement officer, we’re helping those in our community that are most vulnerable and in need — and generally that’s the young and the elderly. And so I find a lot of satisfaction in that, and I hope that we can do more of that in the future.”

One thing Lake really enjoys about the job is interacting with the people and hearing their thoughts and concerns.

“You would think that we get more complaints, deputy did this or didn’t do this or whatever the case, but that’s not necessarily the case, and I think it’s very satisfying to have people call and say how compassionate an officer was at their need, or how one of the deputies noticed that they were on the side of the road with a flat, and they pulled over and helped change their flat tire, gave them directions or bought them a meal,” Lake said. “I have that all the time.”