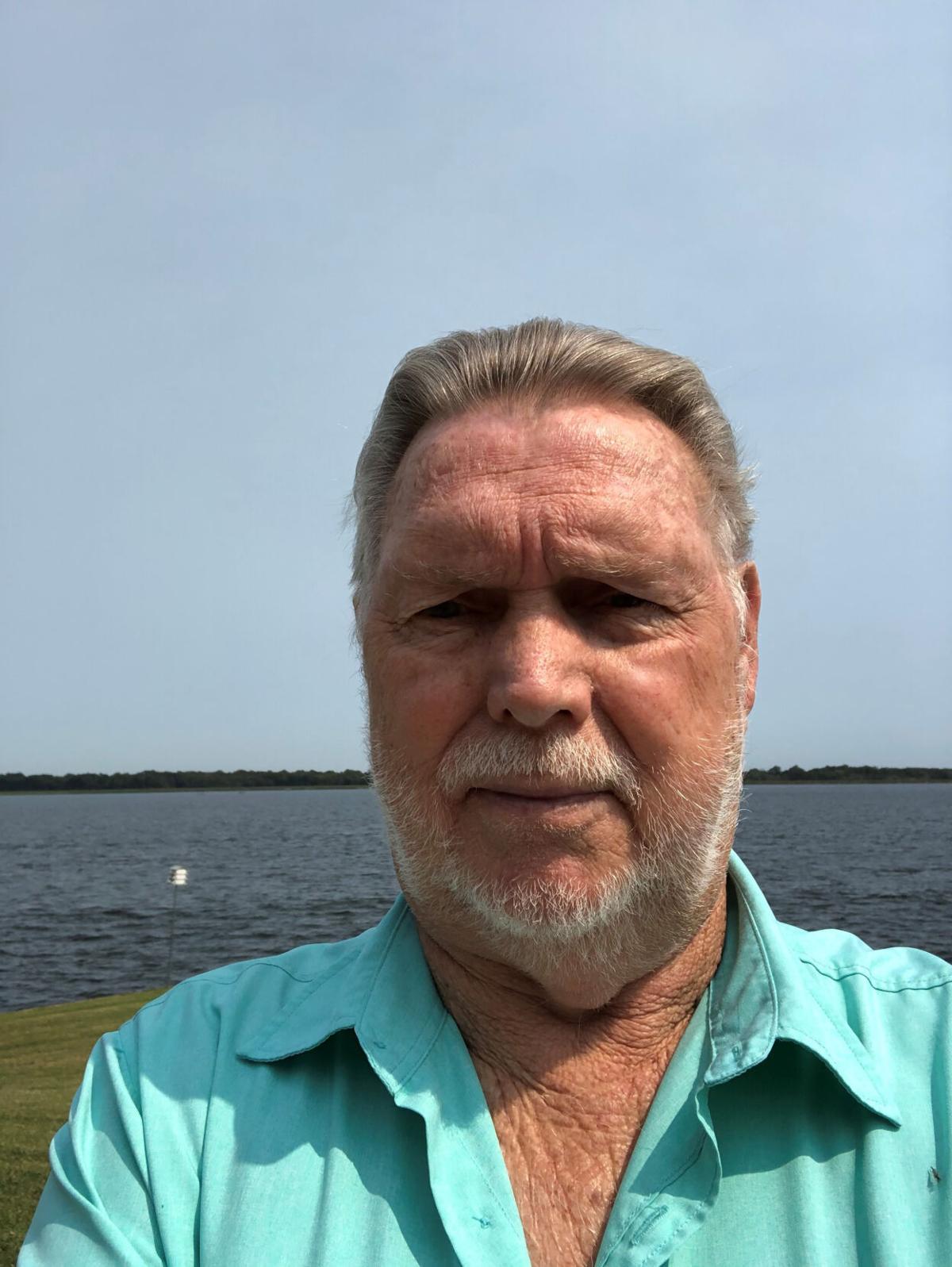 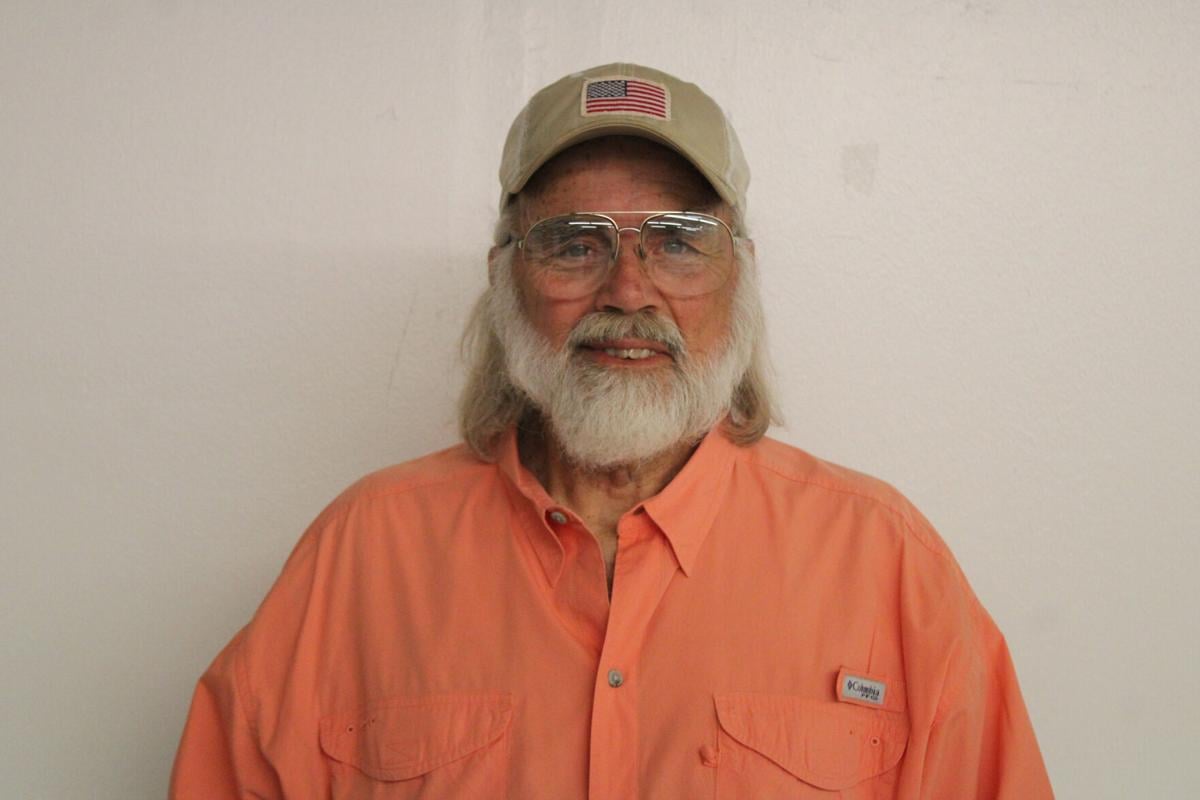 Outgoing Panola County Fresh Water Supply District Pct. 1 member Michael Vanderslice is contesting whether the newly-elected Pct. 1 member David Bush ought to be disqualified from serving on the board.

During the water board’s meeting Thursday, Vanderslice said that Bush, being a developer, was disqualified from serving according to the Texas Water Code chapter 49.052. But Lake Murvaul officials contested whether Bush qualified as a developer to begin with.

Water District Attorney John Stover said that chapter 53 of the Texas Water Code applies specifically to fresh water supply districts, and 53.063 specifies the qualifications to serve on the board: resident of the state, owner of taxable property in the district, 18 years of age or older and registered to vote in the district.

“That’s the only qualification, or those are the qualifications for your office,” Stover said. “Now there is a provision about a disqualification for a developer of property, but it’s not about owning property, it’s about subdividing land into two or more lots to do a subdivision. So I don’t know Mr. Bush, based on what I’ve been told he owns rental property, which is contrary to your lake rules, but that does not disqualify him from serving on your board if elected.”

“Well, that’s where the controversy is, is as far as are we going to follow what the Water Code says, and that’s strictly what it is, 49.052,” he said. “I’m not talking about his qualifying as a board member, I’m talking about what disqualifies him... No. 3, if a developer has property in the district, which he claims to be.”

Board President Eric Pellum said that’s not the definition of a developer.

“He rents property,” Pellum said. “A developer, Mr. Stover explained, was a person who develops more than a large quantity of houses, like a subdivision.”

If you take a tract of land within the district and divide it into two or more lots, that’s a developer, Stover said.

“If it’s just a matter of buying an already-existing subdivided property, that does not make one a developer,” he said.

Vanderslice asked about if you have fire areas and develop 10 to 20 different lots, and Stover replied that it’s dividing raw land, and if it’s improved it doesn’t matter.

“If you make repairs or you invest money to repair, you’re doing it,” Vanderslice said. “That’s per the Water Code. That’s what the Water Code’s telling me.”

Vanderslice continued on to say that he didn’t think anything would be settled that night, but it will be in the future.

“If it’s a matter of a legal challenge, there are procedures for doing that,” Stover said.