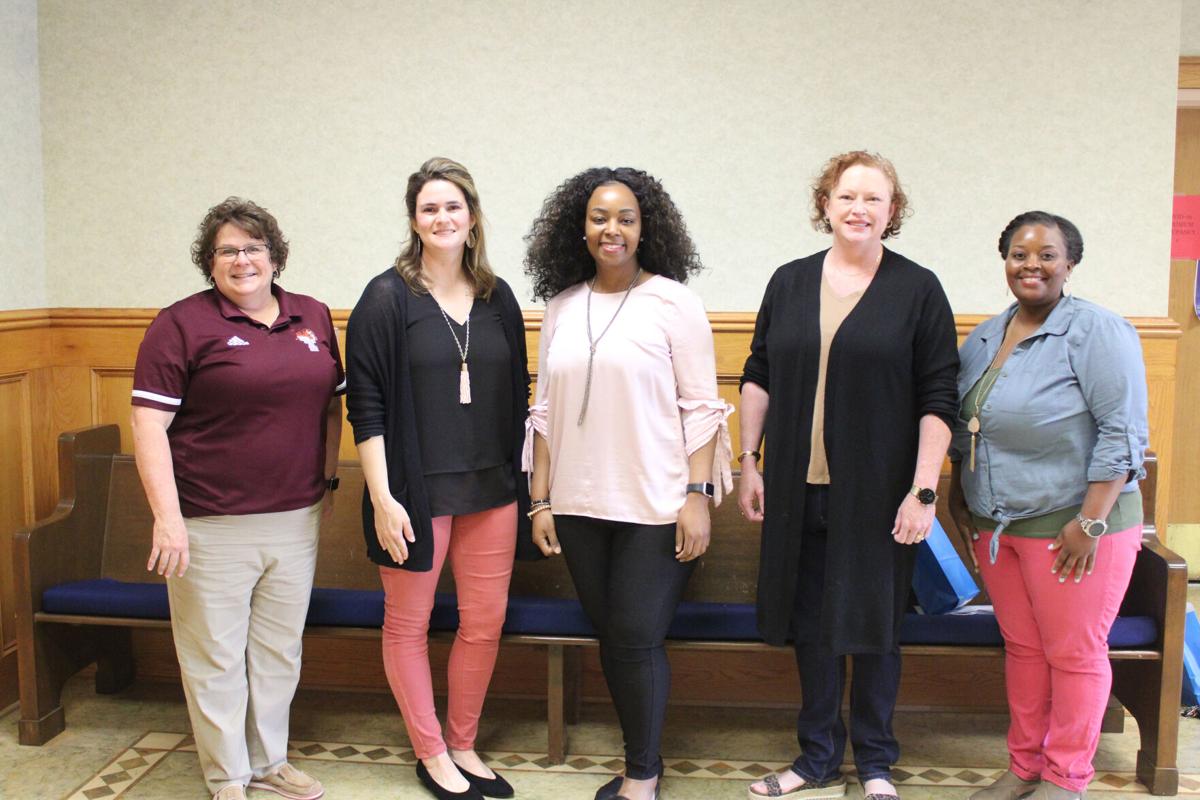 From left to right: Jamie Bickham, Keri Vance, Isha Brown, Shaman Pepper and Frederica Castleberry were sworn in with CASA on Wednesday. 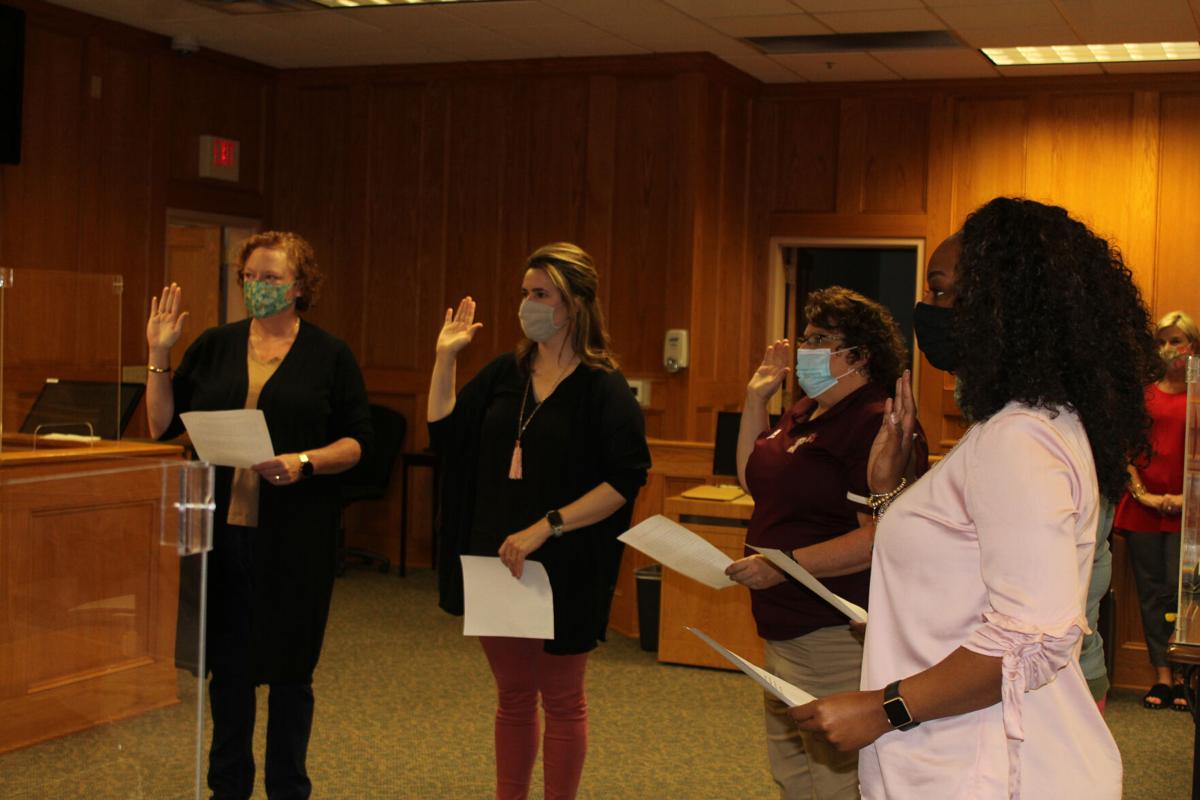 CASA volunteers were sworn in Wednesday by Judge Terry Bailey.

From left to right: Jamie Bickham, Keri Vance, Isha Brown, Shaman Pepper and Frederica Castleberry were sworn in with CASA on Wednesday.

CASA volunteers were sworn in Wednesday by Judge Terry Bailey.

Volunteers with CASA of Harrison, Marion and Panola Counties were sworn in by Judge Terry Bailey on Wednesday at the Panola County courthouse.

CASA stands for court appointed special advocates, CASA volunteer coordinator supervisor Linea Weaver said, and they are volunteers “that are placed in the lives of children when they are removed by the department.” Each of the volunteers have 30 hours of in-service training before they’re sworn in by the judge.

“We look at each volunteer and each child in each family, and we pick the perfect match for the volunteer to match the kids in the family,” she said. “The volunteer follows the kids’ lives throughout the case. We are usually the one and only steady contact that the kids have throughout the year plus time that they’re actually in the care of the department.”

Pepper said she’d always been interested in becoming a court appointed special advocate and she enjoys the fact that she’ll be able to make the community a better place to live in.

“I hope to maybe plant that mustard seed in somebody’s life, that 10 years down the road they think back on and go ‘Hmm, that was actually a really good experience.’ And it’s something I can continue and pay forward,” Pepper said.

Bickham said she wants to help make a difference.

“I love kids, and I see that they are our future,” she said. “Just to give each kid a fair chance. (I want to) be that person that can listen to what the child is trying to say and relay that message.”