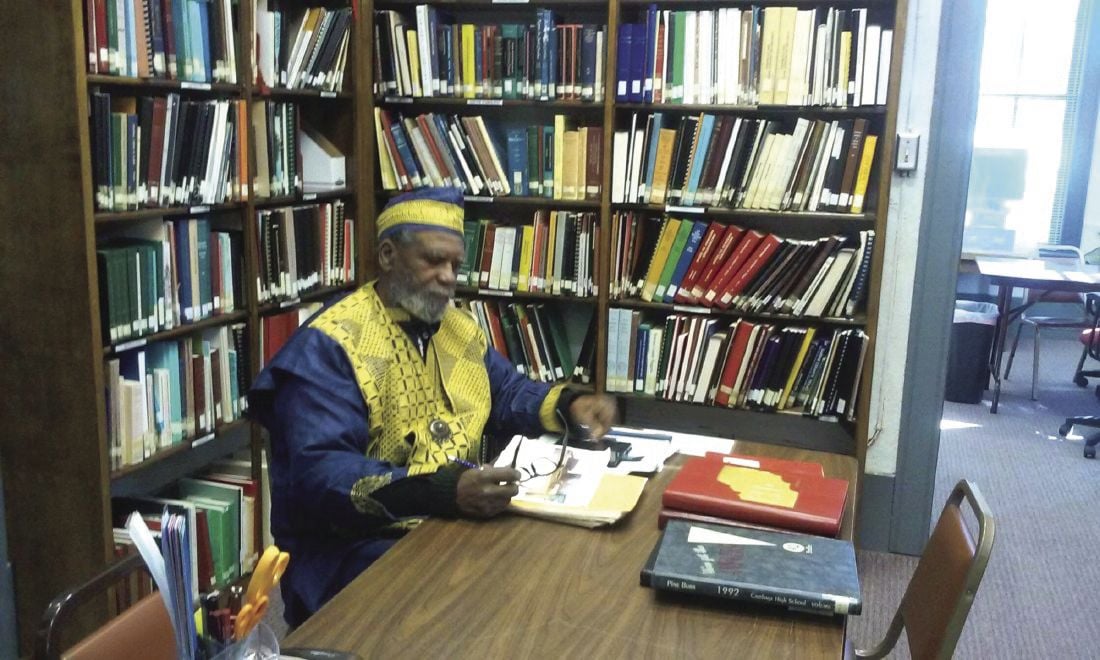 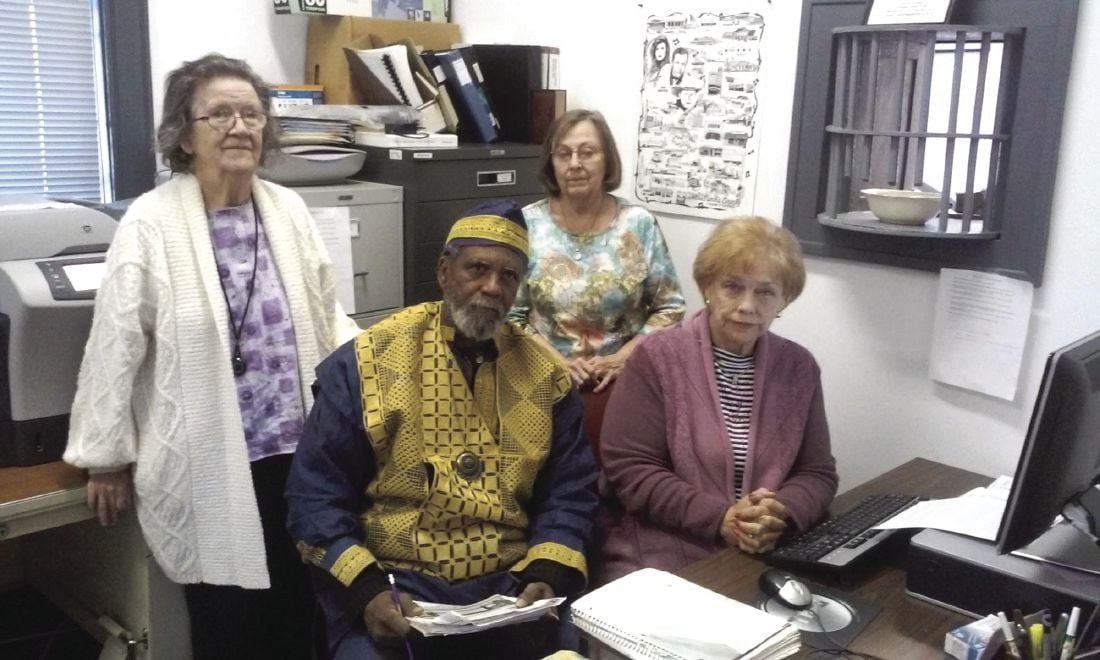 In honor of Black History Month, the process of gaining recognizing through the Texas Historical Commission honoring the significance of Historical Colored Town in Carthage was recently begun.

The marker will recognize the significance of the historical colored town that was a small majority of African American business and social section of Carthage and Panola County Texas that existed between 1940 and 1965 on East Panola Blvd to North Live Oak St. is being pursued.

The purpose of the meeting was to present actual historical documentation to validate the move to have the colored town declared and listed as historical, and share the untold story about the area.

After the documents have been sent in, the Texas Historical Commission will furnish and place the historical marker with the current land owner's blessings. The owner, Sylva J. Cotton, approved and signed the consent forms that same day.

Lumumba currently has a billboard placed at the site. He said it is "dedicated in remembrance of Historical Colored Town, a small black business section that operated only on one side (the north side) of E. Panola Blvd. to N. Live Oak St. that existed from approximately 1940 to 1965. It was said by many black people in my research that Colored Town died out after (and because of) the Civil Rights movement - mainly because when black people were then allowed to walk in the front doors and openly patronize white businesses, they no longer desired to support or develop their own businesses."