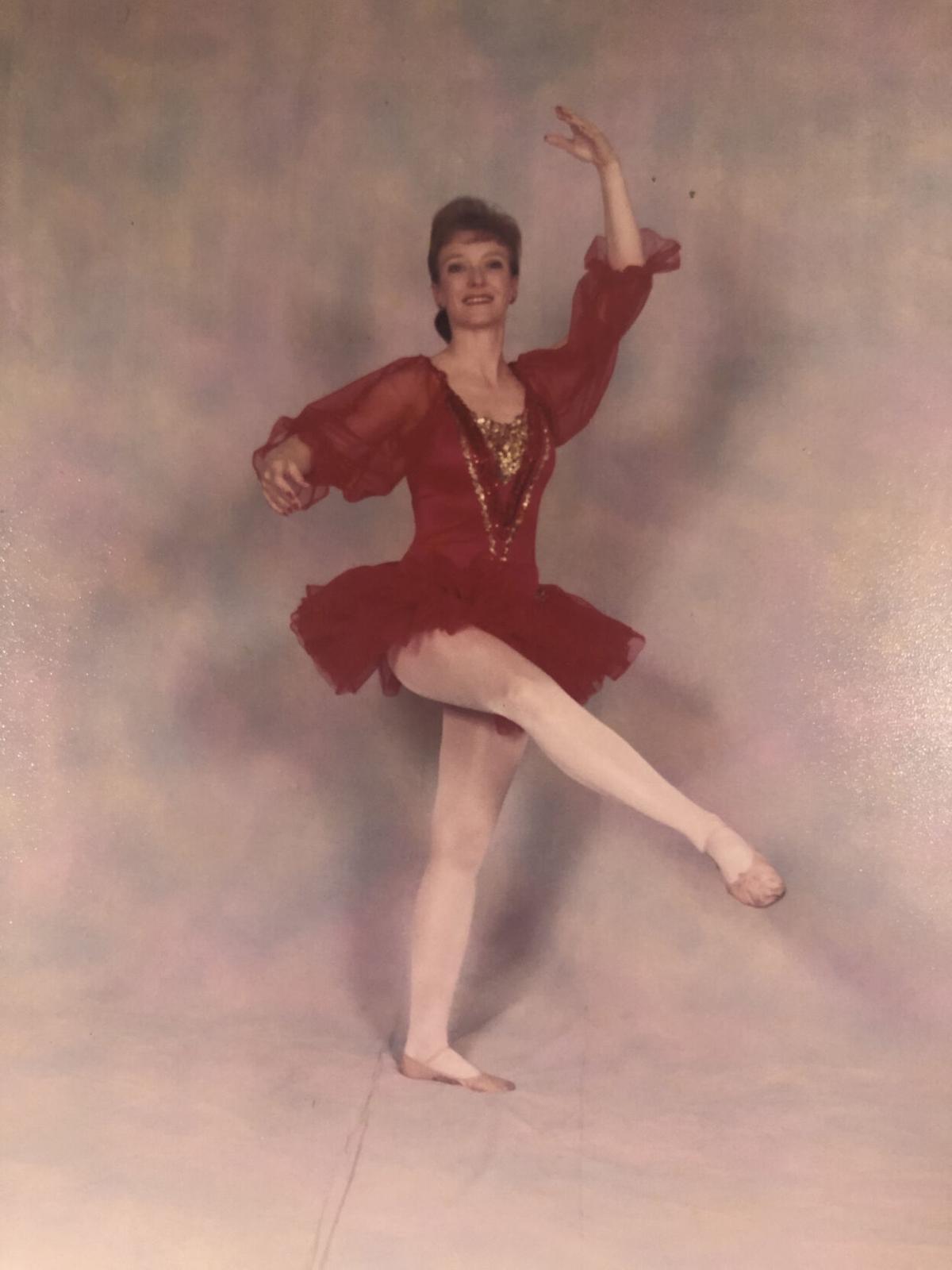 All: Debbie Rowe has danced her entire life, and she operated a dance studio in downtown Carthage for 30 years. A retirement reception is planned Thursday. 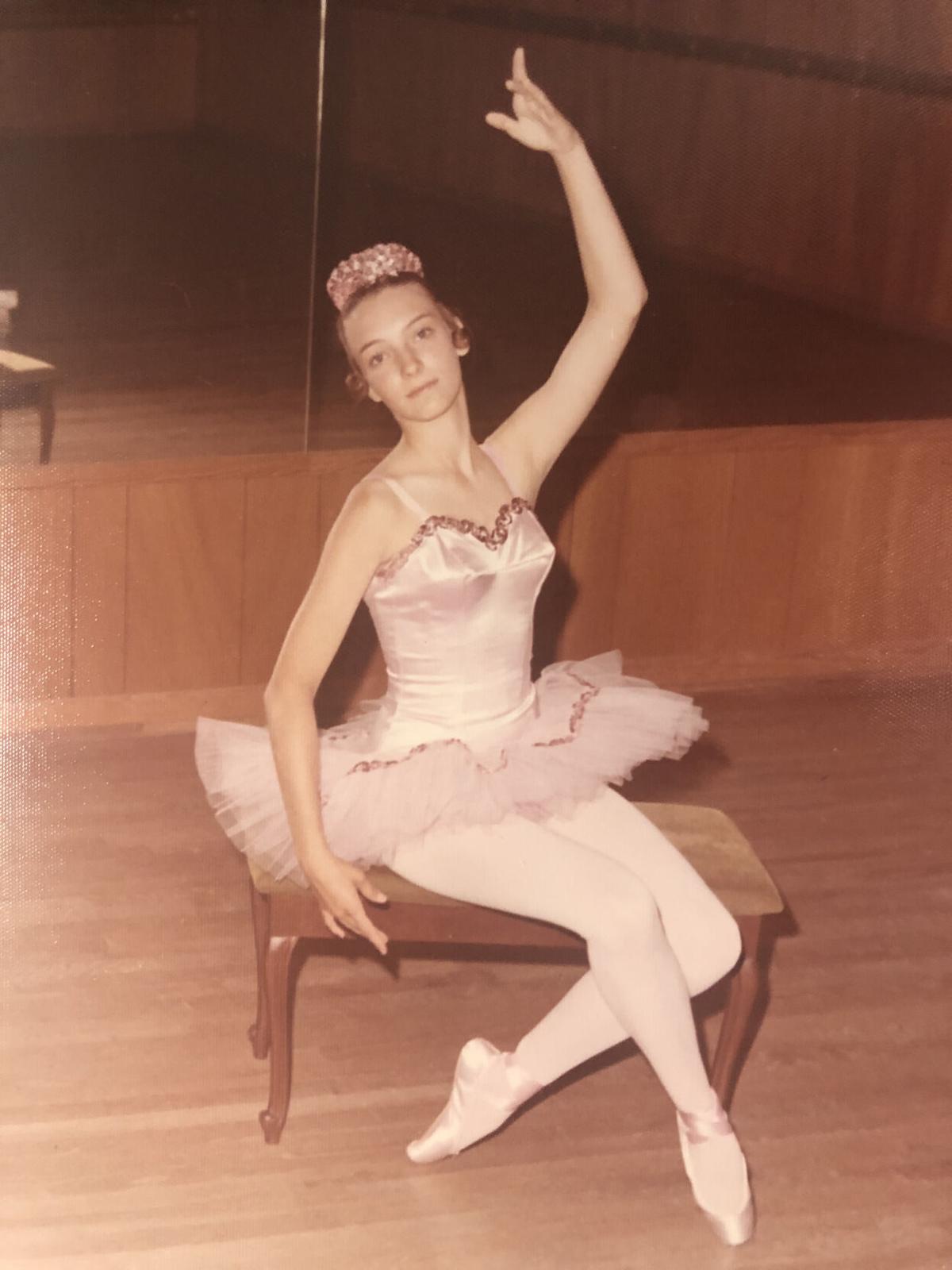 Debbie Rowe has danced for her whole life. 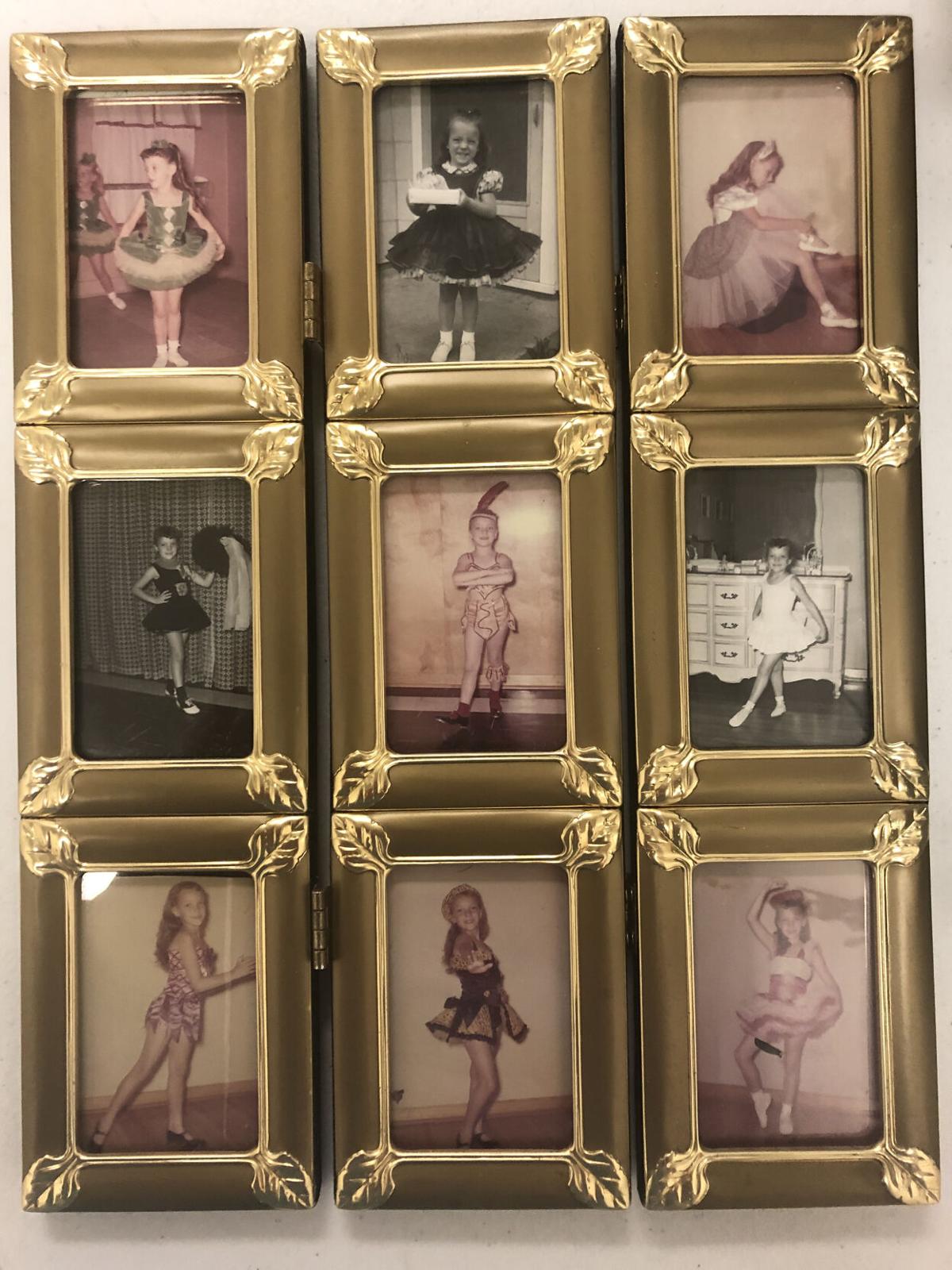 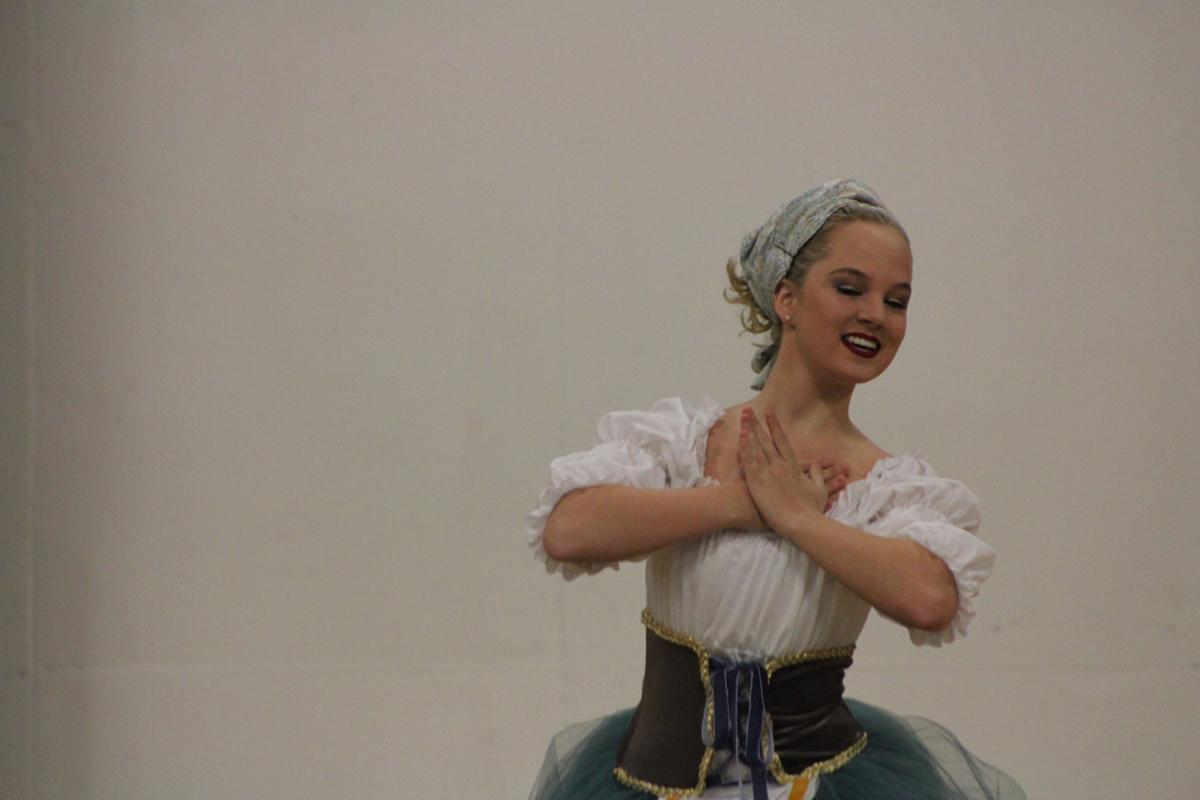 The cast of Rowe Performing Arts’ “Cinderella” previewed some of their show on the main stage at the Carthage Civic Center before their performance later that evening. 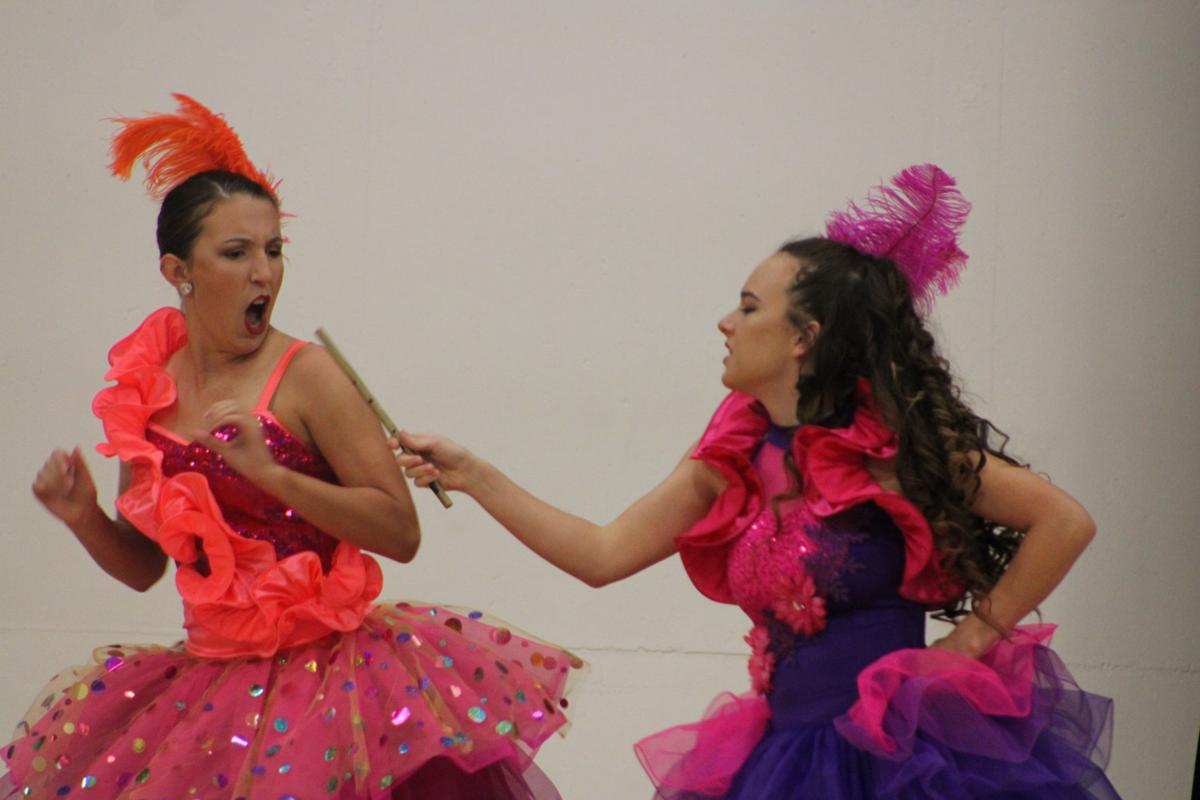 The cast of Rowe Performing Arts’ “Cinderella” performed at Potlatch in 2019. 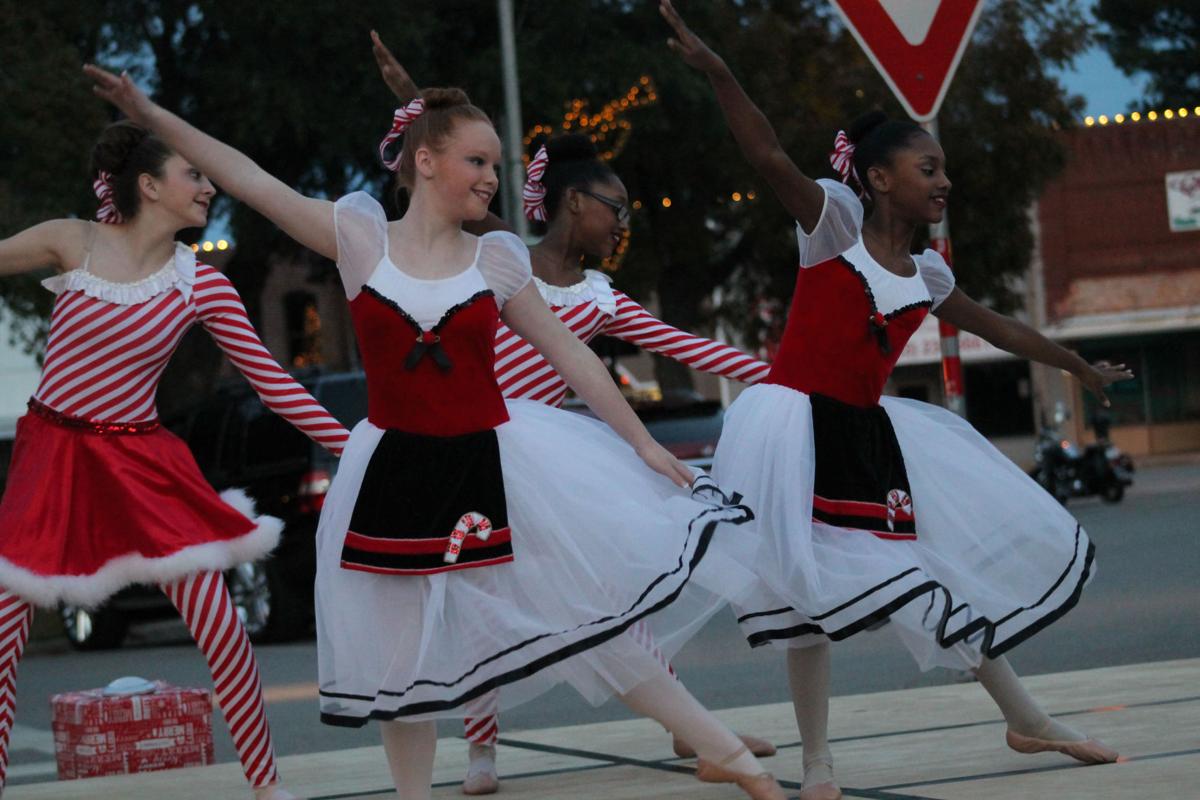 Dancers with Rowe Performing Arts showcase a selection of ballets from “The Nutcracker” during a Lighting of the Square performance in December 2018.

All: Debbie Rowe has danced her entire life, and she operated a dance studio in downtown Carthage for 30 years. A retirement reception is planned Thursday.

Debbie Rowe has danced for her whole life.

The cast of Rowe Performing Arts’ “Cinderella” previewed some of their show on the main stage at the Carthage Civic Center before their performance later that evening.

The cast of Rowe Performing Arts’ “Cinderella” performed at Potlatch in 2019.

Dancers with Rowe Performing Arts showcase a selection of ballets from “The Nutcracker” during a Lighting of the Square performance in December 2018.

Debbie Rowe is retiring after a 45-year career in teaching dance. She’s been dancing since the age of 3 and said it’s what she’s always loved.

“I majored in dance in college, and it was just always what I wanted to do, was to have a dance studio of my own and to teach other kids to love dance as much as I did,” she said.

Raised in Nederland, Rowe first opened up a Rowe’s Performing Arts there in 1976. In 1990, she moved to Carthage and opened her studio downtown on West Sabine Street.

“I was a single mother, and my parents had always helped out a lot with my daughter because when you’re a dance teacher, you teach after school, so I needed help with her,” Rowe said. “We have always owned land up here in the old Center area, and my parents retired and moved up here, and so then I discovered it was really harder to keep a good babysitter and take good care of my daughter without any help from any of the family living where I was.”

Rowe said she started off teaching dancing because she loves to dance, and as it went on it became more about the children themselves.

“It was because I love children and I wanted to do something for them, and I always saw our dance studio as a place that was a safe haven for kids and all the mess that’s going on in the world today,” she said. “I had complete control of exactly what they were exposed to when they were there, and I felt like I was doing something for children, and I felt like I was doing what God wanted me to do with my life, and I made a big effort to spread his love and his constructions in their lives any way I could.”

Making the decision to retire after all these years took a lot of praying about, and Rowe said God opened it all up at the right time. She said she’s been having some physical problems and constantly going to the doctor for her feet and shoulder. Normally she doesn’t have much time off in the summer, but with COVID-19 she had a lot more time off than normal.

“I was doing physical therapy at the time that all the COVID-19 stuff started, and we broke at Spring Break, and then we just never got to go back to classes again, and I just had a lot of time off and I realized what a difference it made in my body, and I knew it was almost time, but I was hanging on a little longer just because I loved it,” Rowe said. “But I just realized that it was time for my body to quit or I was really going to do some serious damage to myself, and so I just made the decision to do it.”

Rowe took care with the steps needing to retire, deciding she wasn’t going to turn over her building to a real estate agent.

“I wanted it to be used for certain purposes, something that God would glorify, and I was going to offer it to just a couple of people that I knew what they would do with it, and I offered it to two people, and it sold in less than a week. So I figured that was God telling me that I was doing the right thing,” she said.

Emily Roberson bought the building and will carry on the dance studio under a different name, RPA Dance Company.

“She’s been teaching for me for about three years, and she trained for me all her life, and I knew that she could do it, and I offered it to her, and she’s getting assistants from three or four of the other young ladies that were students of mine all my life are working with her, and it’s exactly what I wanted,” Rowe said. “I mean I would hate to see Carthage not have a dance studio. That just really doesn’t seem right because there are a lot of little girls who want to do it, and a few little boys.

“I really pray that Emily’s going to be blessed in that business and in that building just like I was, and I’m excited to see what she goes forward to do. I told her that it’s OK to do things different. It’s time for there to be some new fresh blood in there and a new younger way of doing things, and I think that’s what she’s doing, and I’m looking forward to seeing her have success and just praying all of God’s best for her.”

What: Retirement reception for Debbie Rowe