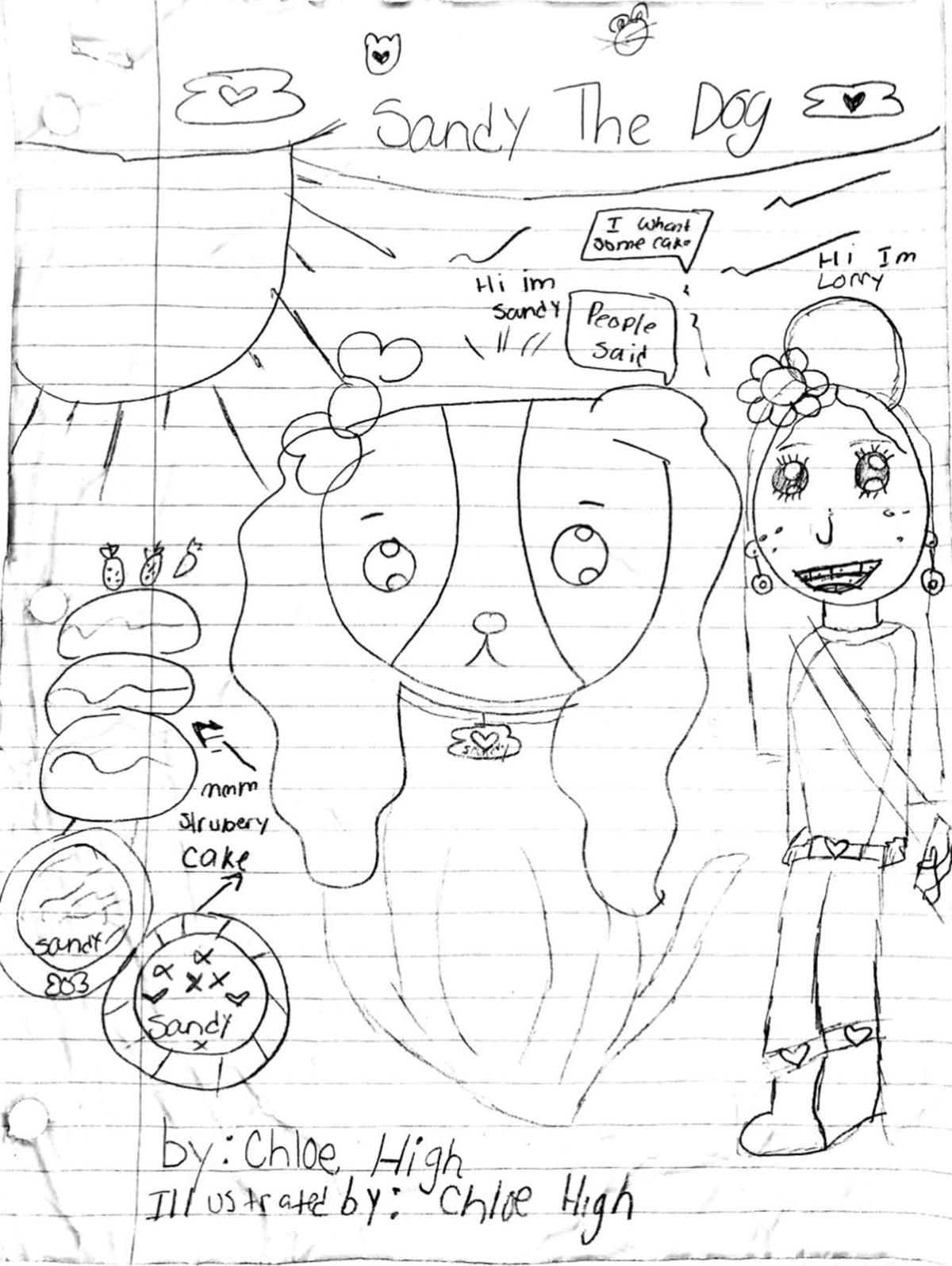 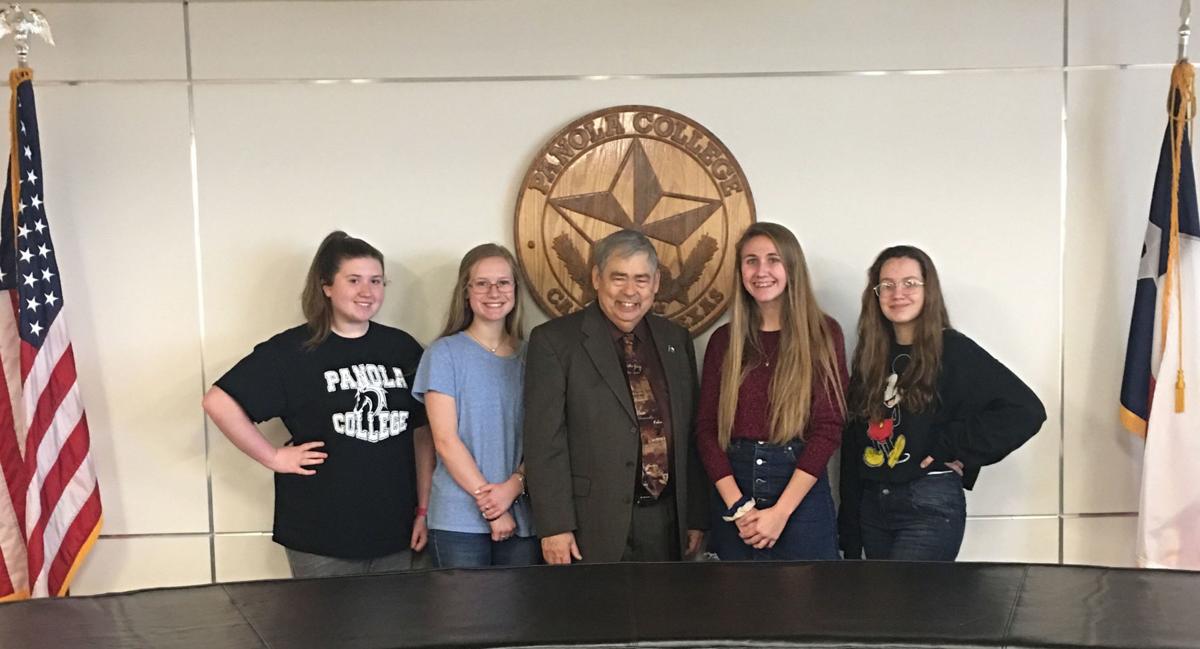 Those in charge of the Loblolly, Gary High School’s publication, made efforts recently to include younger students in their publication.

The class hosted a storytelling contest for Gary students in grades fourth through eighth called “What’s Your Big Story?”, inviting them to submit the best of their family’s history, historically-accurate stories, tall tales and ghost stories. The winning stories get a place in the 2020-2021 edition of the Loblolly, which has a storytelling theme.

Sophomore Rylee Storm was a big part of the brainstorming process for the idea.

“Whenever we first started talking about it, we were going to use it as a way to bridge together the storytelling from the past, because the storytellers that we’re using from the old Loblolly are also part of the community, so we were trying to get storytellers from our community now, which is our younger kids,” she said.

Nerissa Coligan, journalism teacher at Gary High School and sponsor of the Loblolly said they received one entry from the elementary school and eight or 10 from junior high students. The stories submitted will be displayed in the media center and elementary library during the month of February.

The fourth-grader who entered wrote “a real tear-jerker of a tall tale,” Coligan said, and she illustrated it all the way through.

The winners for the contest were:

Senior Sarolyn Musick was in charge of the project.

“We tried really involving the underclassmen,” Musick said. “We tried to help them with their grammar and their storytelling skills because we want kids to want to join Loblolly whenever they get into high school. So we kind of give them a taste by allowing them to send us some of their best historical, scary, folktale stories, and then we would go through and pick the best ones, and the best ones we’re going put in the Loblolly.”

The theme of storytelling is an important one to Coligan and the Loblolly class.

“I think it’s how people connect to their community and learning about their heritage and talking,” Coligan said. “We really like encouraging the kids to talk to their grandparents.”