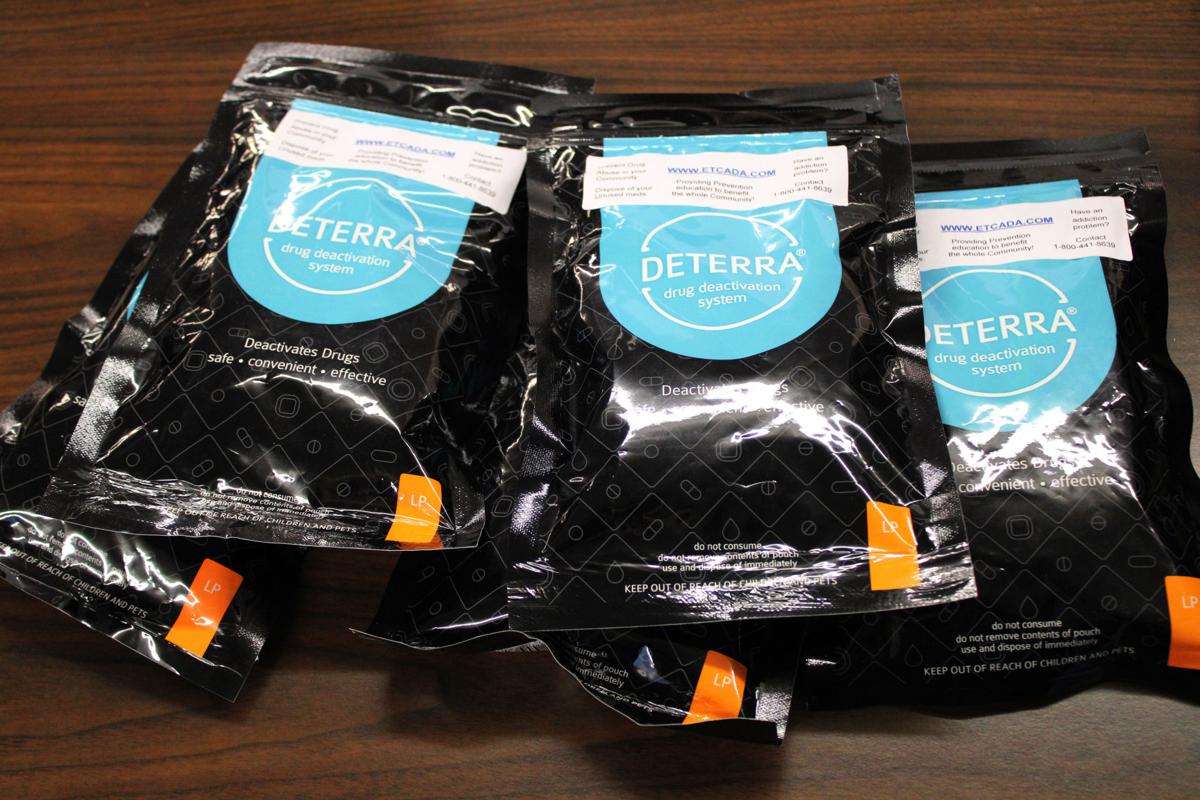 The East Texas Council on Alcoholism and Drug Abuse is giving away free drug deactivation bags on Tuesday, Jan. 13. 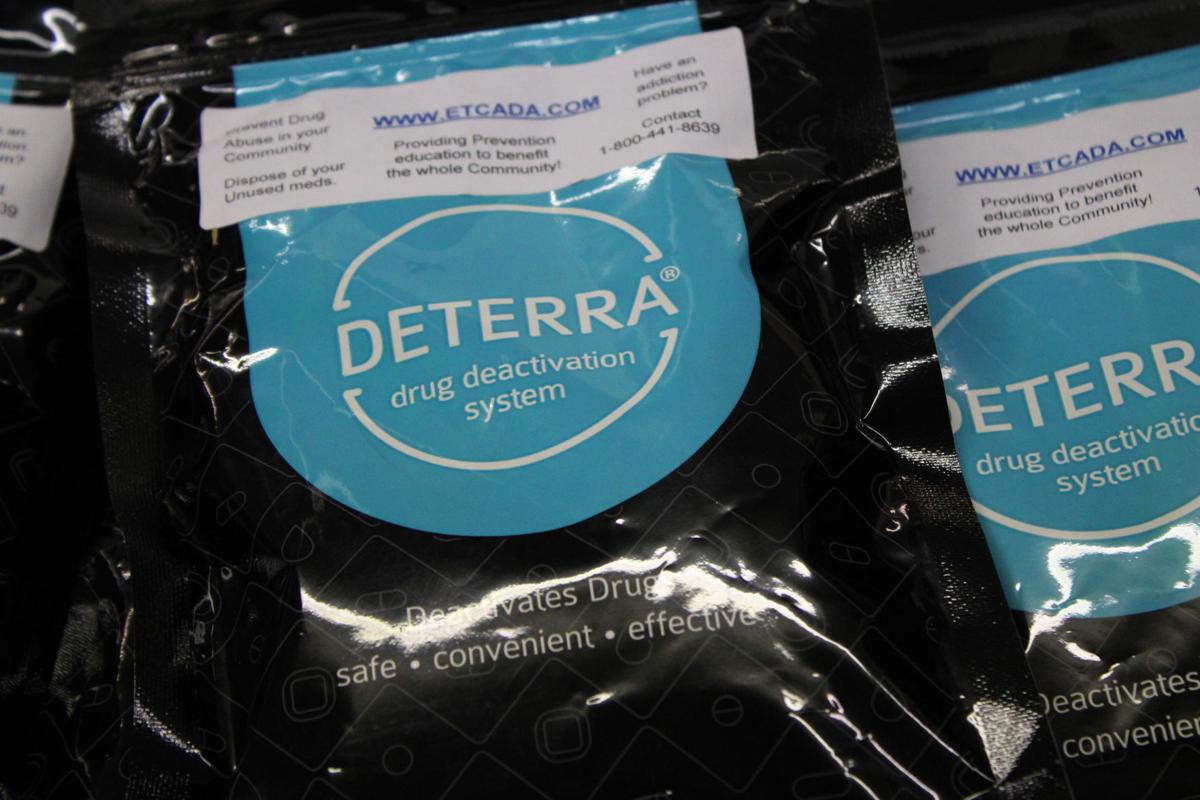 The East Texas Council on Alcohol and Drug Abuse is giving away free drug deactivation bags on Tuesday, Jan. 13.

The East Texas Council on Alcoholism and Drug Abuse is giving away free drug deactivation bags on Tuesday, Jan. 13.

The East Texas Council on Alcohol and Drug Abuse is giving away free drug deactivation bags on Tuesday, Jan. 13.

“These are at-home, they’re discrete and they’re landfill safe,” Mindy Robertson, the Region 4 Prevention Resource Center Data Coordinator at ETCADA, said. “So you put pills or patches or liquids prescriptions in here. Little hot water, it’s like a Ziploc. You seal it up, shake it up. It neutralizes it. You can put it in your trash. So even if it gets punctured, your dog gets into it, a kid finds it, it’s not toxic.”

The event is sponsored by a state grant ETCADA received through the University of Houston. Anyone stopping by Tuesday can pick up as many Deterra drug disposal bags as they want. The bags hold 90 pills or 12 ounces of liquid or 12 patches.

Drug disposal kiosks are available at police stations, but Robertson acknowledged that not everyone wants to dispose of their medications in such a public manner.

Robertson also said it’s not uncommon for people to keep old medicines in case they need them in the future — but she stressed that those medicines do expire and can be harmful if taken.

“People think ‘Well if it’s expires, then it wanes or gets less in strength,’” she said. “It (doesn’t). The metals in it actually intensify.”

Robertson said people, especially older people, who take expired prescriptions can end up in the hospital because the expired drugs are toxic.

The Deterra bags are also intended to help another pressing issue: Having teenagers or someone else take prescriptions that were not issued to them. Robertson said prescription drugs are a big issue ETCADA sees in the region.

“One in 6 teenagers say that they’ve used prescriptions that do not belong to them for the sole purpose of getting high,” she said. “That’s a lot. Also, 73 percent in Region 4, which is our area, say they can get any prescription they want from their parents, their grandparents or their neighbor’s medicine cabinet without them knowing.”

“We want to get them out of the hands of those that are tempted, teenagers, those who have a substance abuse disorder, things like that,” she said.