Running for office in Beckville and Gary are, from left to right: Clint Jones, LeAnne Seals, Tiffany Adams, Marilyn Rogers and Gary Guthrie (not pictured). 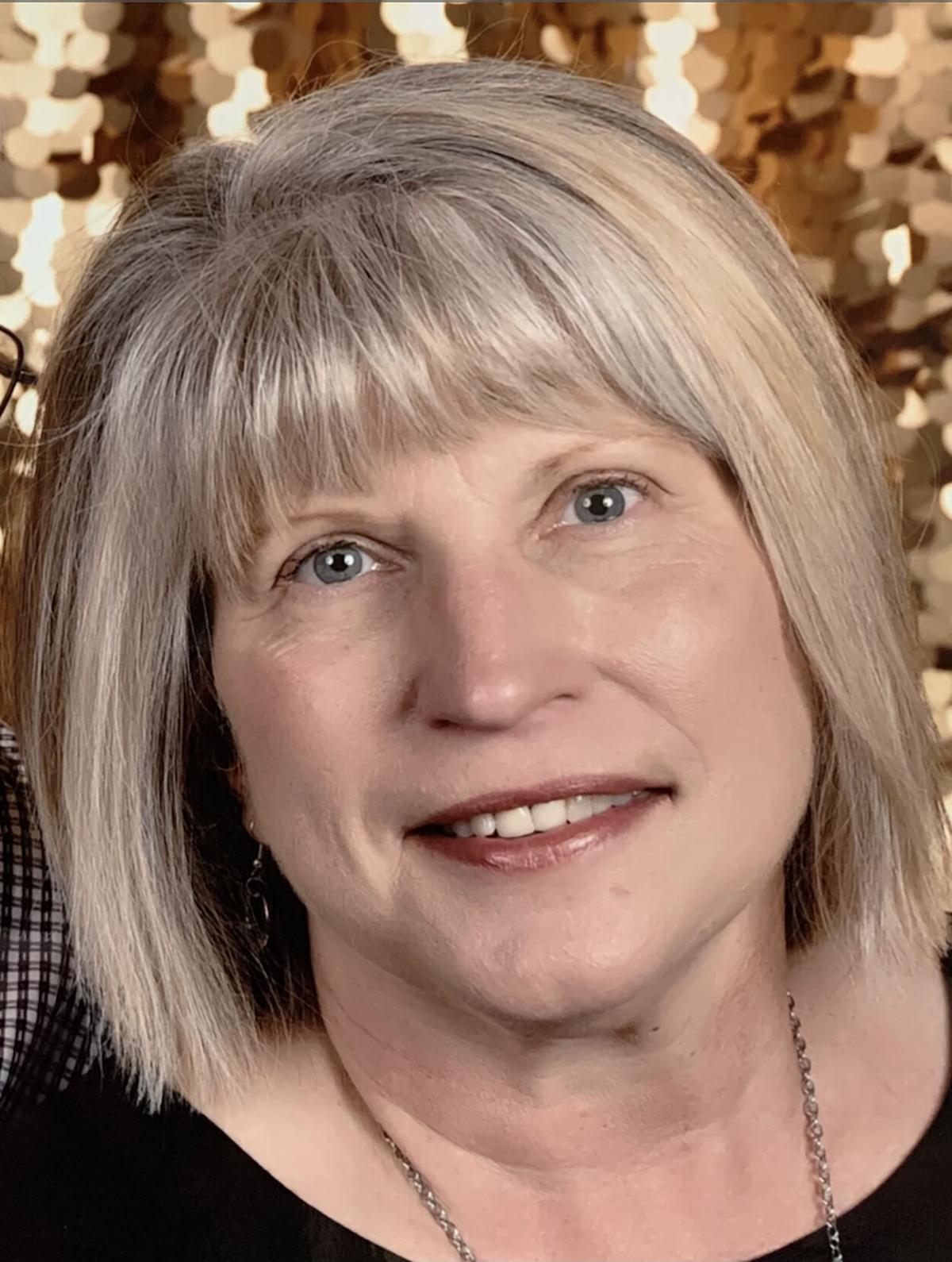 Marilyn Rogers is running for the Beckville City Council. 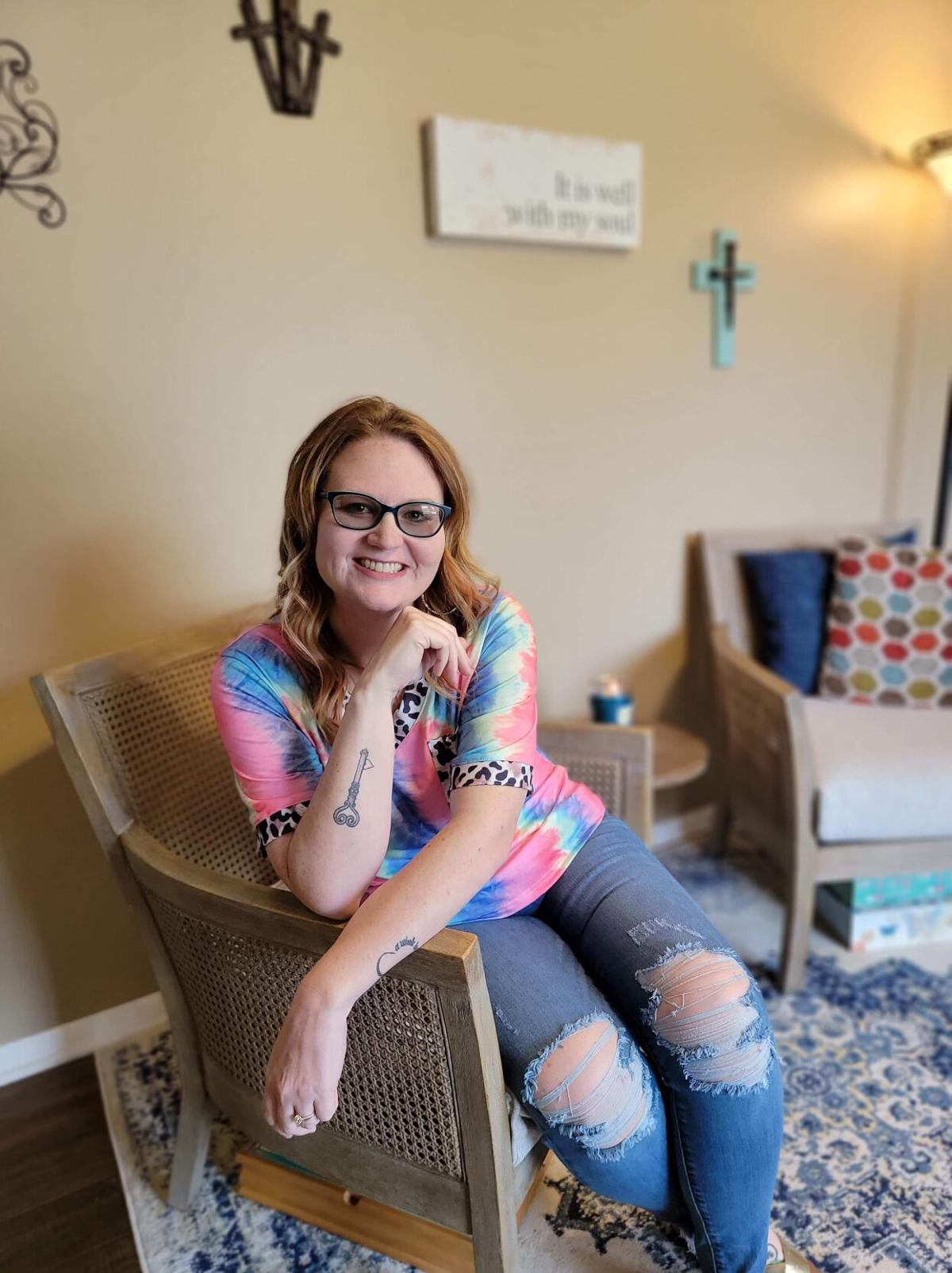 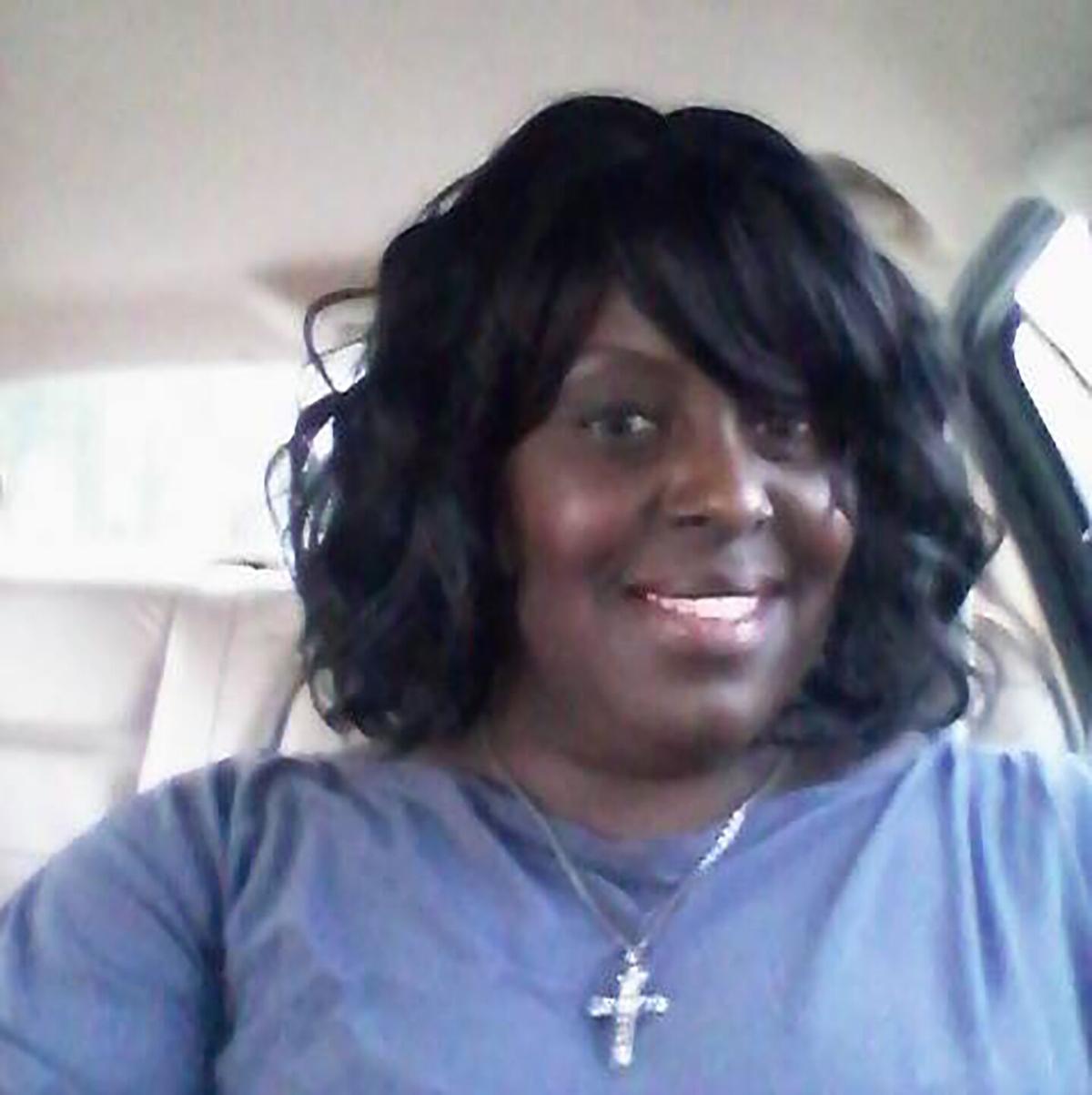 Running for office in Beckville and Gary are, from left to right: Clint Jones, LeAnne Seals, Tiffany Adams, Marilyn Rogers and Gary Guthrie (not pictured).

Marilyn Rogers is running for the Beckville City Council.

In Gary ISD, LeAnne Seals and Gary Guthrie are running for a place on the board formerly held by Leah Adams. Other city and school elections in Carthage and Gary were cancelled after only one person filed to run for each open seat.

Marilyn Rogers has been in office since May 2015 and graduated from Beckville High in 1974. She moved back to the town in 1986 to raise her children in a smaller community and to be near family. She worked for Pierce Construction for nearly 20 years and retired in 2016.

“Our council has recently got our water system running to a better level of quality,” Roger said. “My accomplishments have been limited due to my own lack of motivation for our small town. I always had a vision for my town but did not know how to make it become realized. With our current leadership, I see what can be and look forward to working with our members to do that.”

Roger said the city council is in a transition period with a new mayor and new members.

“We are trying to establish a working plan to look over our city and set new goals to accomplish,” she said. “We have just started that, and I would like to see it through. Beckville has a great school district, and I would like to see the city improve to complement that. I want our community to always be a great place to live and raise a family.”

Rogers is involved with the community mostly through school activities and sports, the city council, buying gas locally and “visiting the Family Dollar store too much” she said.

“Being on the City Council means having an opportunity to serve my community,” Roger said. “Beckville has the best people who rise to opportunities and challenges. I want to be a small part of a bigger picture.”

Tiffany Adams, who is running for both the city council and school board, declined to do a candidate interview with the Watchman. Adams previously ran for the school board last September and lost to incumbent Tim Jones. Adams graduated from Beckville High School in 1990 and moved back to town in 2015. She has had two children attend Beckville schools.

Clint Jones has been on the school board going on nine years. He is also running against Adams. He has lived in Beckville his whole life, graduating in 1994 with his wife. They have two children, one who graduated in 2018 from Beckville and one who is currently a sophomore at Beckville High School. Outside of the board he is a branch manager at Distribution Now.

“I love our kids at Beckville; I think we have a great school,” Jones said. “I love serving our taxpayers, but you know I’ve always had my true belief in it is No. 1 to serve our kids and have their best interests (in mind)... I think it’s a great honor that I’ve been trusted by the community to let me do that position in the past.”

During his years on the board, Jones said they have worked to be good stewards to the community.

Jones wants help the school continue to be great.

“We’re academic highly rated, so that’s really big, and on our school board, all of us want to make sure that we’re highly academically rated,” he said. “We do have some building project that we’ll possibly do in the future, and we hope to be all of us involved in that, so and just strengthen our school. I just think that’s a big part of it there.”

Jones is proud of Beckville and its school.

In her September interview with the Watchman, Adams said if she won a school board seat, she hoped to bring fresh ideas and vision to the board. She has worked at the school district as a parent, as a probation officer, a case worker for social services, as well as a support specialist in determining Medicaid programs and food stamps.

“I just really love the community that I grew up in,” she said last year. “I’m from Beckville and wanted to be a part of the school board, to really be active... as a person who doesn’t have experience like the other board members, just a new fresh face, and I’m looking to collaborate with all members of the board to make BISD very good for the kids.”

LeAnne Seals and Gary Guthrie are running for a position on Gary’s school board.

Seals has lived in the Gary for the last 15 years and has three sons in Gary ISD. She works for Razor Services and Cyclon Rentals in Gary.

She said she wants her son’s school years to be the best they can be.

“I think my main goal (on the board) would be of course the best education and secondly would be teacher retention,” Seals said. “I think it’s important for my kids to be familiar with the teachers that are there. I know that they’re more comfortable when they know who they are, and so I would like to see them stay year to year.”

To raise teacher retention, Seals said they can show teachers they’re appreciated and that the board will support them. She wants to make them feel like they can always come talk to the school board or board members about any concerns or suggestions they may have and know that they will be heard.

Guthrie has lived in Gary for 14 years and Panola County at large since 1989. He owns a number of businesses in the area.

“Why I’m running for office, well for the kids and our tax dollars,” he said.