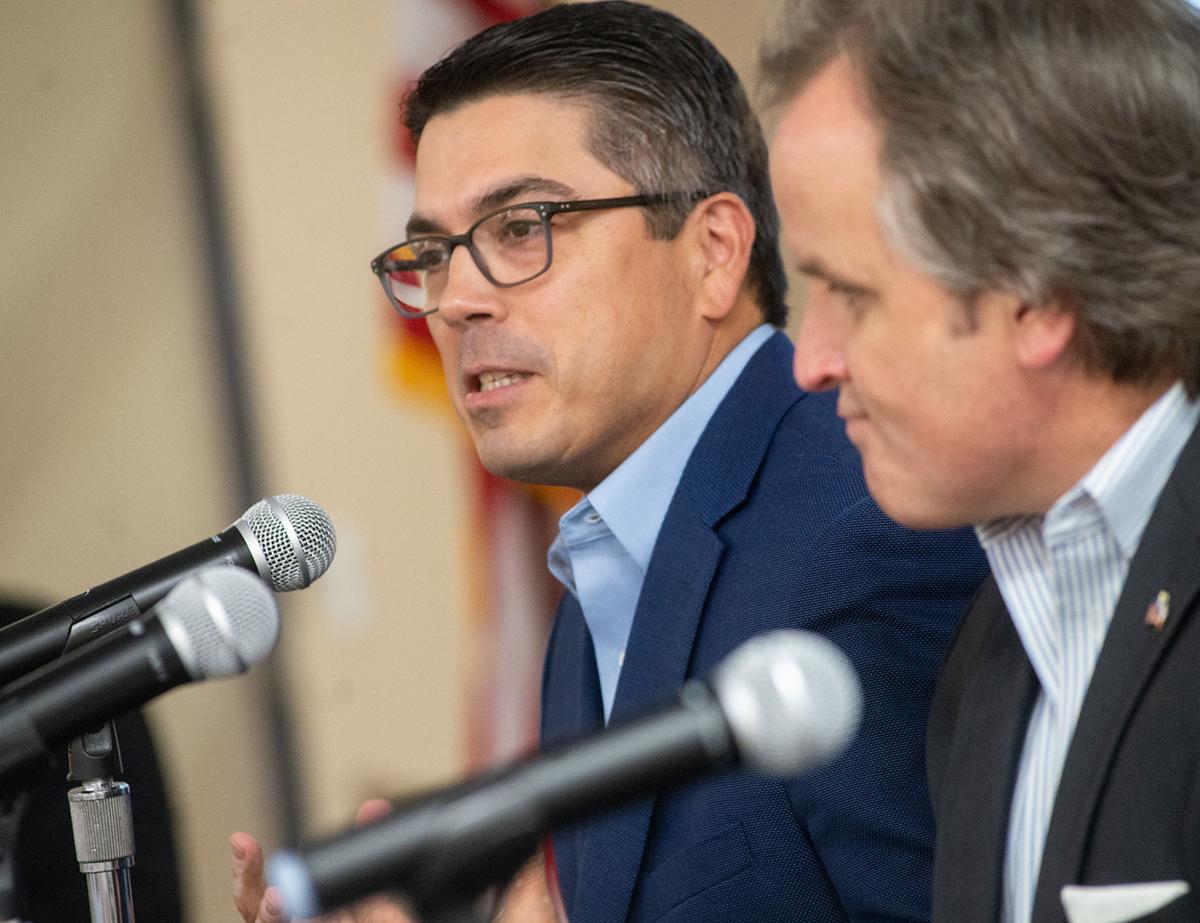 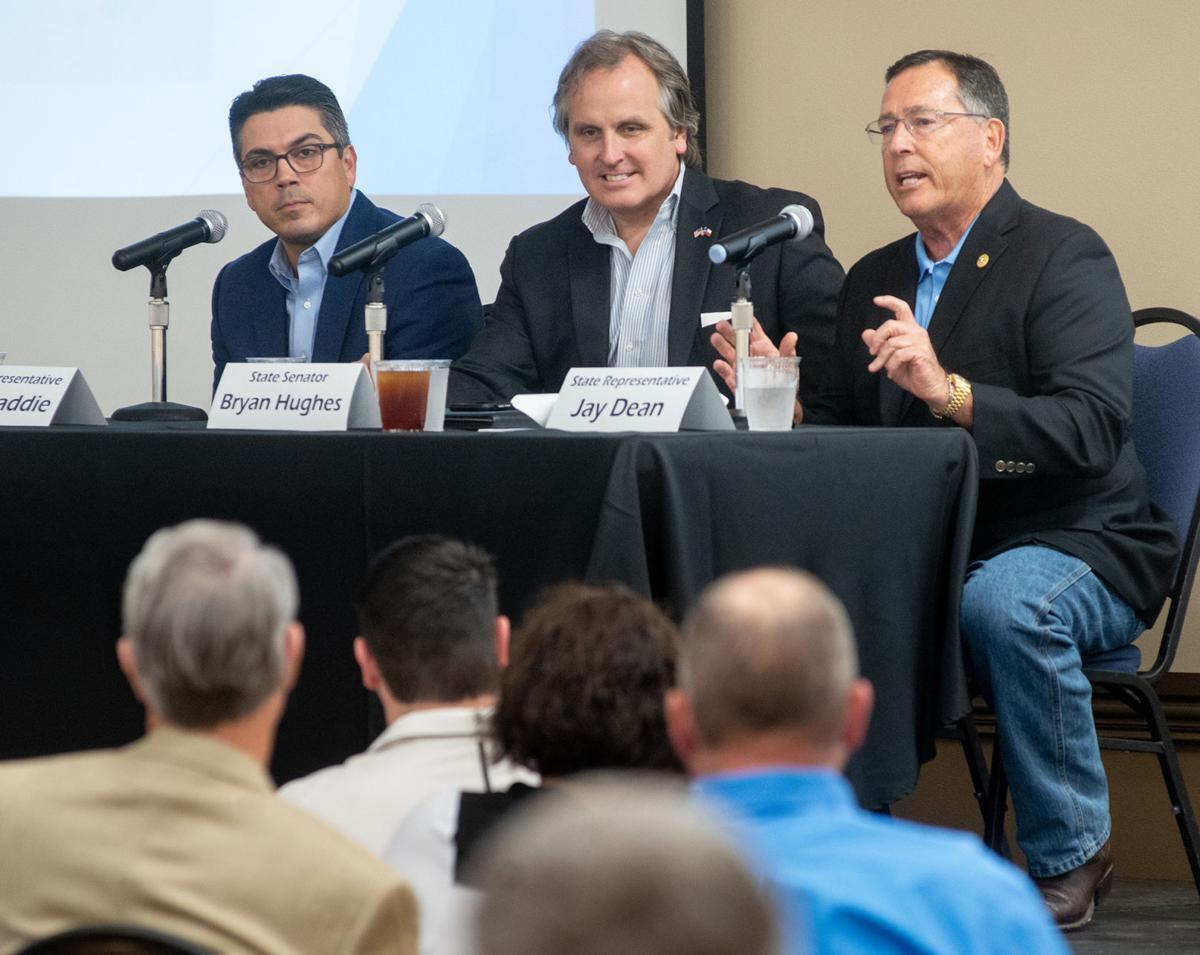 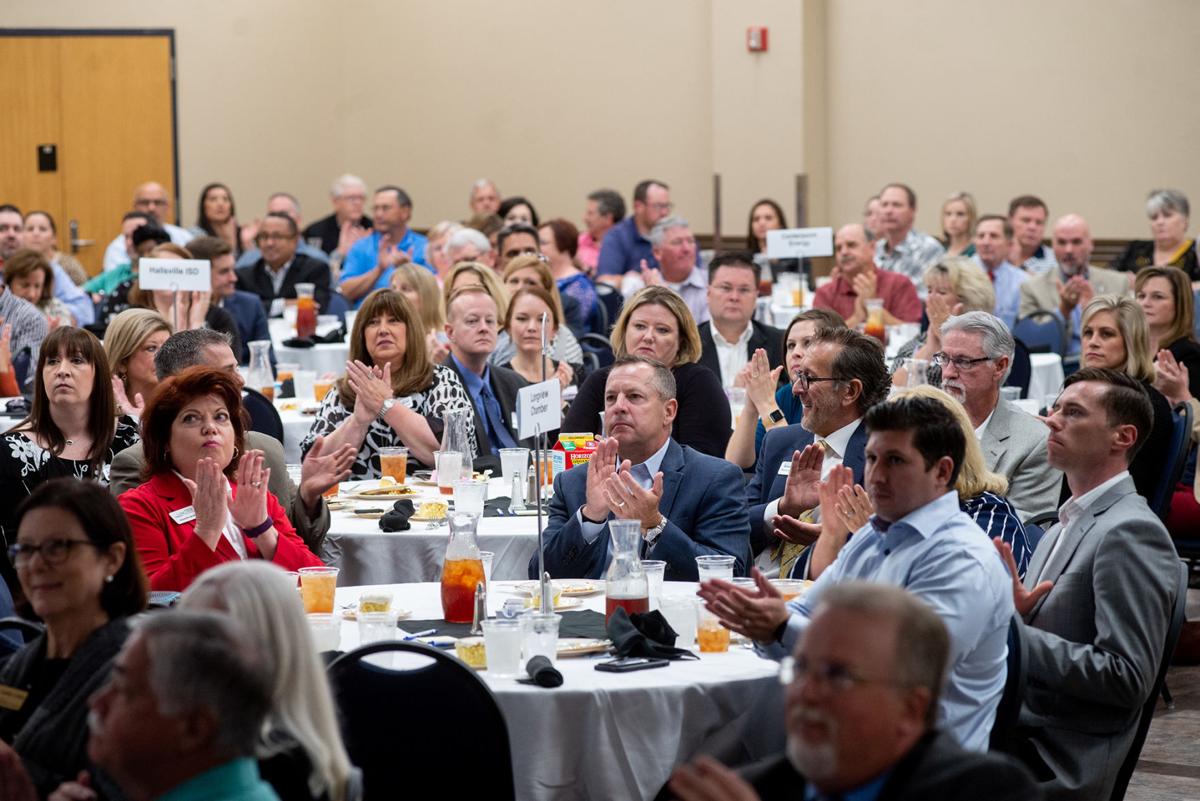 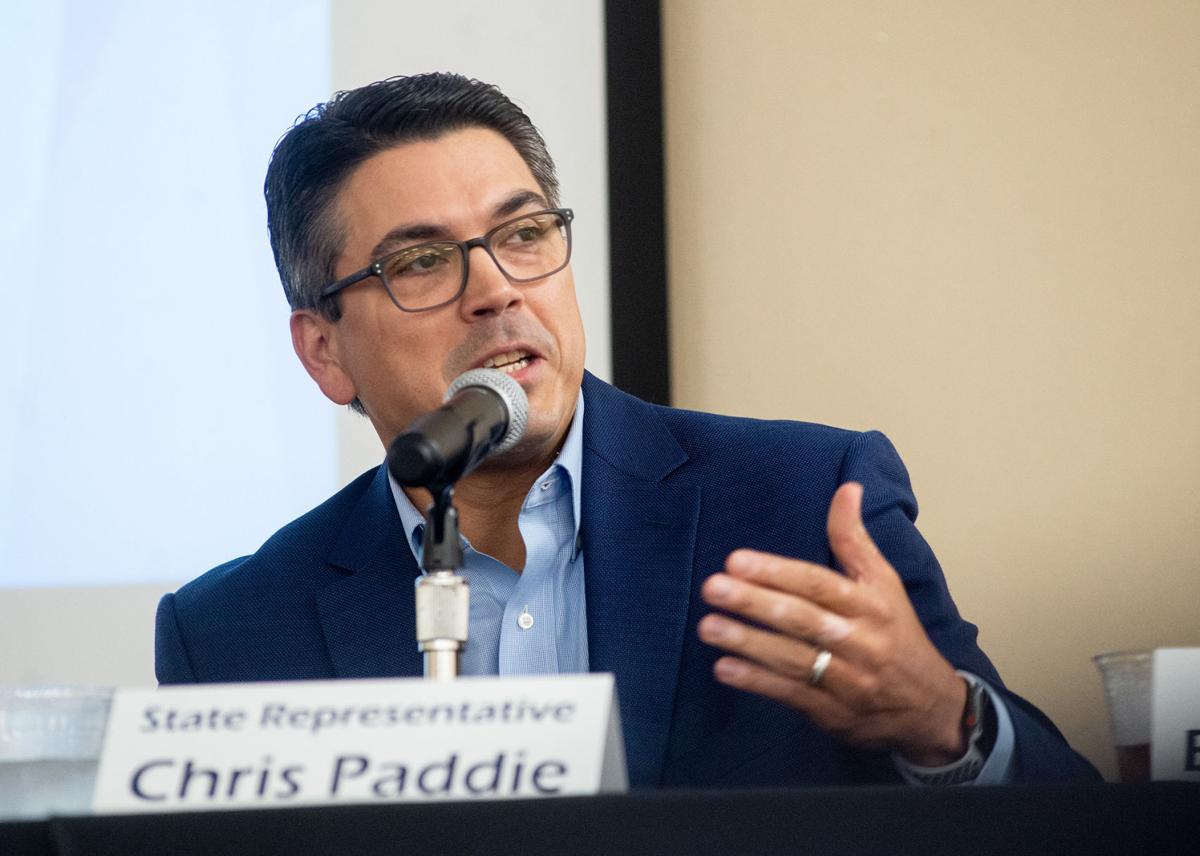 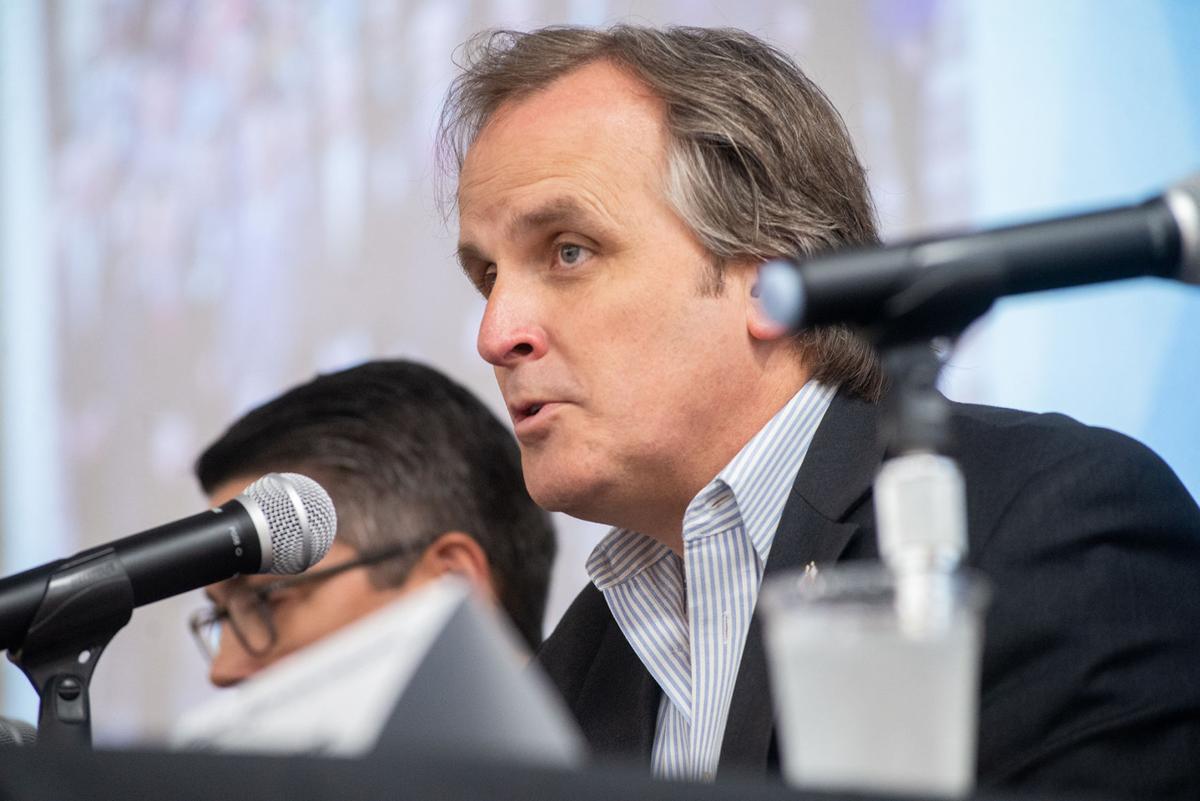 KILGORE — Area lawmakers stressed to East Texans the importance of the 2020 elections in keeping state government in Republican control on Monday.

He was joined on the panel by State Rep. Jay Dean, R-Longview, and State Sen. Bryan Hughes, R-Mineola.

“Our goal is not only to hold our majority to where it is now, but we hope to get back some of the seats that we lost” in the midterm elections, Paddie said.

Paddie was referring to 2018, when Republicans lost 12 seats in the state house.

“Frankly, there were a small handful that we shouldn’t have lost last time,” he said. “We had the numbers. I think they went to victory parties that night having no idea that they were about to lose, and that’s on them and the people that advise them, but (2020) is going to be a really interesting cycle.”

Paddie blamed the losses on straight-ticket voting, in which voters could select candidates from one particular party with a single vote.

Straight-ticket voting is a thing of the past in Texas, after lawmakers passed legislation that means voters will have to go through the ballot race by race.

Lawmakers wanted to pass the bill in 2017 after Democrats were outvoted by 100,000 on straight-ticket ballots alone, Hughes said, but decided to wait on advice from the Texas attorney general.

“The AG told us that because we had two open Voting Rights Act cases before liberal federal judges, if we tried to make that change, those judges could suck us into those cases, so they said put it off for two years, so we had to,” Hughes said, “and sure enough, 2018 was a bloodbath.”

All three lawmakers said Democratic donors are raising money to take back control of the Texas Legislature.

“The reality is this is ground zero to the Democratic machine,” Dean said. “They’re here to take Texas.”

Paddie reminded the crowd that the 2020 election results will affect redistricting for congressional and other districts after the 2020 Census.

State Rep. Travis Clardy, R-Nacogdoches, also was invited but didn’t attend because of the recent death of his brother.