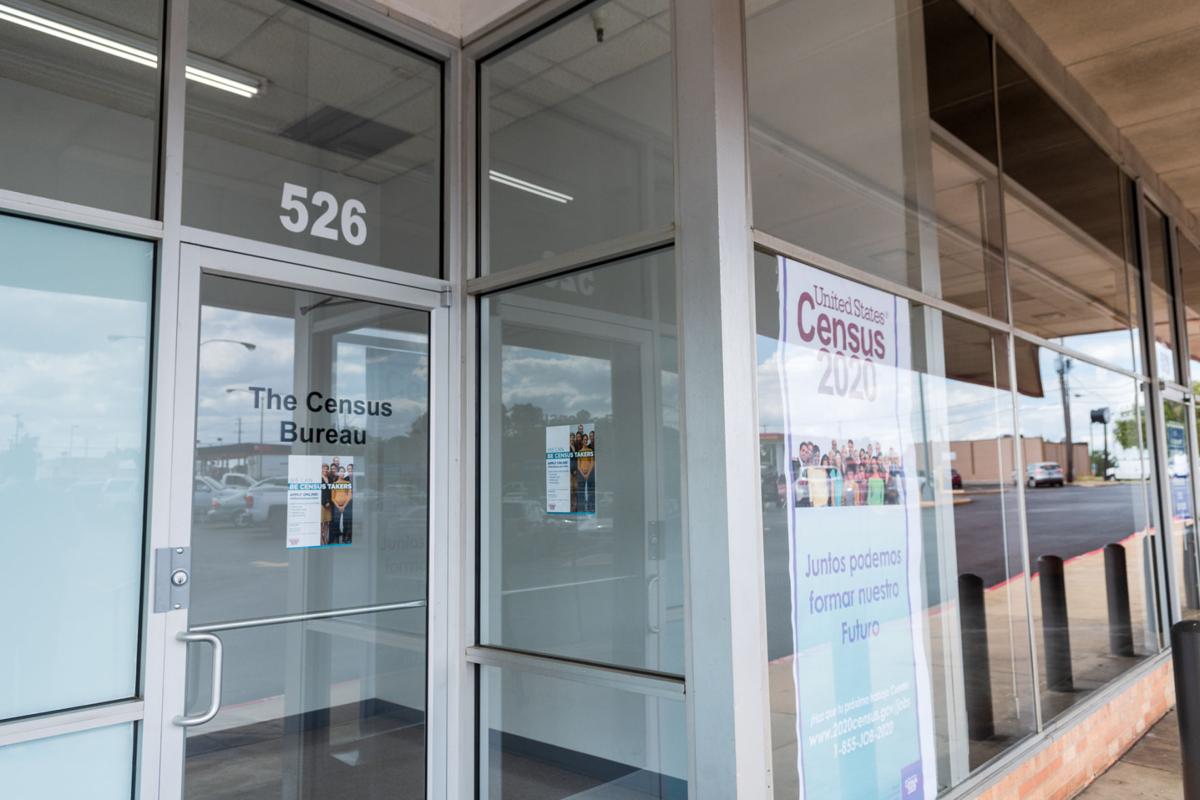 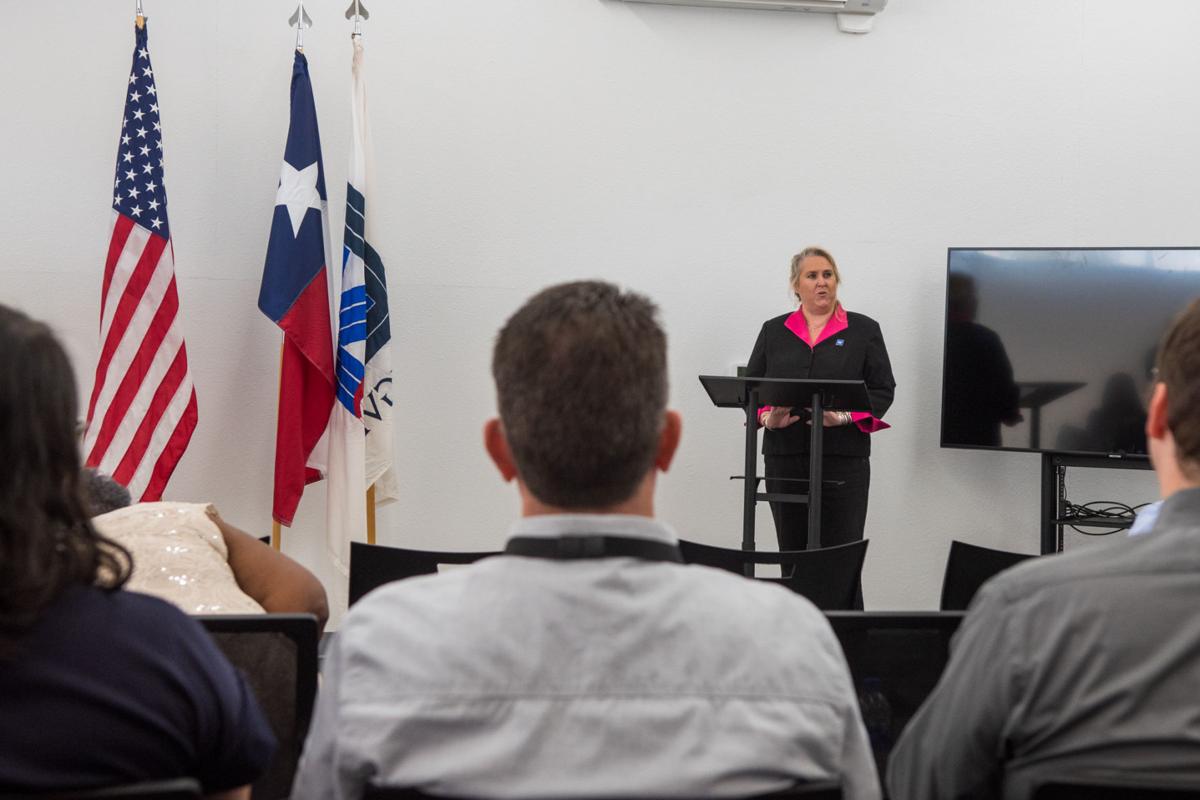 Sue Linder Linsley, assistant regional manager of the Denver region, speaks on the upcoming 2020 census during the grand opening of Area Census Office 3193 Thursday, Oct. 10, 2019, in Tyler. The office is located at 526 E. Front St.

Sue Linder Linsley, assistant regional manager of the Denver region, speaks on the upcoming 2020 census during the grand opening of Area Census Office 3193 Thursday, Oct. 10, 2019, in Tyler. The office is located at 526 E. Front St.

The 2020 U.S. census will affect more than $675 billion per year in federal funding, and the government has opened a new office in Tyler to make sure East Texas gets its fair share.

The Census Bureau held a grand opening of its office at 506 E. Front St., in the shopping center on the corner of Front Street and Beckham Avenue, on Thursday to encourage East Texans to get involved.

The office will serve as the regional hub for 33 East Texas counties. The administrators in the office will help hire more than 5,000 people to serve in various field worker roles, encouraging people to fill out the form.

The U.S. Constitution requires the federal government to perform the census every 10 years. The results are used to create official population estimates that determine how federal funding is allocated and how residents are represented in local government all the way up to Congress.

“This is local people managing the census, and local people counting local people,” said Sue Linder-Linsley, who runs the census operations in Texas and New Mexico. “We want neighbors counting neighbors, and if we can get enough people to apply, we would only schedule neighbors to knock on their neighbor’s door.”

Thursday’s opening was the latest in an extensive effort by the federal government, local officials and volunteers to get as many people to fill out the 2020 census as possible. The federal government is putting millions into outreach, but the Texas Legislature did not allocate money toward the effort.

“It’s directly tied to the amount of East Texas input and influence East Texans have in federal and state legislatures,” David Cleveland, the executive director of the East Texas Council of Governments, said of the 2020 census.

“Now, I’m sure most of you will agree that based on what’s going on in Washington — and even to a certain extent in Austin today — everyone here can agree that both Washington and Austin would greatly benefit by receiving more East Texas common sense, input and solutions,” Cleveland said.

He also pointed to a federal program called the Community Development Block Grant that is based in large part on population estimates. He said the 14 East Texas counties in his organization received more than $5.7 million this year.

Cleveland said his organization has applied for a $125,000 grant to do 2020 census outreach, and is working with the Census Bureau to create a website that offers free support to East Texans who need help filling out the survey. He also is hoping to create a support hotline.

In Smith County, local officials started a Complete Count Committee last year, according to the chair, Nancy Rangel, who also is the CEO of the Tyler Hispanic Business Alliance. The committee has created several subgroups dedicated to outreach, including within the Hispanic community.

Even though the Trump administration proposed asking a question about citizenship, ultimately, the citizenship question will not be on the 2020 Census. Regardless, census workers take an oath to keep any information from the survey confidential for 77 years.

Rangel said the group is working to build trust with the Hispanic community through personal conversations and friendly faces, and will be seeking to involve people ranging from ministers, to educators and journalists.

“We want to make sure that everybody fills it out, but also to make sure our population is counted correctly,” Rangel said. “For example in Tyler we felt that we were over 100,000 in the population (during the 2010 census), so we had to have that looked at again.”

“We’re hoping that everyone fills it out the first time around, and the cool part is this time is that people can fill it out online,” Rangel said.