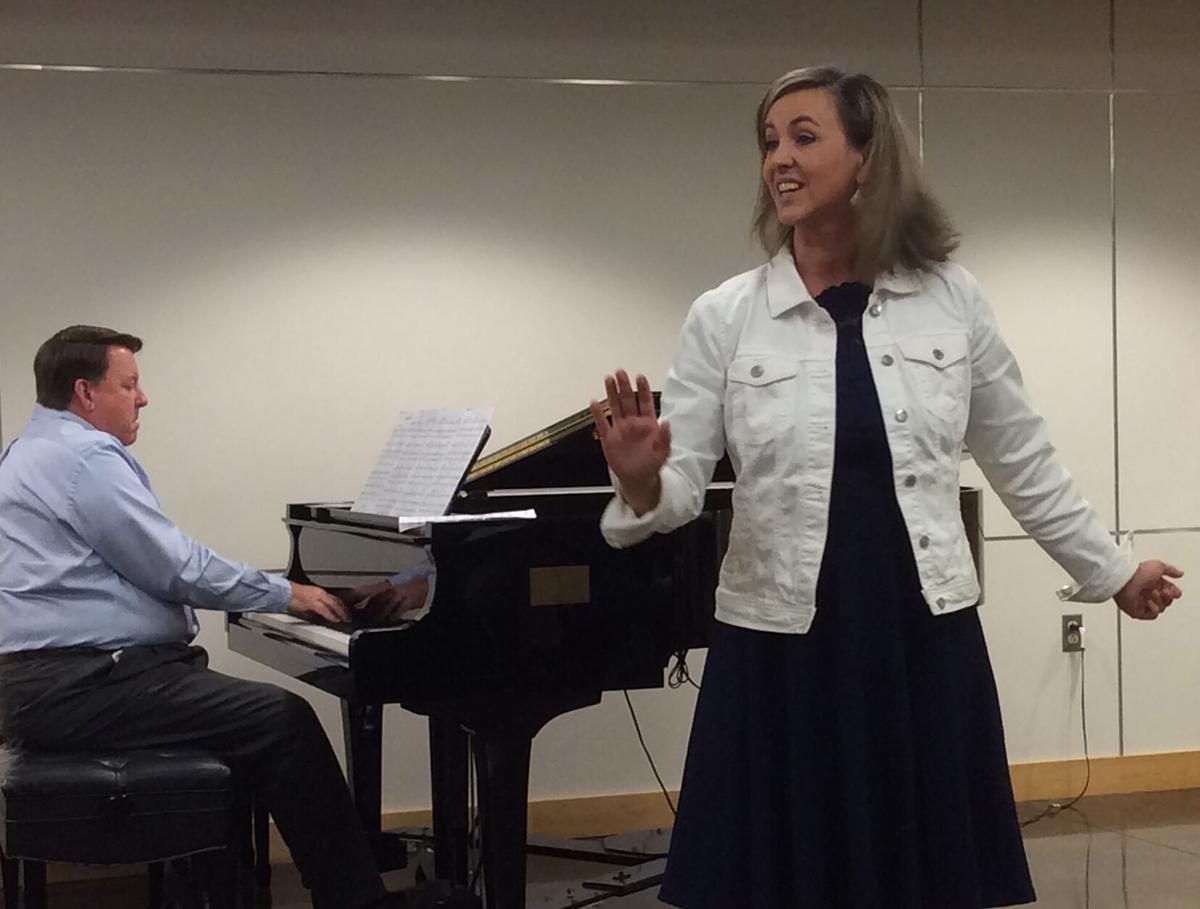 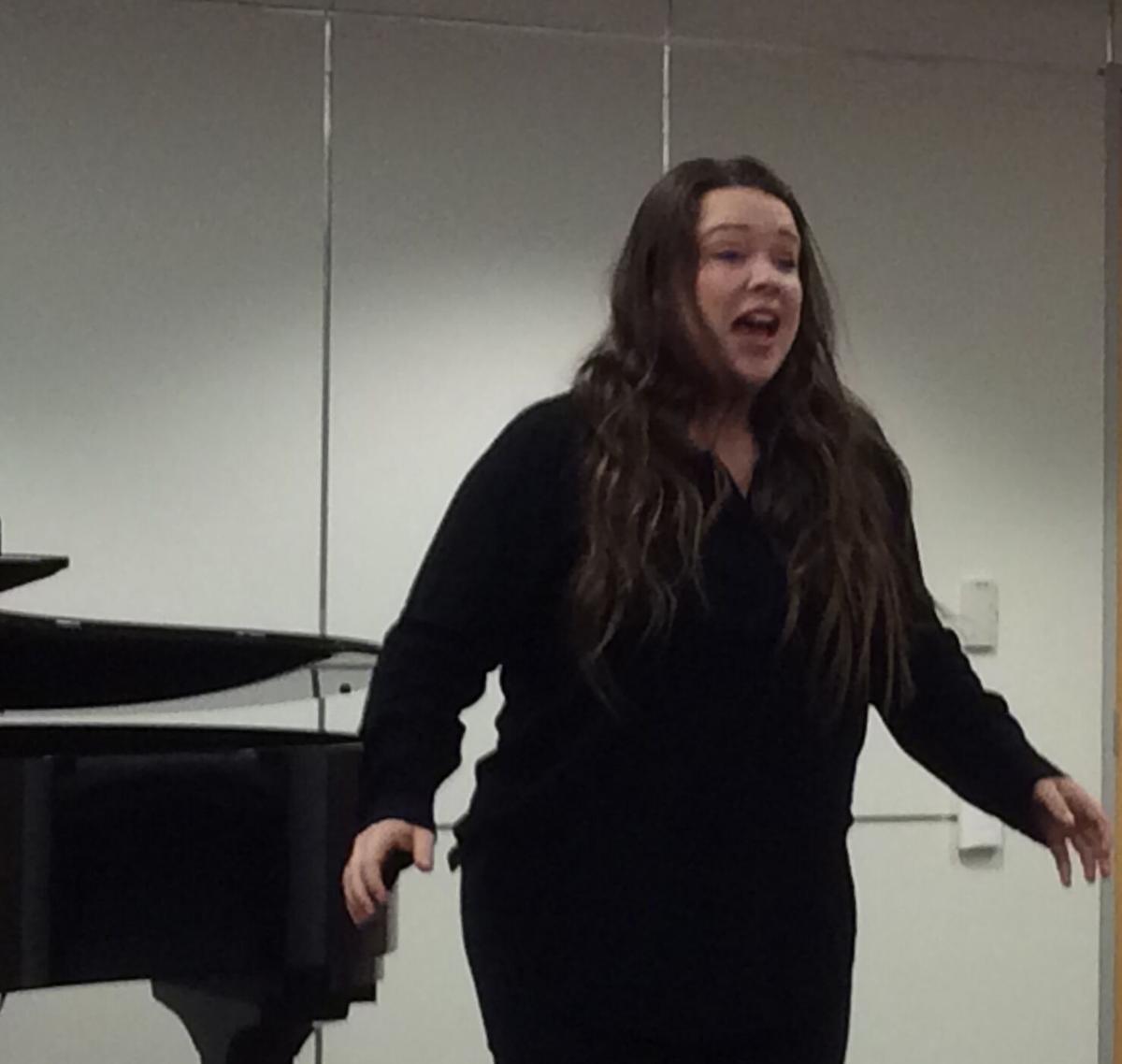 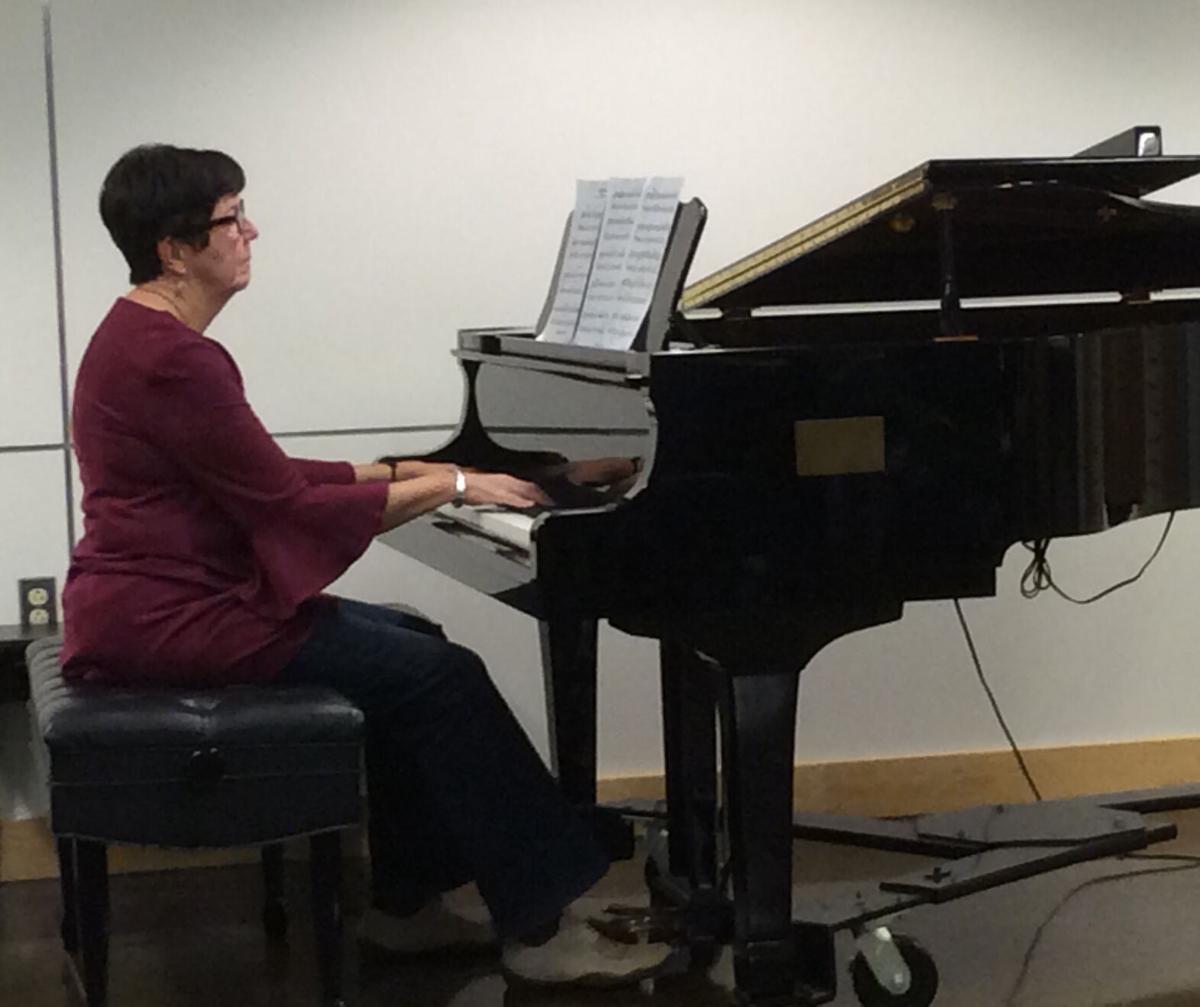 John Williams’s theme from the movie Far and Away is performed by Carthage Music Club member Becky Gullette. 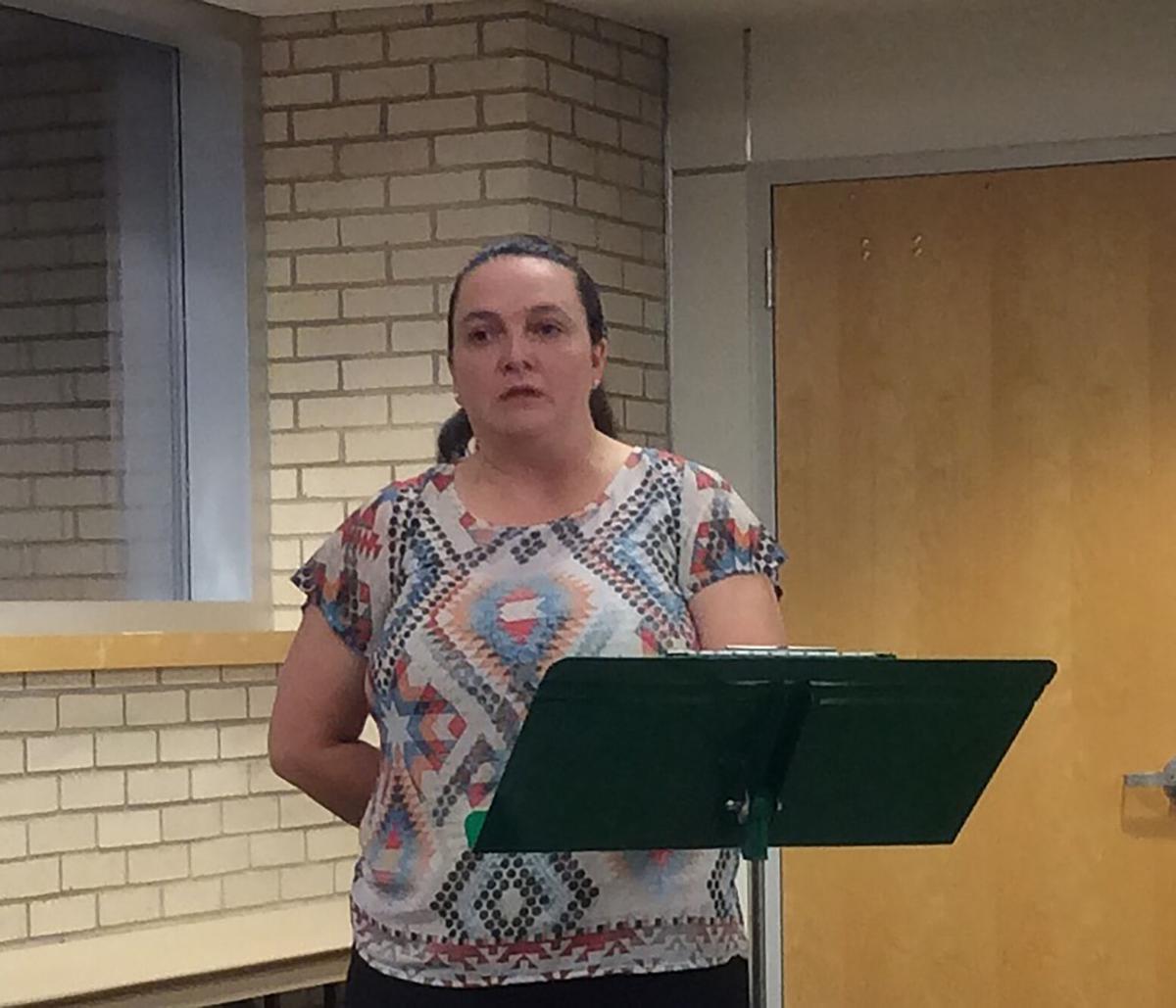 John Williams’s theme from the movie Far and Away is performed by Carthage Music Club member Becky Gullette.

Carthage Music Club celebrated the annual Parade of American Music on Nov. 9 in the Murphy-Payne room on the Panola College campus.

Jacinda Gwinn presented the program featuring works by six renowned American composers. Gwinn related the outstanding accomplishments and musical contributions of each composer while club members performed a selection from each composer.

“I Feel Pretty” from Leonard Bernstein’s West Side Story was performed by Soprano Kristy Cawthon with Stephen George as accompanist. Soloist Sandra Bauer sang “The Way We Were” composed by Marvin Hamlisch. Elizabeth Morris accompanied on the piano.

“Far and Away,” a movie theme by John Williams, was presented by Pianist Becky Gullette.

“Broadway Baby” from Follies by Stephen Sondheim was dramatically presented by Tori Windham, accompanied by her grandmother Joyce Hughes who also performed “Glassworks, No. 1, Opening” composed by Philip Glass.

“America, the Beautiful”, written by school teacher Katharine Lee Bates in 1893, was read by Claire Windham to end the program.

Club members sang “The Star-Spangled Banner” and “America, I Love You” led by Cawthon and accompanied by Sarah Baker. Gwinn led the members in reciting the NFMC Collect.

Hostesses for the meeting were Baker, Galetar and Windham.