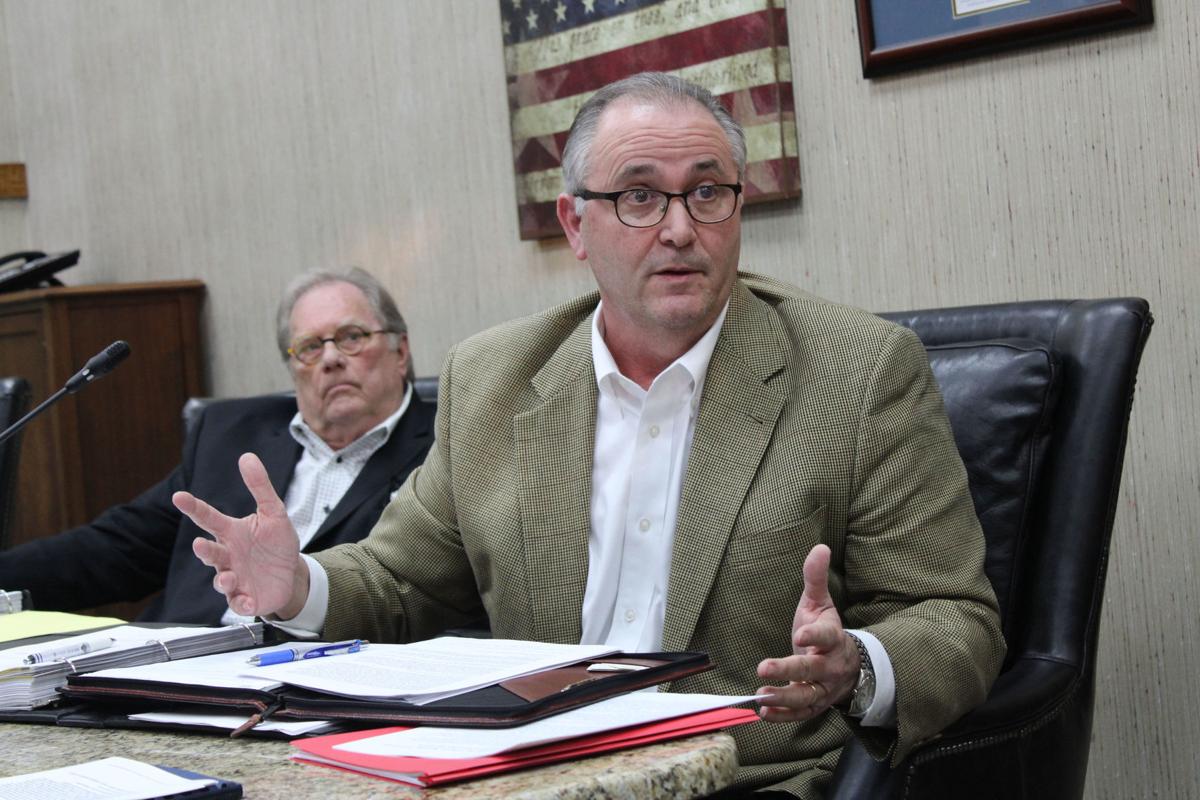 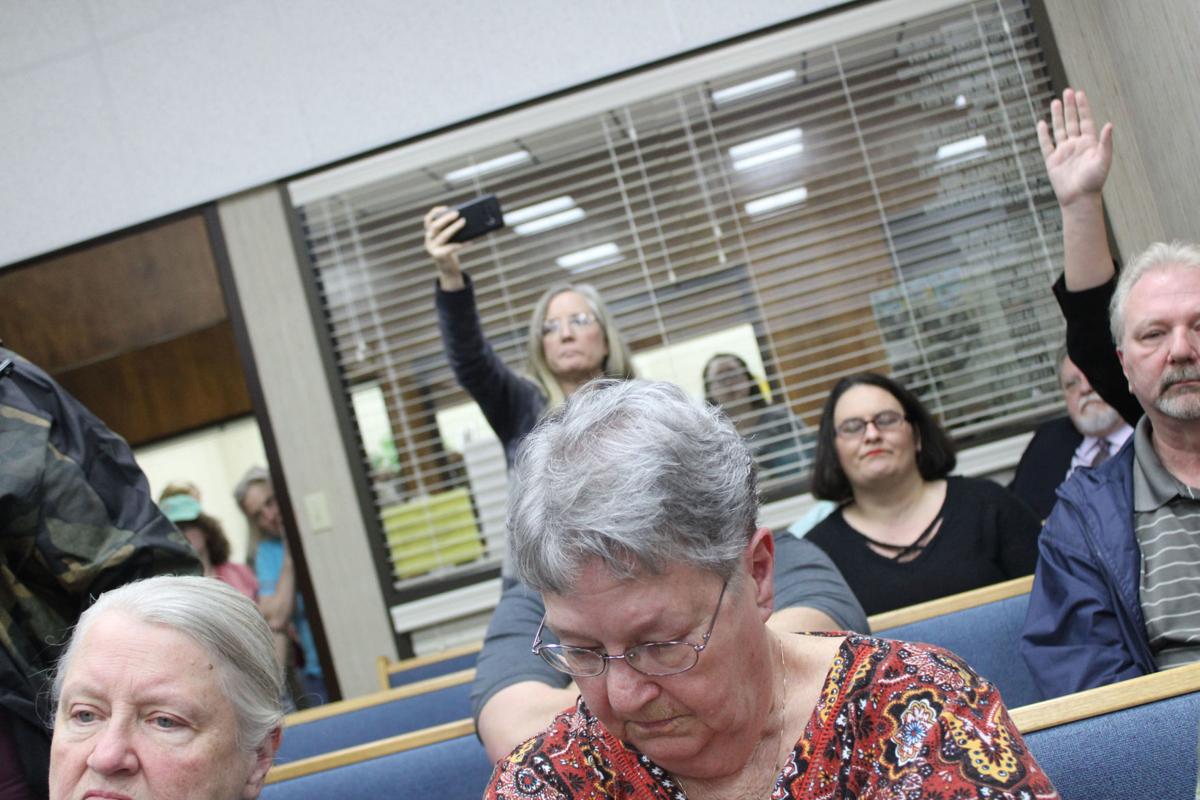 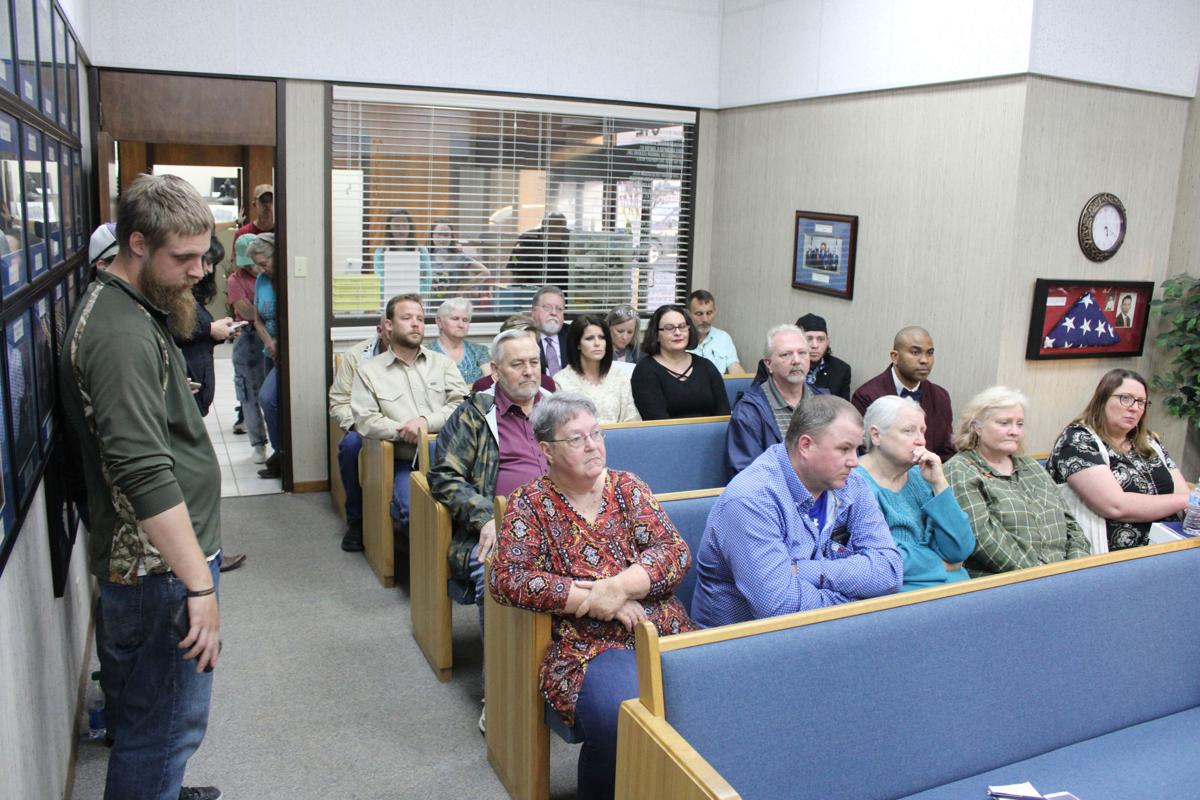 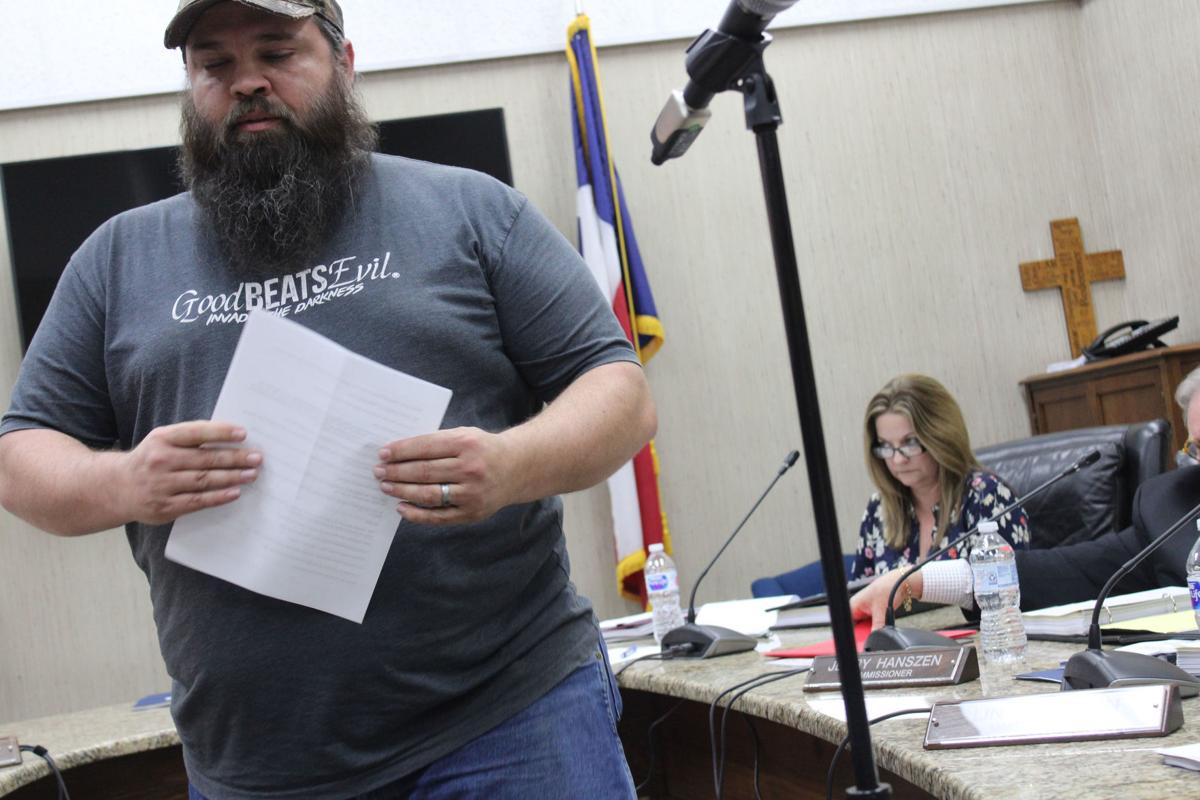 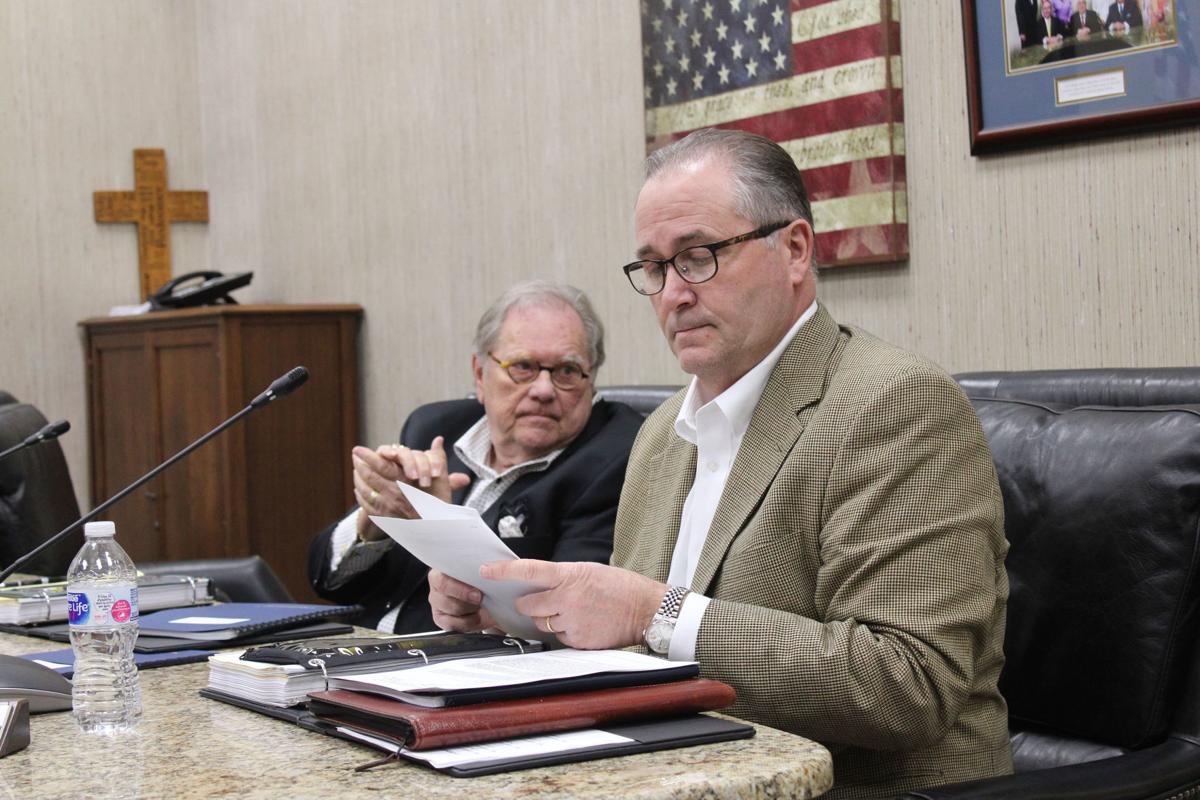 Mayor Pro Tem Lin Joffrion, speaking to those gathered Monday, said he had misgivings about the proposed ordinance since it was first proposed. Joffrion said the city’s attorney, as well as the Texas Municipal League legal staff, had advised them that the ordinance was not constitutional and could subject the city to a lawsuit.

“Then I started asking my attorney friends here in Carthage,” Joffrion said. “I went from one attorney who is a card-carrying member of the ACLU to another attorney here in town that is about as conservative as they come. Talked to two attorneys that are from Carthage but live in the Dallas area. It’s unanimous. The unanimous advice that I’ve been given and that the city commission’s been given is that we don’t need to do this.”

The ordinance, pushed by Right to Life of East Texas, would have made it illegal to procure or perform an abortion and to “aid or abet” an abortion, including providing transportation, giving instructions, providing money and coercing someone to have an abortion. The ordinance also targeted organizations who help people get abortions through money or legal support and would have provided a legal avenue for families of an aborted fetus to sue abortion providers.

The American Civil Liberties Union, in a Jan. 8 letter, had urged the city not to adopt the ordinance because it would have been unconstitutional.

Right to Life of East Texas Director Mark Lee Dickson chided commissioners after the vote for not speaking with him.

“I could have answered every question that they had, but no one’s talking to me,” he said. “Y’all are not doing y’all’s homework.”

Almost all of the people who spoke during Monday’s public comments section were in favor of the ordinance. Joe Foster told commissioners not to fear the ACLU’s threats and to take a moral stand for their faith and the U.S. Constitution.

“Ladies and gentlemen, if you don’t stand now, what’s next?” he said.

Aaron Bequette, pastor at Northside Christian Church in Carthage, showed commissioners a video about abortion, calling it an offensive business to the Carthage community and saying government was created to secure citizens’ rights to life, liberty and the pursuit of happiness.

“This governmental body, the Carthage City Commission, derives its power from the consent of those who are governed, and those powers are not primarily to protect the financial assets of the city but to protect and secure those fundamental rights that are laid out in the founding document of our nation,” he said.

“How many Bible-believing Christians do we have in here?,” she asked, as both the crowd and commissioners raised their hands. “How many? Let’s prove it.”

Mike Cummings, who serves on the Joaquin City Council, said after his own city adopted the ordinance, nothing happened.

“We’ve already swam with the ACLU sharks, and I’m here to tell you all those baseless threats and emails and letters they sent to you, we passed this ordinance six months ago... We fielded the calls, we got the emails, we got the threat and messages and Facebook — and I’m telling you now that since we adopted this ordinance six months ago, we’ve heard from nobody,” he said.

During the meeting, Commissioner Jerry Hanszen stood up from his seat and spoke about the fact that he was adopted. His adoptive parents, he said, raised him and taught him Christian values. He acknowledged that if his birth mother had aborted him, he would not be speaking Monday.

Hanszen told the crowd it was hard for him to speak. But he asked his fellow commissioners to deny the ordinance.

“I don’t think that the city commission is the venue for this debate,” Hanszen said.

Joffrion said concerns about any abortion clinic setting up in Carthage didn’t make sense given the city’s size and the fact that clinics are typically situated in metropolitan areas. He also noted that even if Carthage passed the proposed ordinance, there were buildings just outside that boundary but inside the Loop that could be set up as a medical clinic. He questioned why the legal scholar behind the ordinance had not publicly put his name to the proposal.

Last month, Joffrion had expressed concerns about the costs of any potential lawsuit stemming from the ordinance’s passage. He noted the State of Texas has spent about $5.5 million defending an abortion law that was found to be unconstitutional.

“They’ve got the money to defend it. We don’t,” he said, adding a remark he heard from a Louisiana senator, “’He said ‘You need to vote with your heart, but you need to bring your brain with you,’ and that’s kind of where I’m at on this.”

“If I’ve got our city attorney, if I’ve got the Texas Municipal League attorney, and I’ve got every attorney in Carthage telling me not to do this — and I’ve got well-meaning people that think they know the law but may or may not, I think I’m going to have to go with my local attorneys, and Commissioner Hanszen, I’ll second your motion,” Joffrion said.

“But they’re not God!” a man from the audience shouted.

“No, sir, and neither are you,” Joffrion replied.

Several people sitting in the crowd tried to speak after the vote to deny the ordinance had been called, asking if they could reiterate their arguments in favor of the ban. A few people raised their voice in disbelief and anger when they were told no.

“You don’t appreciate who your bosses are!” someone shouted.

“You’re calling for you to get unseated!” someone else said later.

Commissioner Ida Beck broke into the crowd’s hubbub and told them she was also against the ordinance. Beck said abortion was an individual choice.

Gary passes ordinance to outlaw abortion within the city limits