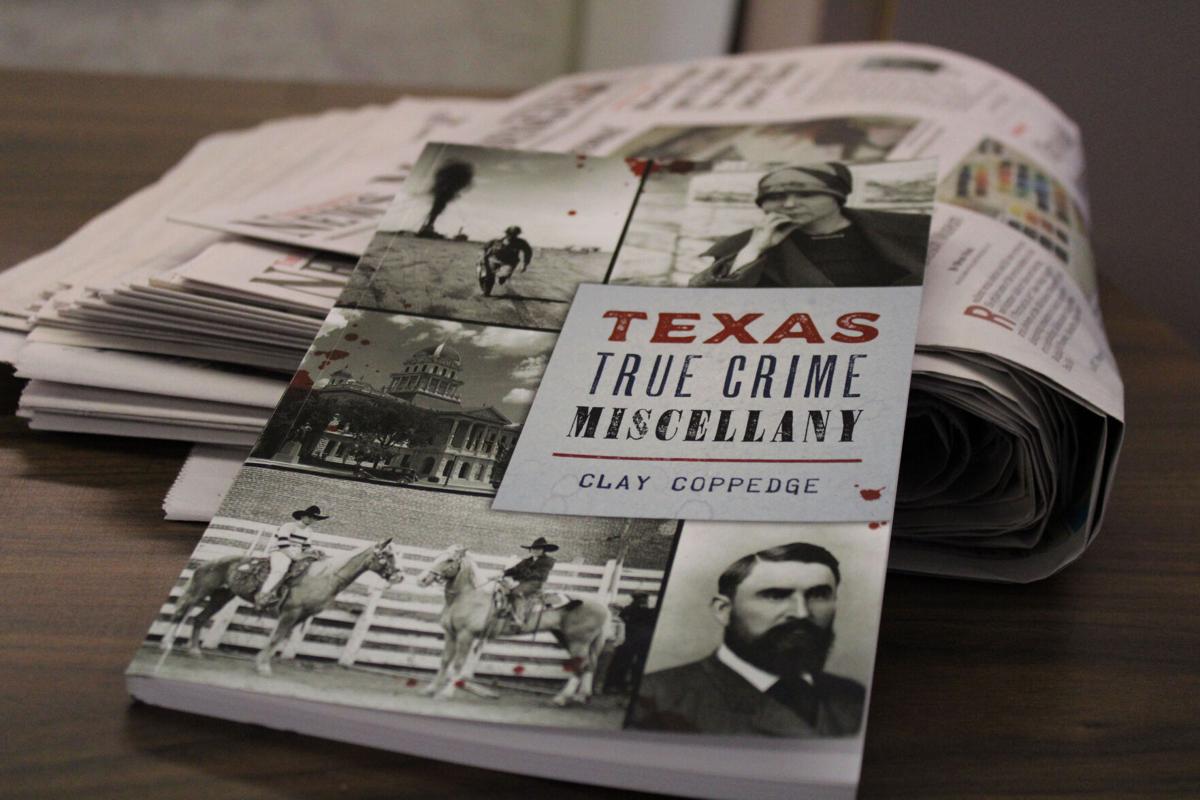 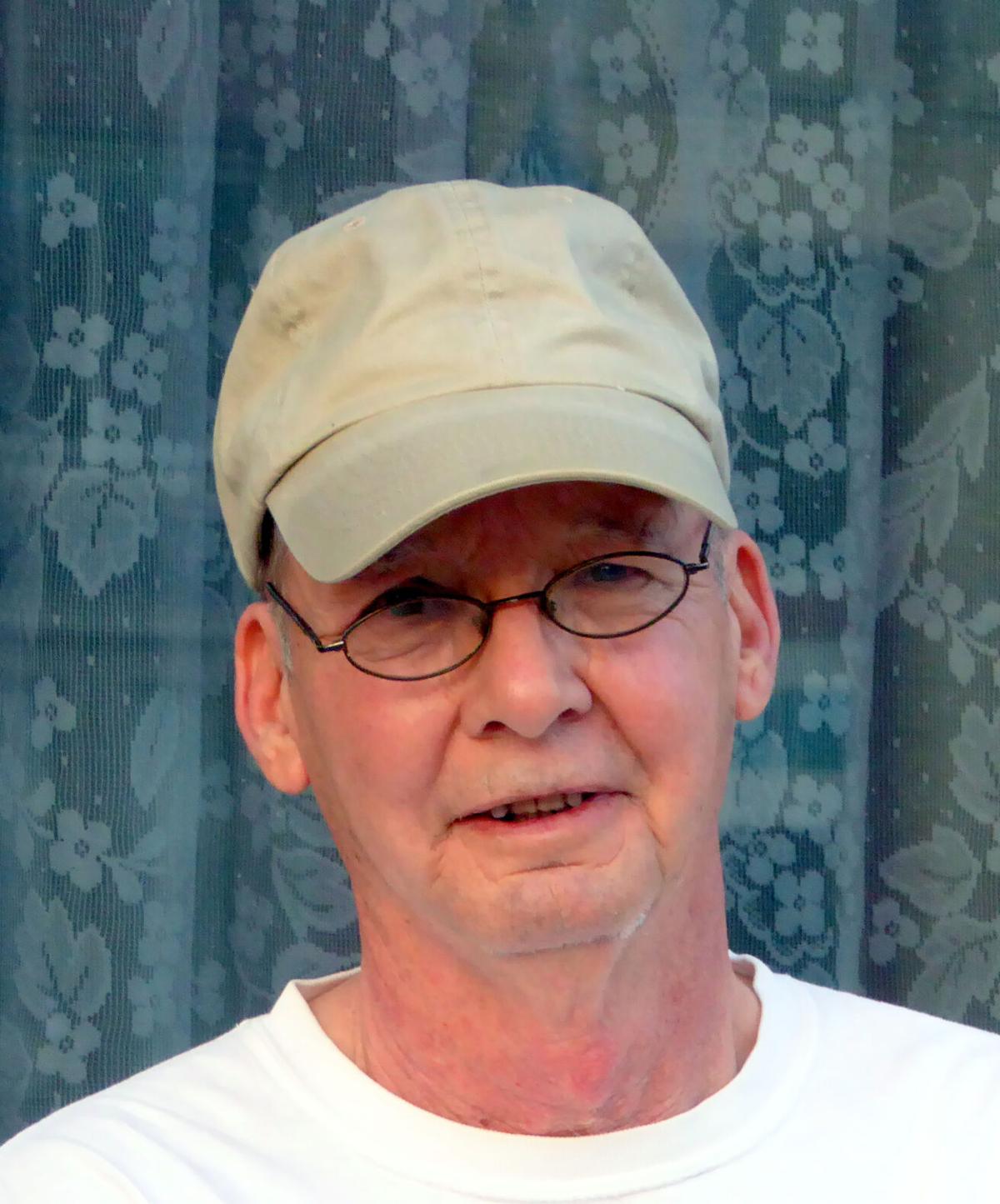 “I was going through a bunch of old newspaper clips. I was free lancing, had lost my newspaper job,” Coppedge said. “So I started going through some of my old clips, and I ran across a few that I’d written for a newspaper, y’know 750, 800 words, about 20 inches or so, but I knew there was so much more to them, and so when I stumbled across those, I said y’know, I oughtta take a deep dive into a couple of these and see what I come up with, and after I’d done a few of those, I realized I probably had the start for a collection, so I started looking for some others, some ones I haven’t heard of, or hadn’t worked on, and pretty soon I had enough for a book.”

Coppedge said he noticed a theme when he was going through a lot of the stories he included; he said many of them were about a crime or a murder, one misdeed or another.

“So I realized I had sort of a theme going, and y’know, last year during the pandemic, my wife and I started watching a lot of true crime on TV, so it inspired me to go back and reread some of the true crime books that I had, check out a couple of others, and then all of a sudden I’m in the true crime mindset, and I write a lot about Texas history, so historical true crime just seemed like the logical extension from there,” he said.

Coppedge’s new release has 18 stories in it about crimes from all over the state, one of which took place in our own Marshall, Texas in 1879.

This East Texas story centers on Maurice Barrymore, the patriarch of the Barrymore Acting Clan and the great grandfather of today’s famous Drew Barrymore.

“He came with his theater troupe into Marshall, and he ran afoul of a guy by the name of Big Jim Currie, who started a fight in a saloon with some of the other members of the troop, and Barrymore came in at probably the wrong time and told them to settle down,” Coppedge said. “Barrymore was from England and was a boxing champion in England, and so he told Currie he was ready to settle it in earnest, but he wasn’t armed. He just figured they’d duke it out. So when Currie found out that he wasn’t armed, he just pulled out a gun and shot him, and then followed him outside, still shooting at him. Only hit him once. He shot at him about three or four times, and then one of the other members came into the saloon to try to see what was going on, and Currie shot him and killed him.

“Barrymore fought for his life for several weeks and eventually went back to New York to wait on the trial, and it was a strange trial because everybody knew what had happened. They had several witnesses who saw the whole thing unfold, but Currie’s brother was the major of Shreveport, and he spent a lot of money over the years keeping his little brother out of trouble, and eventually he came out with eight lawyers. There’s pretty good evidence that they bought the jury. The guys that were on the jury started flashing these big rolls of greenbacks, and it was pretty obvious that that’s what had happened. And then reaction in Texas especially was quite severe ‘cause they want to divorce themselves from that incident, and those jurors did to some extent I suppose. And Barrymore had a famous comment. The name of the story is ‘Death in Every Bistro.” Several years later his opinions of Texas, he said ‘a no man’s land where death lurks in every bistro’. That quote has probably outlasted the actual event.”

“Texas True Crime Miscellany,” is published by Arcadia Publishing and The History Press, and this is Coppedge’s fifth book with them. His work has appeared in a number of magazines including “Acres USA,” “Field & Stream,” Progressive Farmer,” “Texas Co-op Power” and “Texas Highways.”

“Texas True Crime Miscellany” can be purchased online at historypress.com.