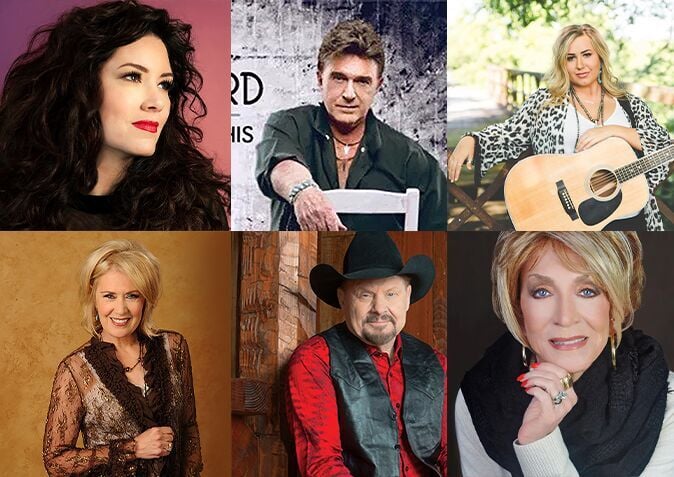 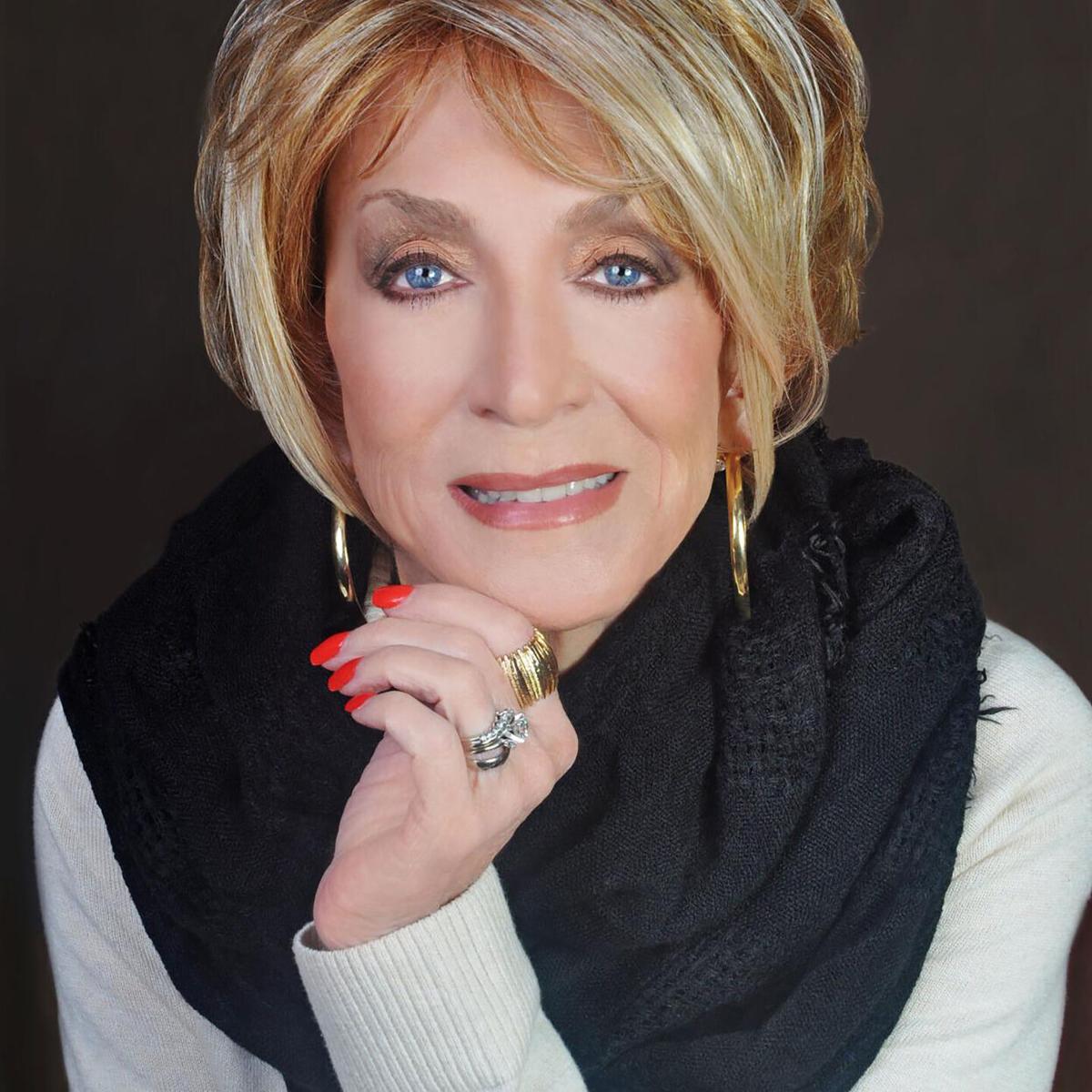 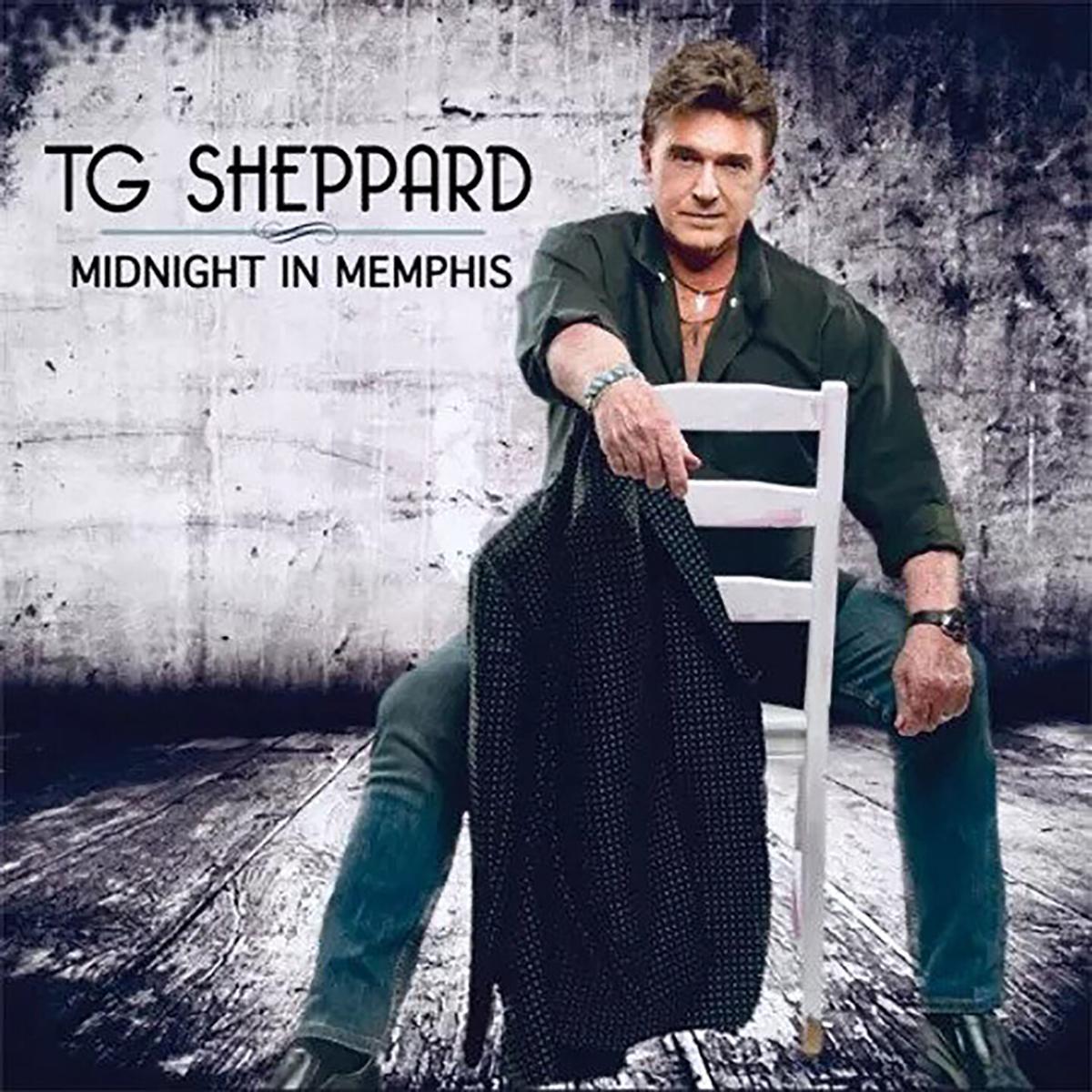 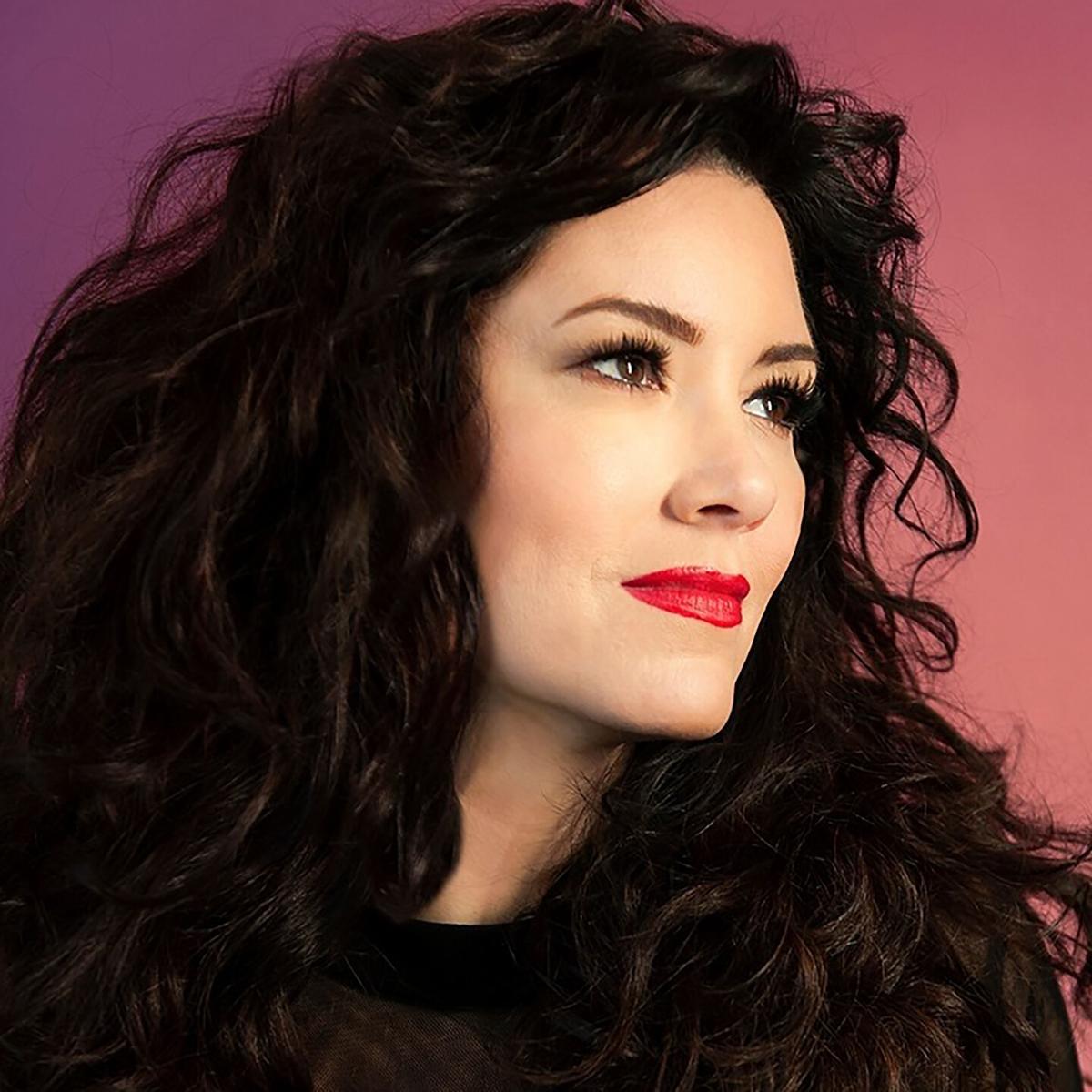 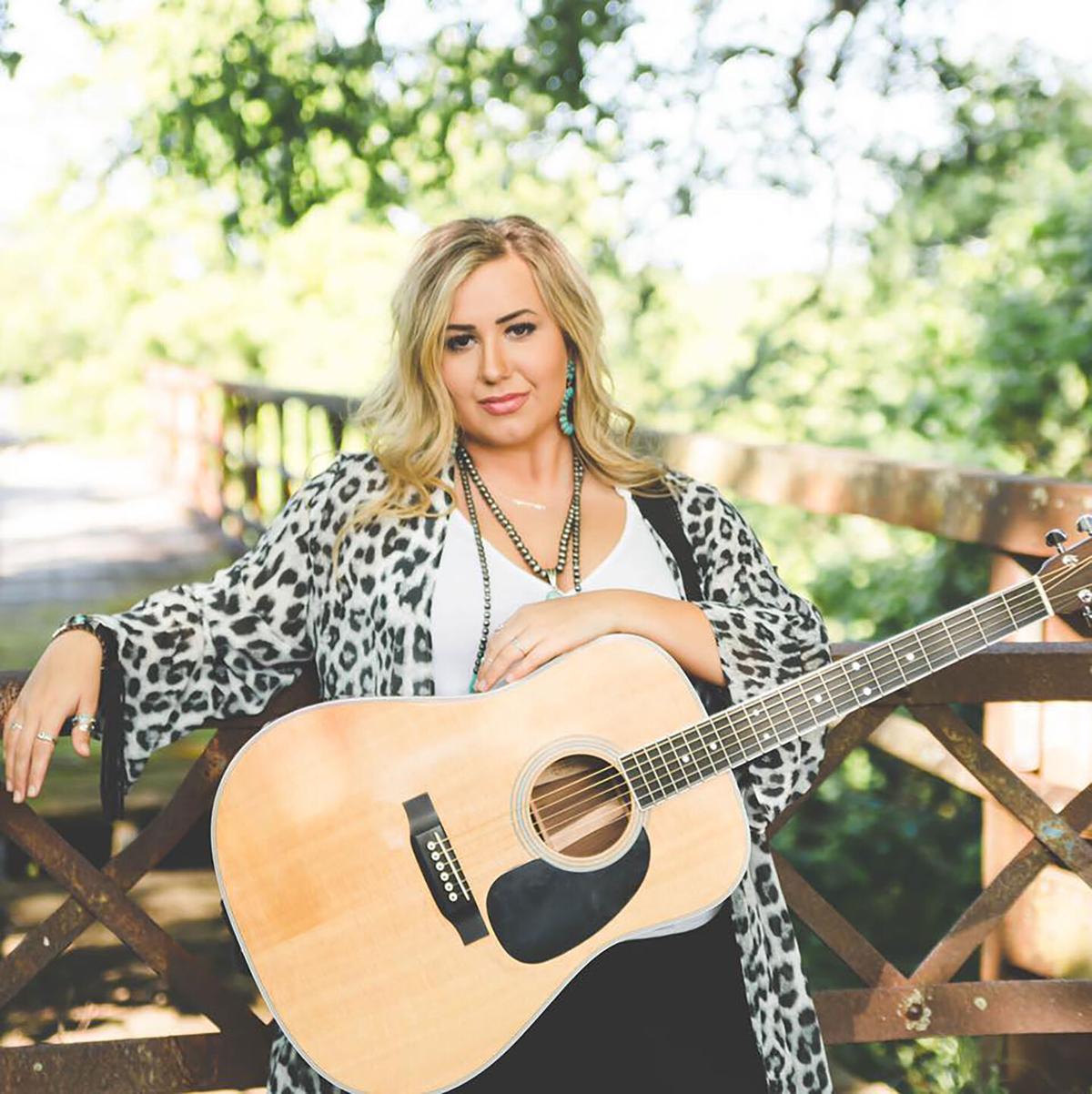 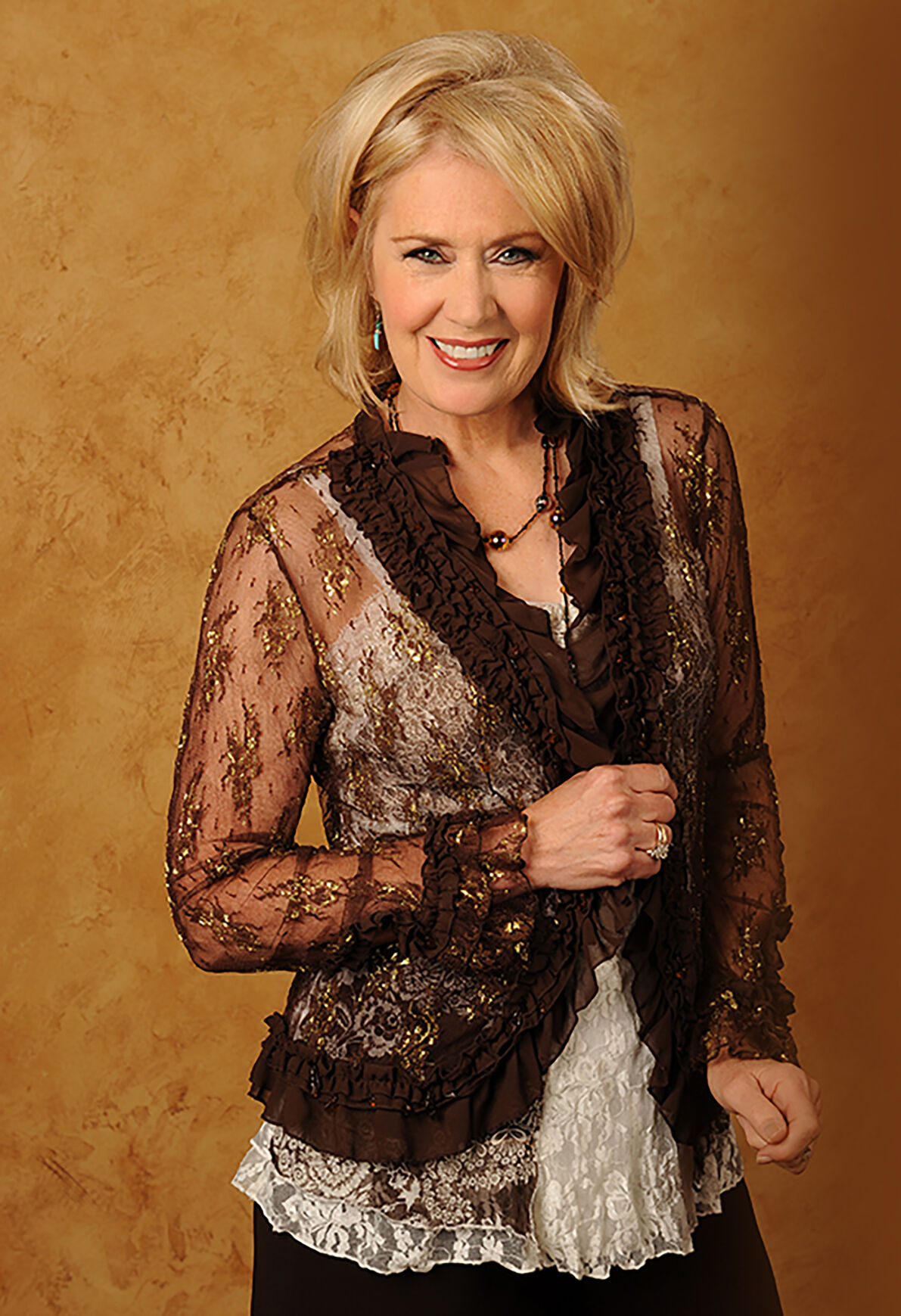 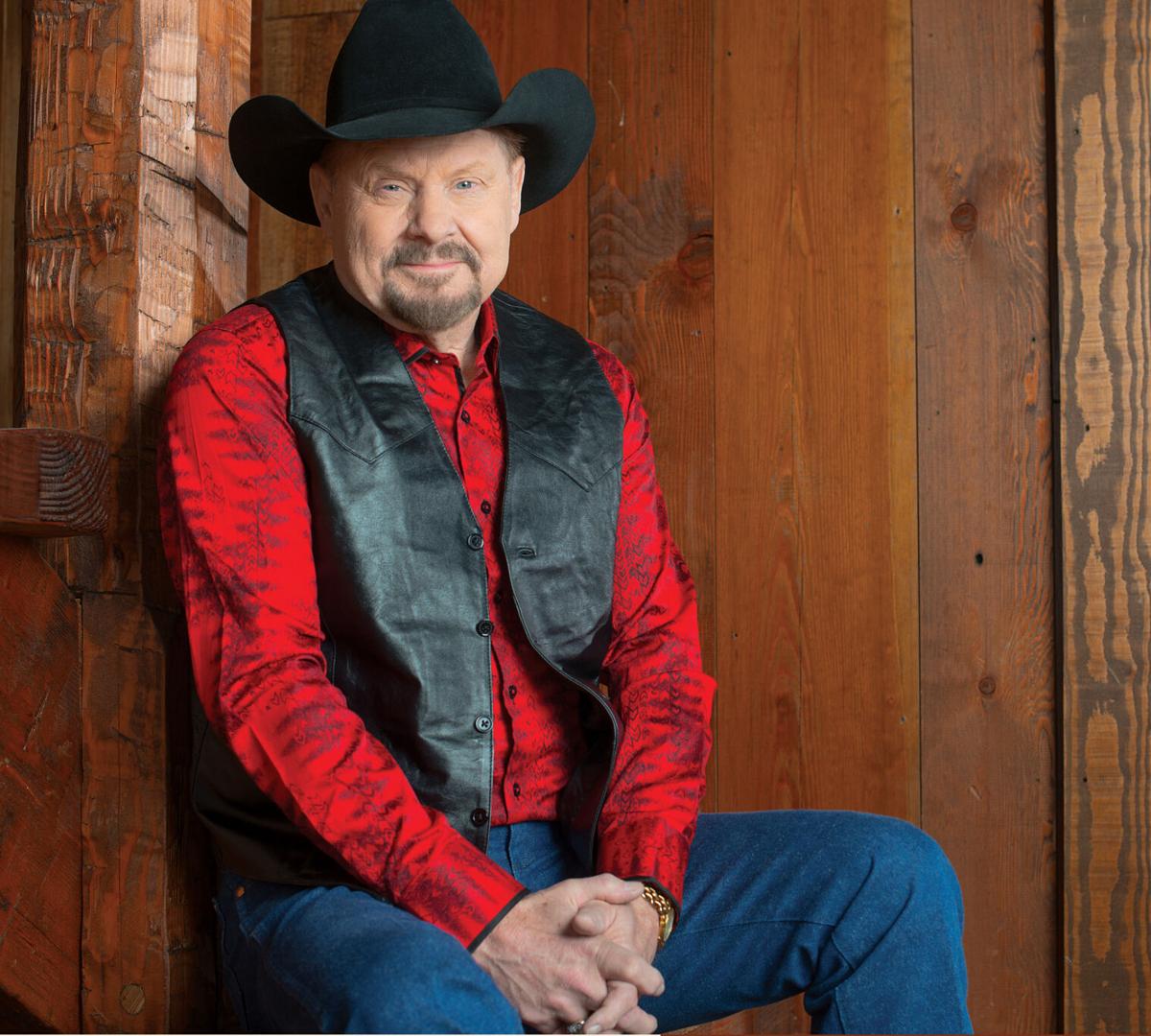 The stage lights are back on for the Texas Country Music Hall of Fame’s Annual Show.

“We’ve got a good variety,” Panola County Chamber of Commerce President Tommie Ritter Smith said. “These people are our friends and they are Grand Ole Opry legends and they were willing to come and help us recoup some of our money from last year.”

The Classic Country Music Festival will kick-off Thursday, Aug. 12 at 7 p.m. at the Esquire Theater in downtown Carthage, with a Country Music Hayride show.

The John Ritter Tribute Showcase, which highlights aspiring singers and determines who’ll join the Hall of Fame band in touring the state over the next year, will take place Friday, Aug. 13 at 7 p.m. at the Carthage Civic Center, with tickets costing $15. Preliminary auditions for the Showcase will take place June 26 at the Texas Country Music Hall of Fame. Registration is open until that day. For more information, visit tcmhof.com.

Saturday, Aug. 14 will include the KGAS Country Music Showdown and Tex Ritter Roundup at 9 a.m. at the Texas Country Music Hall of Fame, followed by a Hayride Matinee at 2 p.m. at the Esquire Theater.

The Festival will end Sunday, Aug. 15 with the annual Gospel at the Hall show at 9 a.m. at the Texas Country Music Hall of Fame.

COVID-19 cancelled the 23rd Annual Show in 2020 — and is causing quite a stir on musicians’ schedules because they had to reschedule 2020 shows for 2021. Smith said that all of the musicians elected and eligible to be inducted this year could not make it. So there are no inductees this year.

“We have had in the past, we’ve had situations where we were not able to do an inductee, so it’s OK because it’s not just an awards show, it’s also a concert,” Smith said.

Phones were already ringing off the hook on Tuesday at the chamber with people wanting to buy tickets, Smith said.

“They’ve all contacted me saying ‘We’ve missed seeing our friends so much and we’re going to come back.’ It’s a reunion for them,” she said. “These people that are on the deal to perform, they come a lot and they’re ready to come back. We’re ready to give them a good show and hopefully everybody is well enough and comfortable enough to come. We’re excited about being able to do it again.”

Dallas Wayne is serving as emcee for the Hall of Fame show. Wayne is a singer, songwriter and disc jockey who received the CMA of Texas Choice Award in 2018. Wayne can be heard on Sirius XM Satellite Radio, and his most recent album was Songs the Jukebox Taught Me. He also performs with the band Heybale.

Linda Davis is a Grammy-award winning artist most known for her hit with Reba McEntire “Does He Love You?”, and her husband Scott Lang is a singer and songwriter. Both Davis and Lang, along with daugher Rylee, perform as Linda Davis & the Scott Family, winning two Grammys for their faith-based album Love Remains.

T.G. Sheppard has had more than 20 hits go No. 1, with his songs including a fusion of R&B rhythms, pop and country. His songs include “Faking Love,” a duet with Karen Brooks, as well as “Fooled Around And Fell In Love,” “Strong Heart” and “One for the Money.”

Jeannie Seely, known as “Miss Country Soul,” is a Grand Ole Opry member and Grammy winner who first topped the charts with “Don’t Touch Me.” Her other hits include “A Wanderin’ Man,” “He Can Be Mine,” “Can I Sleep In Your Arms?” and “Lucky Ladies.”

Moe Bandy is an artist and performer whose long string of hits include “Hank Williams, You Wrote My Life,” “Barstool Mountain” and “I Just Started Hatin’ Cheatin’ Songs Today.” His awards include ACM Song of the Year, ACM and CMA Duet of the Year and American Video of the Year.

Mandy Barnett has been singing since she was 5-years-old, first gaining attention as the original star of the musical “Always... Patsy Cline” at the Ryman Auditorium in Nashville. Her awards include Rolling Stone proclaiming her album “I’ve Got a Right To Cry” as their “Top Country Album,” and Barnett is a frequent guest at the Grand Ole Opry.

Bailey Rae won the John Ritter Tribute Showcase in 2019 when she performed Willie Nelson’s “Always on My Mind” and has been representing the Texas Country Music Hall of Fame on the road throughout the state. She also competed on NBC’s “The Voice” this past year.