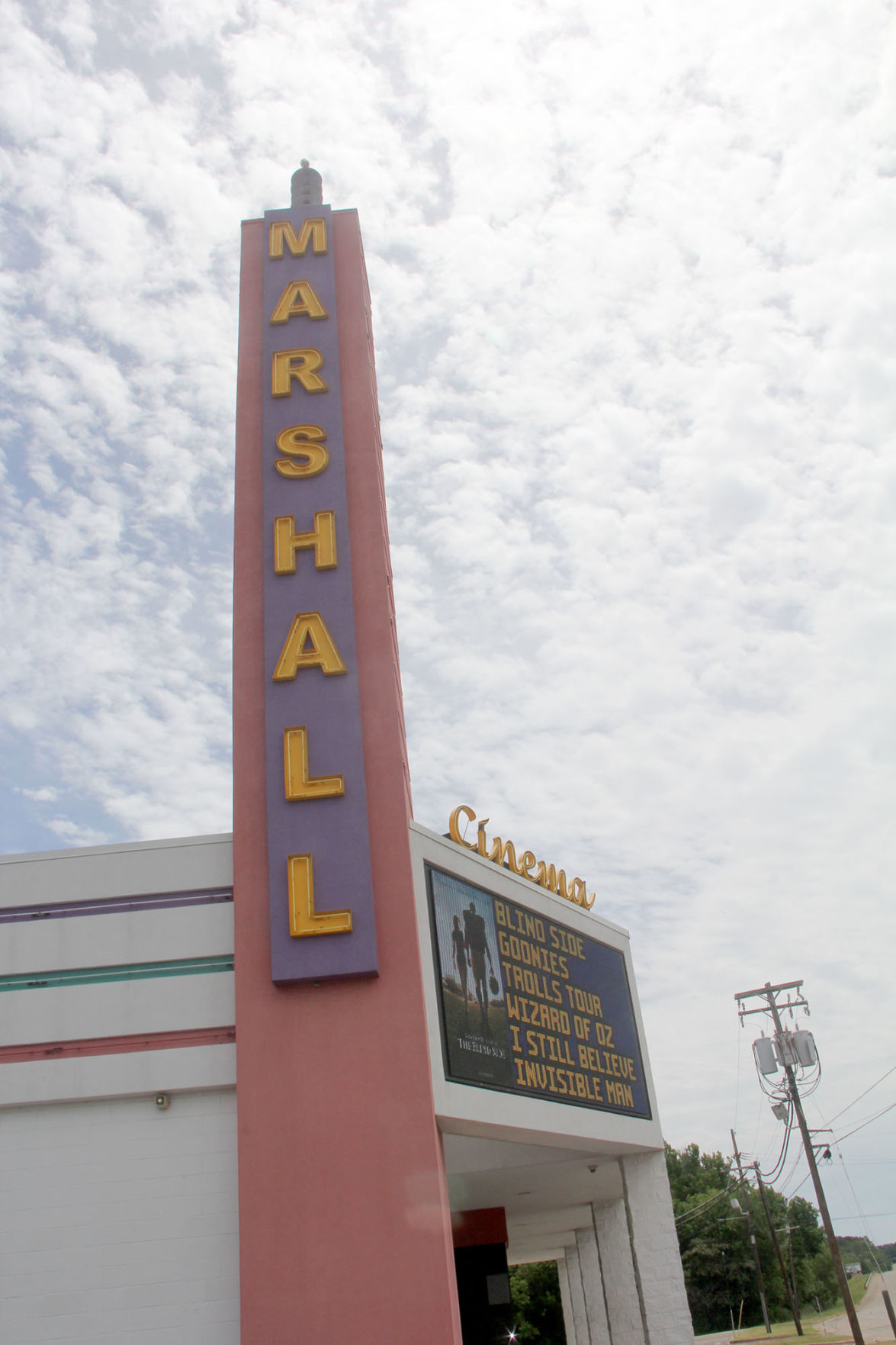 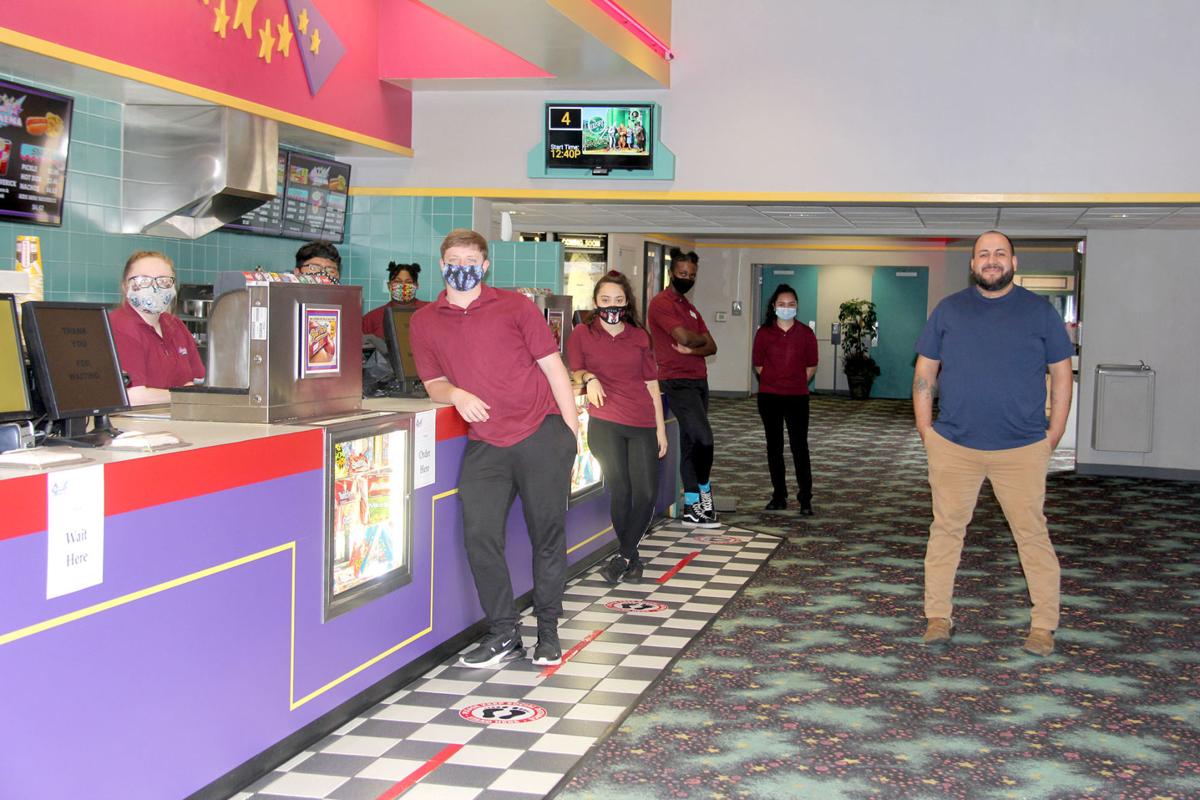 Staff members at Marshall Cinema are excited to welcome people back to the cinema as 50 percent occupancy is now allowed. 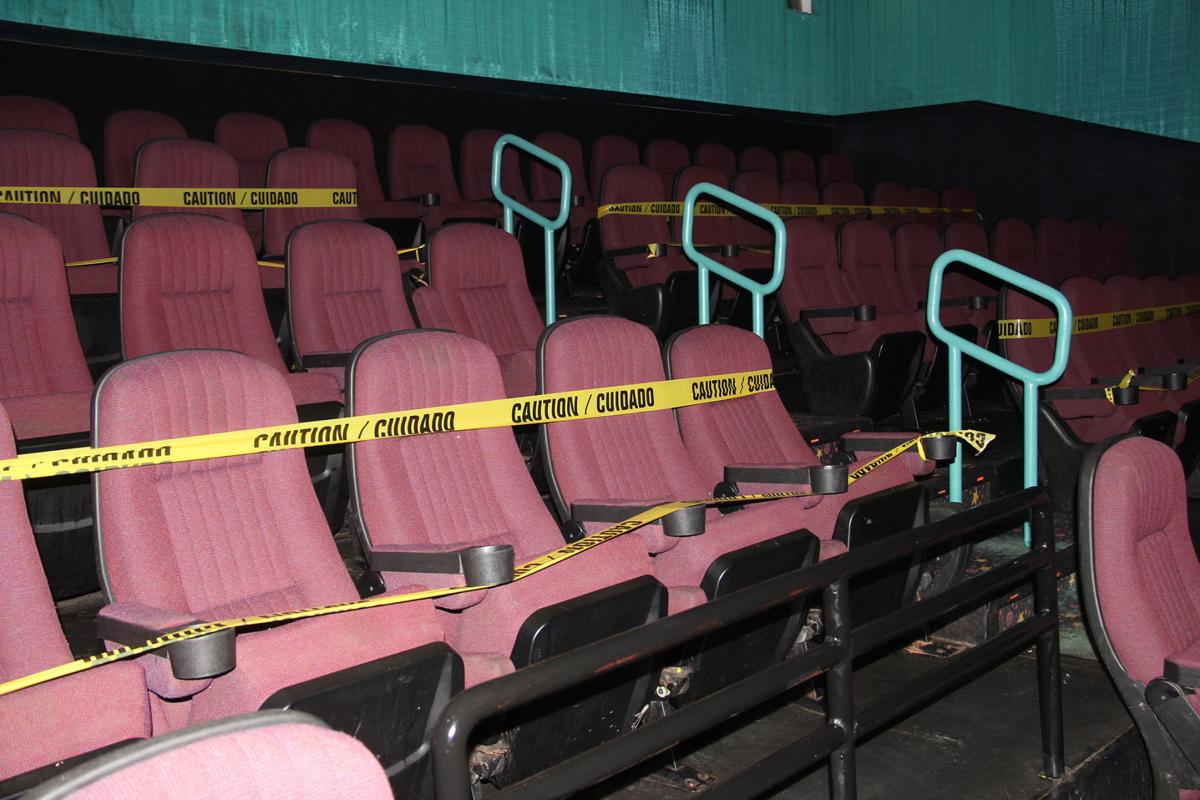 Every other row in the movie theaters are blocked off as a safety precaution from COVID-19. 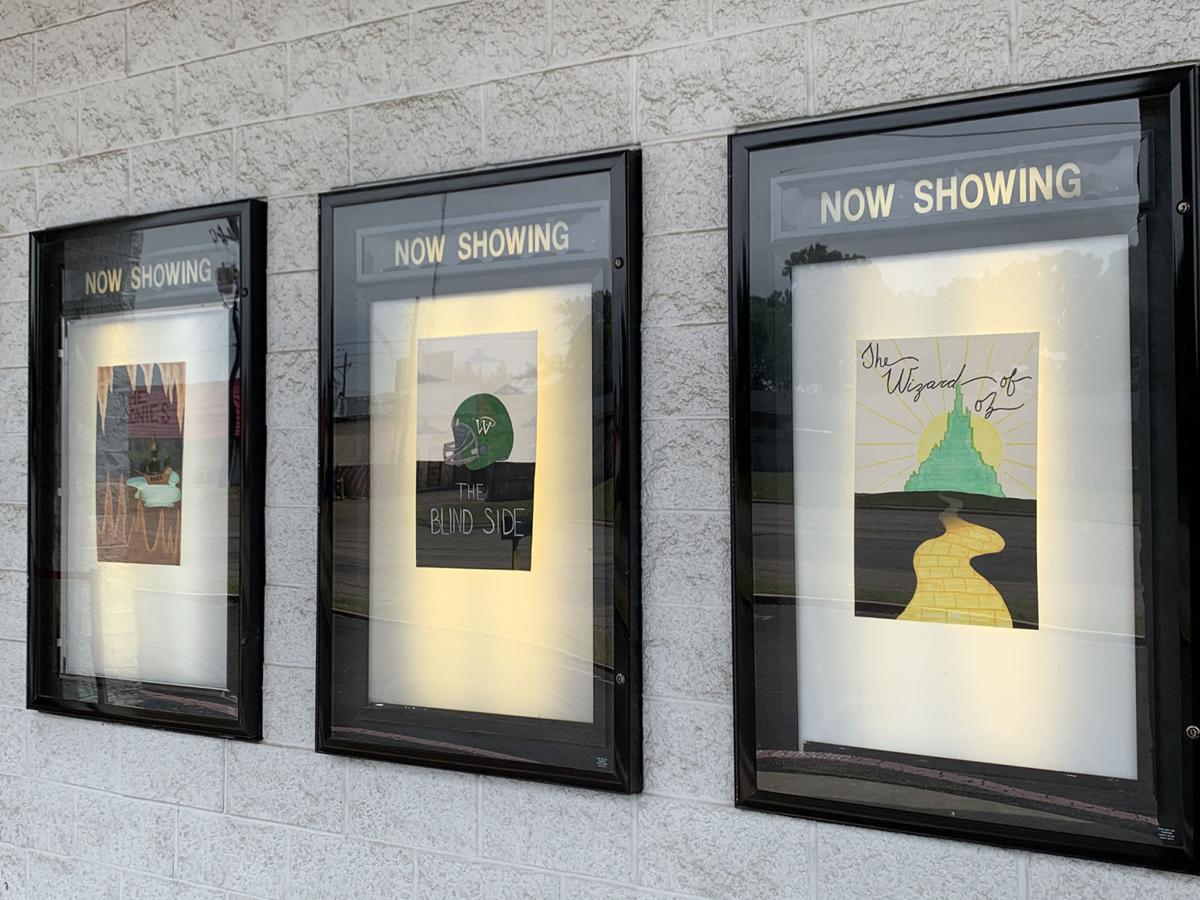 Staff members at Marshall Cinema are excited to welcome people back to the cinema as 50 percent occupancy is now allowed.

Every other row in the movie theaters are blocked off as a safety precaution from COVID-19.

Throughout history, especially during tumultuous times, cinema has provided a way to escape reality and served as entertainment.

The movie portion of the Marshall Cinema, located at 1901 East Travis Street in Marshall, has been closed for several months due to the COVID-19 pandemic. It is now reopened, providing a sense of escapism to local and area residents.

Reopening June 19, with many safety precautions in place, the 25-year-old cinema is showing a selection of classic movies as well as a few newer releases. Through this week, movie-goers had their choice of “The Goonies,” “The Wizard of Oz,” “The BlindSide,” “Trolls World Tour” and “I Still Believe.”

As a fun enticement, Cinema staff member Tori Waits made movie posters for “The Goonies,” “The Blindside” and “The Wizard of Oz,” which are on display outside the cinema.

“We have instituted several safety measures to make sure everyone stays safe while still being able to enjoy movies,” Marshall Cinema General Manager Ernesto Esquivel said.

Safety measures include only opening the cinema to 50 percent capacity, eliminating every other row of seating within the theaters, making sure people in line at both the ticket counter and concession counter stay 6 feet away from one another, and screening employees’ temperatures before the start of their shifts and requiring them to wear masks. Ushers are also making sure groups are leaving at least two seats between them while sitting in the theaters.

“We are also sanitizing each theater after each show, including seats and commonly-touched areas like handrails,” he said. Each individual theater also has its own ventilation system.

Though masks are not required by patrons, they are encouraged.

All movies are being shown on their regular schedules around noon, 3 p.m, 6 p.m. and 9 p.m. Ticket prices have been reduced to $3.

According to Esquivel, brand new releases should be back on track at the end of July. Upcoming movies for the cinema will include “The Greatest Showman,” “Jumanji: The Next Level,” “Ghostbusters,” “Star Wars: The Force Awakens,” “Inside Out,” “The Black Panther,” “Beauty and the Beast” and many others.

“The Goonies” is doing great,” he said. The movies are changing each week, though “The Goonies” will be staying a bit longer. Overall, movies have been having about 10-12 people per showing.

“We have been slower than we thought we might, but we have very happy customers who are happy to be able to go to a movie again, especially since many of the larger theaters have not yet reopened,” Esquivel said.

Over the past several months, though movies have not been shown at the cinema, the establishment has still been open each evening to those wanting to stop and get concessions, including delicious, buttery movie theater popcorn.

Those interested to see which movies are scheduled can check online at www.marshallcinema.com/.