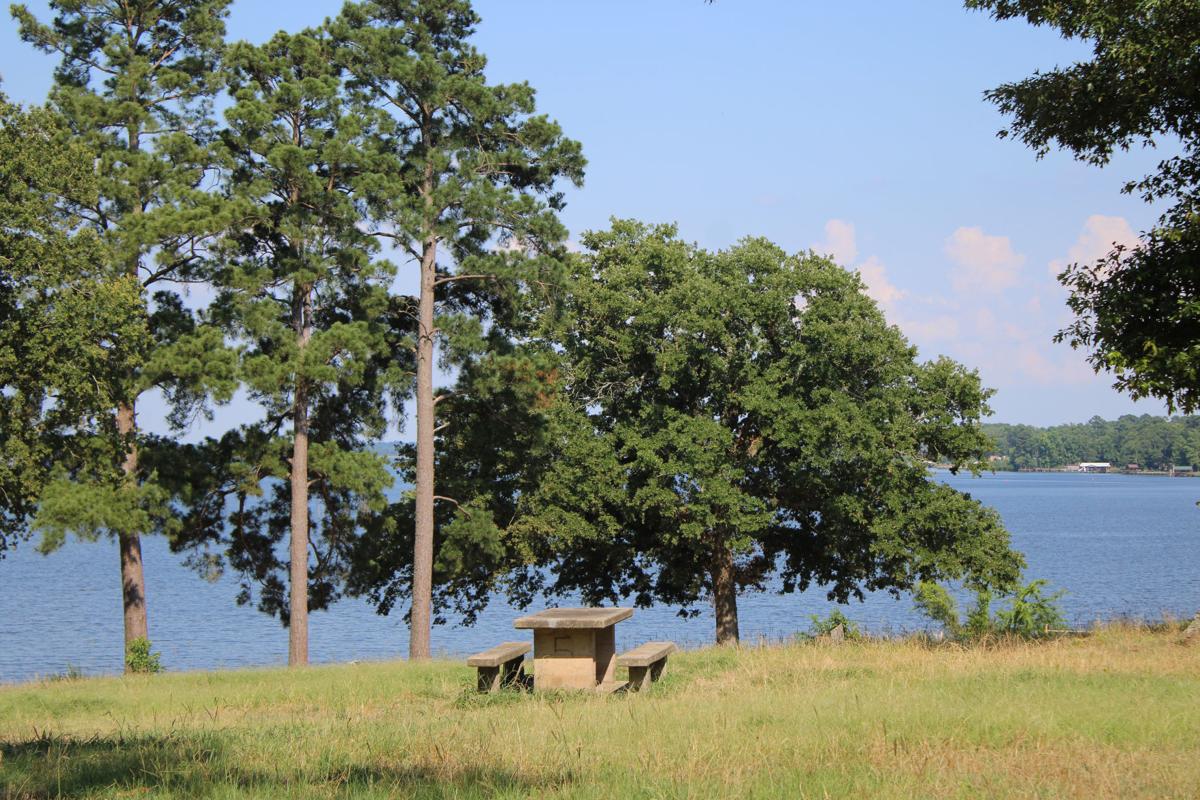 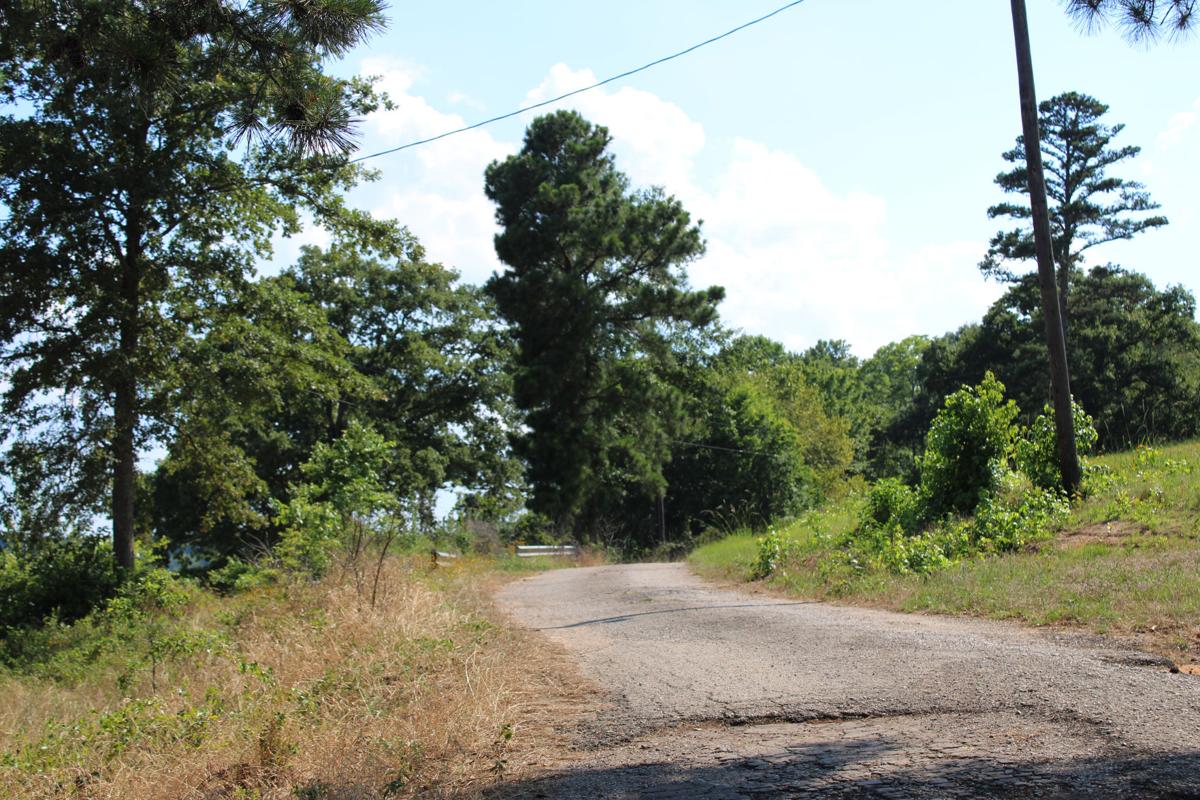 Rosie Jones Park and Tinkle Park are pictured Thursday. The Panola County Fresh Water Supply District No. 1 has received a state grant to fund engineering plans for improvements to the park’s boat ramps and infrastructure, with the potential to receive state funding to cover those planned improvements. 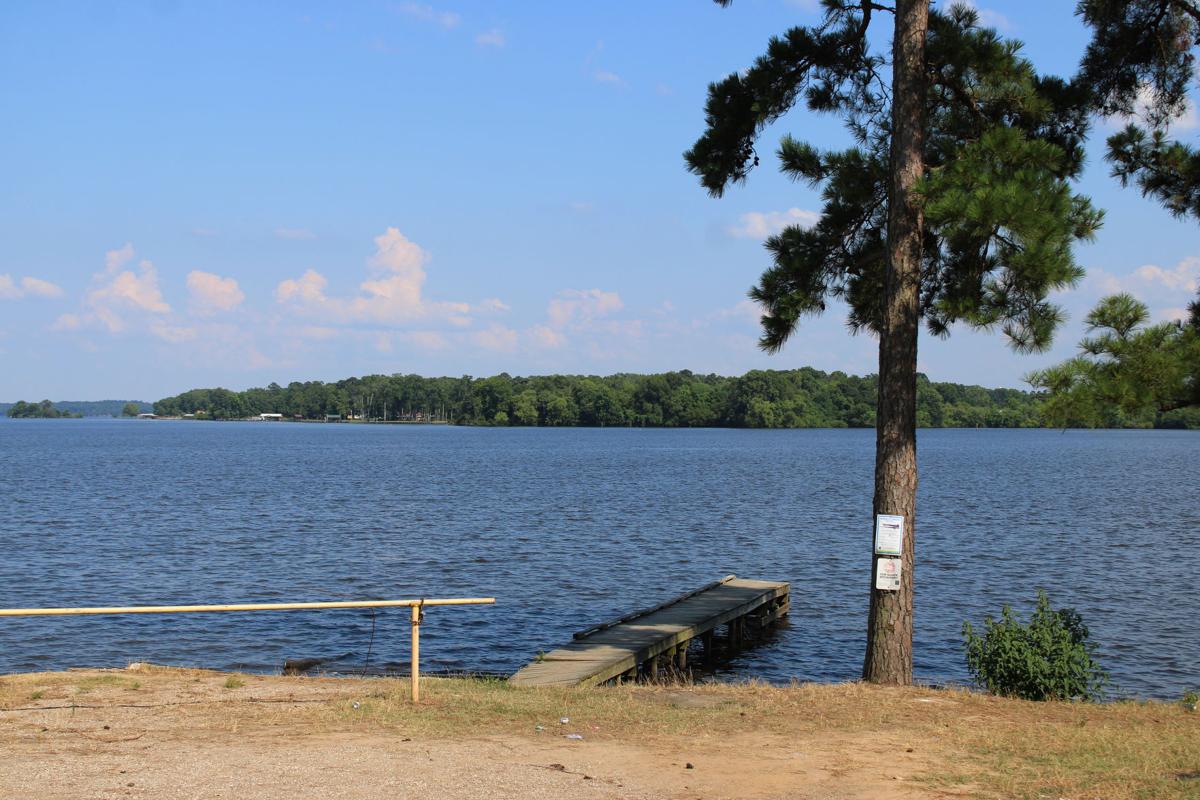 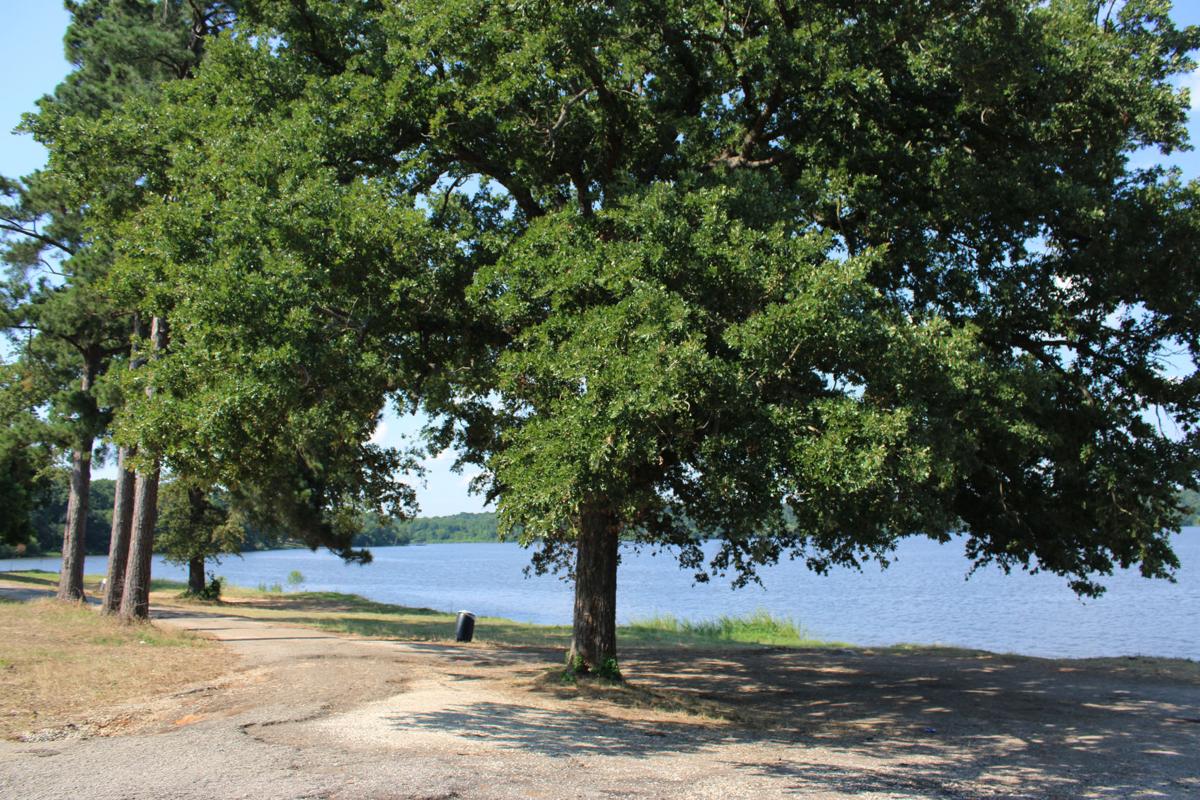 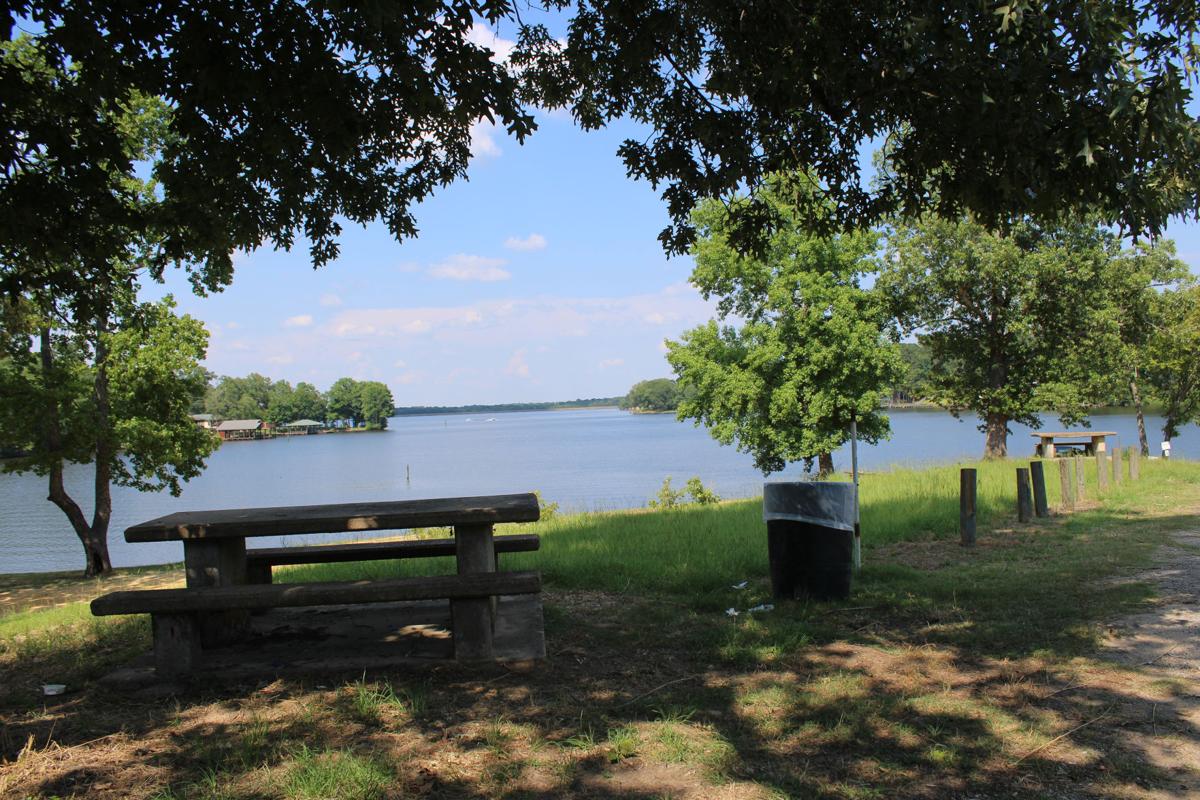 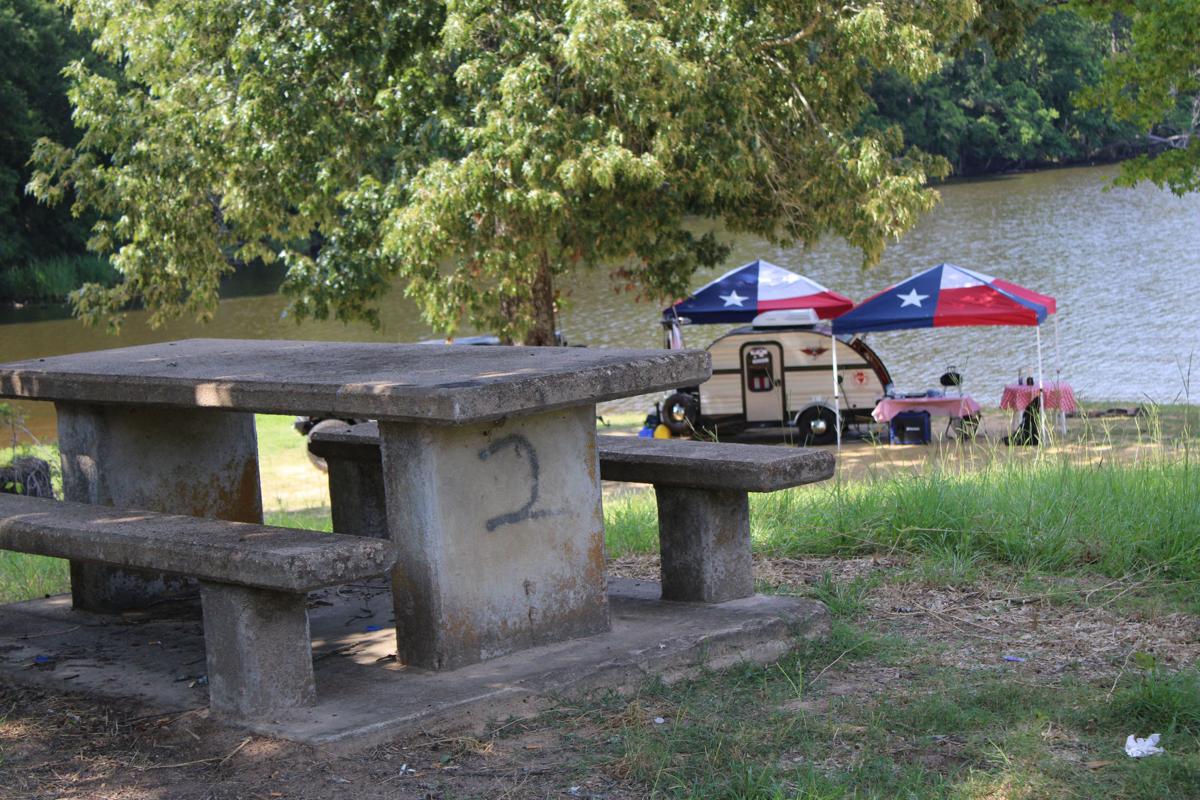 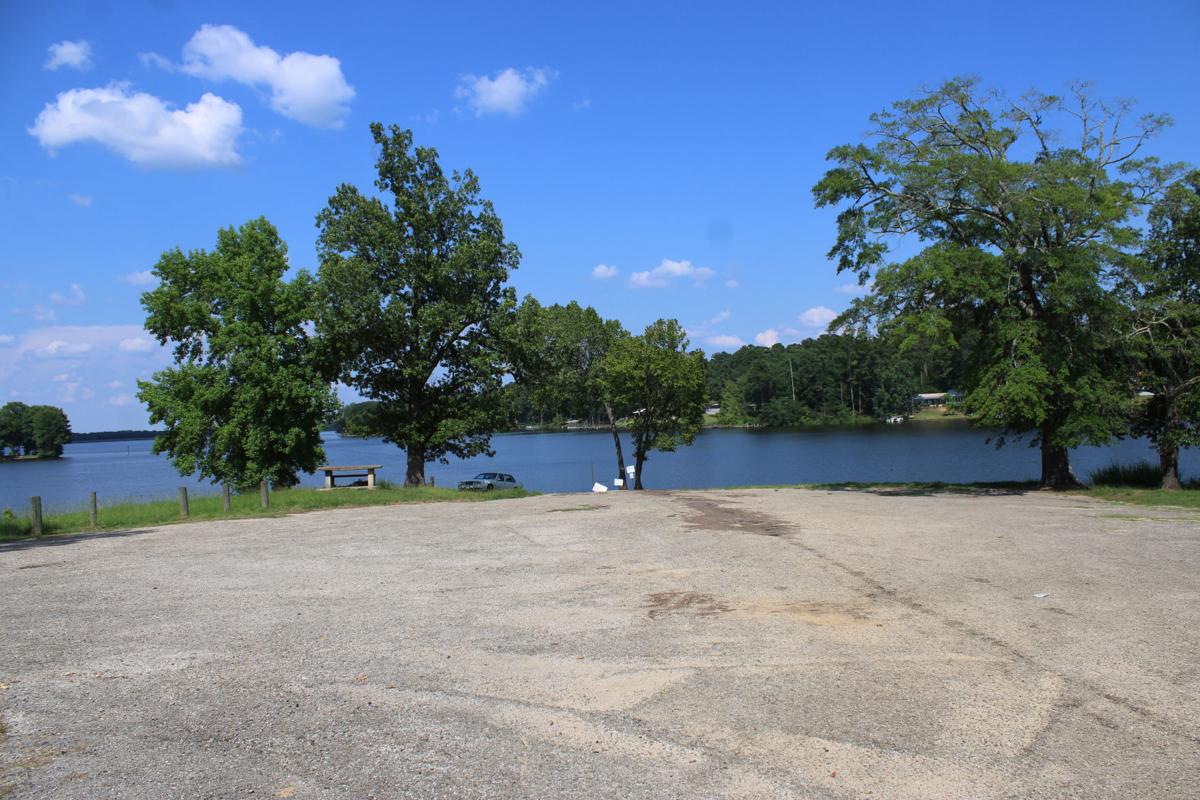 Rosie Jones Park and Tinkle Park are pictured Thursday. The Panola County Fresh Water Supply District No. 1 has received a state grant to fund engineering plans for improvements to the park’s boat ramps and infrastructure, with the potential to receive state funding to cover those planned improvements.

The Panola County Fresh Water Supply District No. 1 has received a state parks grant that will help it improve boating access and upgrade park facilities.

Board member Barbara Cordell says the district was awarded $54,918 to help with planning improvements at Rosie Jones Park, Tinkle Park and the old boat ramp on FM 1971. That money will fund engineering work, and if the district submits everything in a timely fashion, means they’ll then be getting $330,000 for the improvements.

Improvements would include re-doing roads, parking lots, lighting, signage and boat ramps at the three sites.

President Eric Pellham said the Sabine River Authority is going to be re-doing the boat ramp at Tinkle Park, so the district will look at whether they can re-apply that portion of the parks grant to a different project, such as adding a pavilion at Tinkle Park or shoring up an eroding wall at the Lake Murvaul Marina.

“This will definitely help and we can make a lot of good improvements, especially at Rosie Jones,” Pellham said.

The board is also applying for a $411,950 grant to fund the Phase 1 repairs for the Lake Murvaul Dam. The grant would be split: 31 percent is grant monies, 69 percent is a zero-interest loan that the board would be able to choose how long they wanted to pay over.

“We’re asking for the $411,950 for Phase 1, and again we may not spend that much once we get the bid, if they come in lower that’s great,” Cordell said. “But we already have the engineering plans and I said we are ready to take bids if we are awarded a grant.”

Dam repairs are centered around the spillway. At one end of the dam, a training wall that’s situated at a 45-degree angle is designed to push water back into the lake so that it eventually comes out in the middle of the spillway instead of cutting through a corner. Heavy rains in the past several years have meant erosion issues and an eddy that officials say will get worse over time.