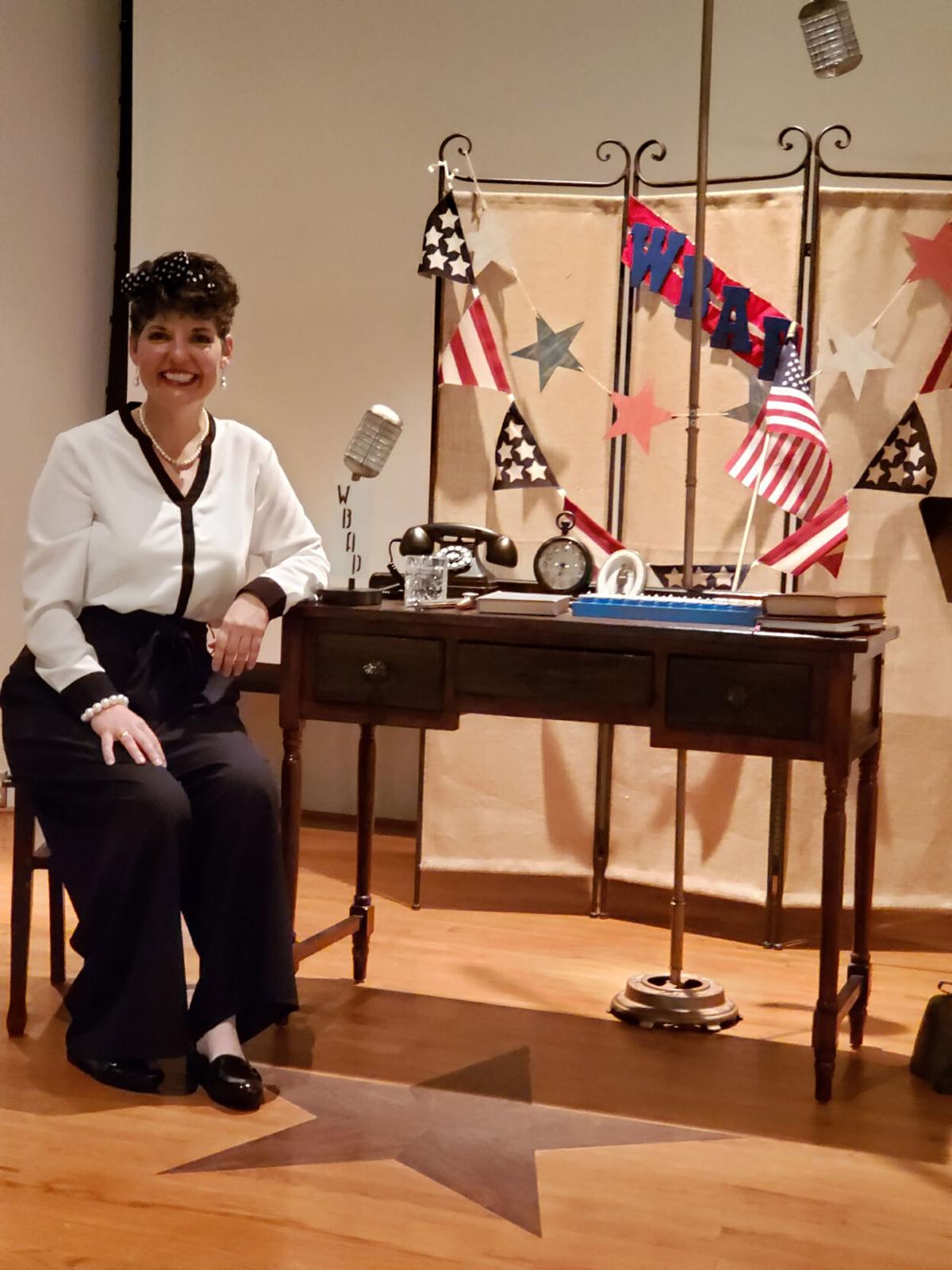 Shellie O’Neal performed her one-woman place about a World War II radio star on Saturday at the Texas Country Music Hall of Fame. 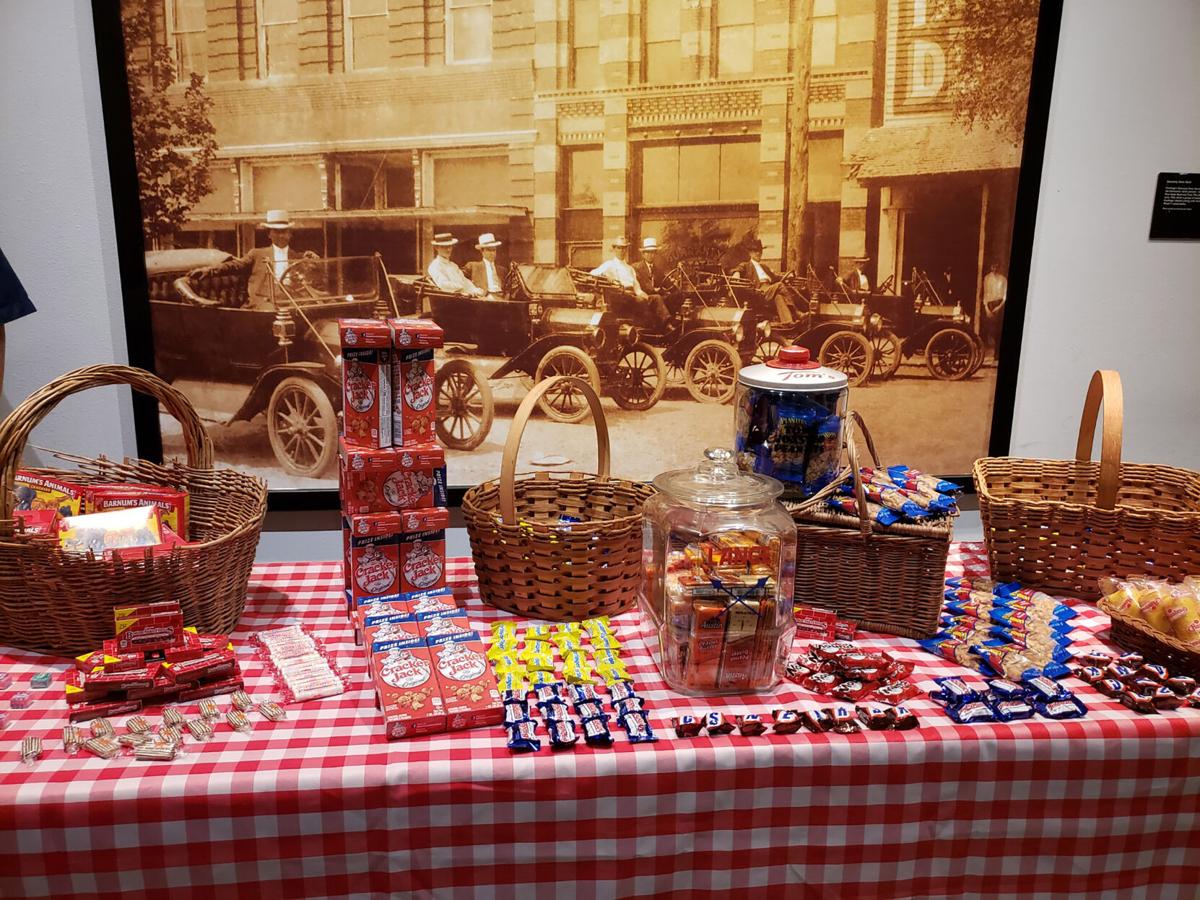 Shellie O’Neal performed her one-woman place about a World War II radio star on Saturday at the Texas Country Music Hall of Fame.

The Carthage Music Club hosted a performance by Dr. Shellie O’Neal at the Texas Country Music Hall of Fame on Saturday, July 18.

The Music Club is an affiliate with the National and Texas Federations of Music Clubs. O’Neal performed a one-woman show portraying Sally Brennan, whose radio show “Singing with Sister Sally,” takes place during World War II. Sister Sally talks about our national anthem and hymns and how they have shaped our nation’s principles. The show included authentic 1940-era commercials and quotes from some of America’s past presidents and founding fathers.

O’Neal’s performance featured comedy, music and meaningful stories of the WWII era. The audience gave O’Neal a standing ovation at the end of her show. She told the audience how thrilled she was to be back in her hometown. She also thanked members of the audience that had been her teachers at Carthage ISD and Panola College.

She is presently Chair of Theatre at Navarro College. She has written 26 plays. She has presented her one-woman show portraying Fanny Crosby several times in Carthage. She anticipated writing a show about Issac Watts this summer, but her trip overseas was postponed because of COVID-19.