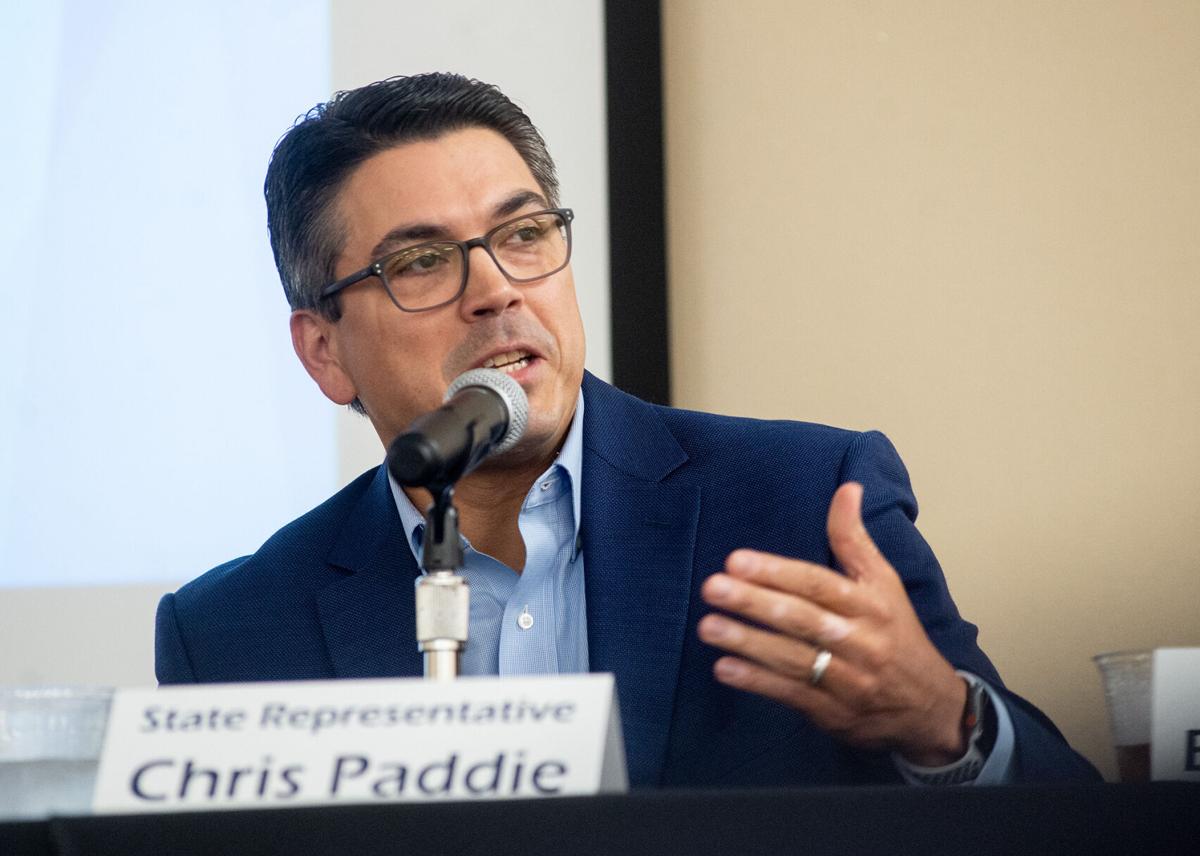 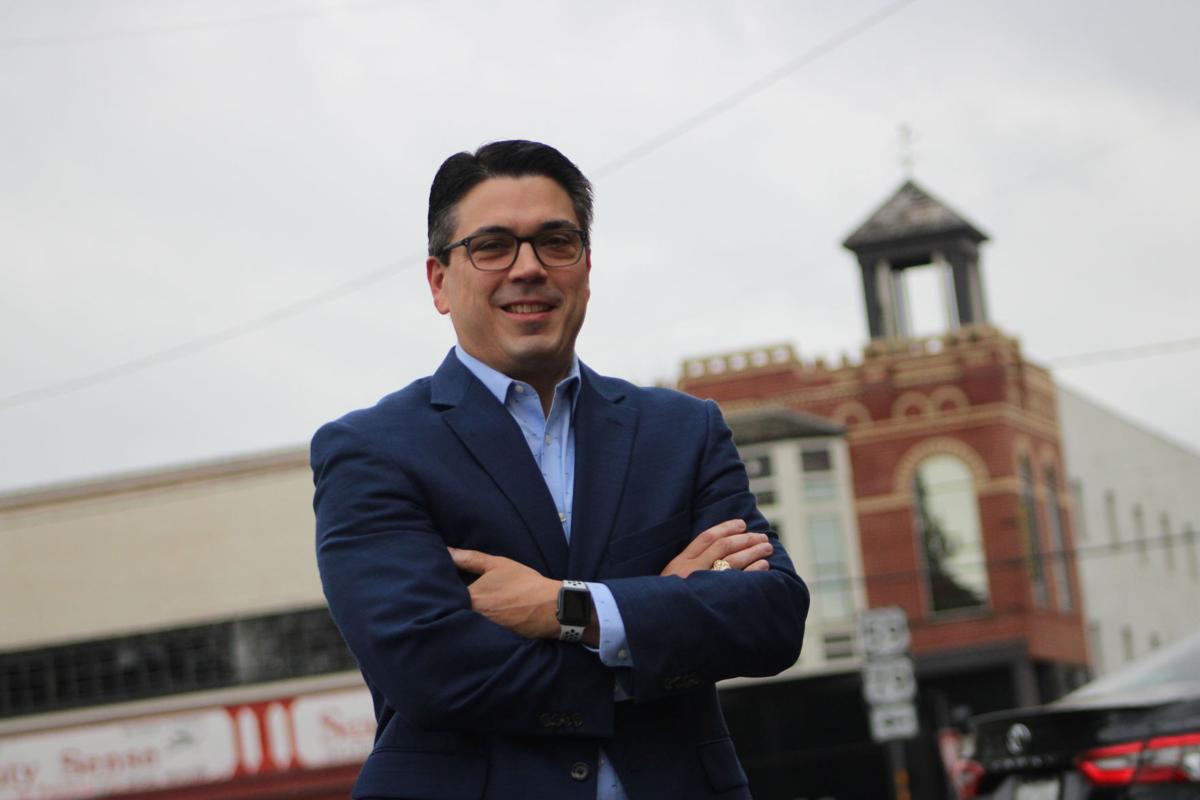 Marshall’s own and House District 9 State Rep. Chris Paddie has filed for Speaker of the Texas House.

Paddie officially filed for the role on Thursday, becoming the first of four Republican candidates to join the race.

“Today I filed my paperwork to become a candidate for Speaker of the Texas House,” Paddie said in a statement Thursday.

“It’s time for the House to make a new beginning — one that is built on trust among colleagues, a fair and transparent process, and most importantly, a commitment among all members to faithfully and effectively represent their constituents,” he said. “I believe the members of the Texas House are ready to rise to the challenge of this unique moment in history, and it would be my honor to provide leadership and support for all members as we address the challenges that confront our state.”

Republicans Trent Ashby, of Lufkin, Geanie Morrison, of Victoria, and John Cryier, of Lockhart, also filed for Speaker. According to the Texas Tribune, the two Democrats currently seeking the gavel are Senfronia Thompson, of Houston, and Trey Martinez Fischer, of San Antonio.

“More candidates are expected to file, perhaps after the Nov. 3 election once it’s clear which party will be in control of the chamber,” the Texas Tribune reported. “Candidates are vying to replace Republican House Speaker Dennis Bonnen, who will retire after serving one term thanks to a political scandal last year.”

A new speaker will be voted on when the Legislature returns in January to convene for its 87th legislative session.

Paddie said he looks forward to listening to his colleagues and earning their support in the days and weeks to come.

“I believe there will be strong support among the membership to turn the page and begin a new chapter focused on working together, across all boundaries and divisions, for the future of Texas,” he said.

Paddie has served as District 9 representative for the past four terms, representing Harrison, Panola, Marion, Cass, Shelby and Sabine counties. During the March primary, he won his party’s unopposed nomination for a fifth term.

Throughout his tenure, Paddie has received prestigious honors, including the 2018 Legislator of the Year Award from the East Texas Council of Governments. The award recognizes a state legislator who has demonstrated service to regional cooperation.

In 2019, the Rural Jobs Coalition presented him with the same honor for authoring a bill that would have championed rural small businesses and opportunity zones.

Also during his service in office, he has served on various committees, including as leader of the House Energy Resources Committee, vice chair of the sunset committee, and member of the licensing and administrative procedures committee as well as the redistricting committee. Paddie has also served on the transportation and House Administration committees.

Paddie, who works as general manager of KMHT radio station in Marshall, was born in Center and reared in Carthage. He attended Texas A&M University where he earned a degree in industrial distribution. Following college, he moved to Houston and worked with small businesses and national corporations, providing efficient and affordable solutions to help bring construction projects in on time and under budget.

Paddie married his high school sweetheart, Brooke Hanszen, in 1997. In 2002, Paddie and his family relocated to Marshall where he was ultimately elected to the Marshall City Commission in 2008 and was Marshall’s mayor during his first campaign for state representative in 2012.